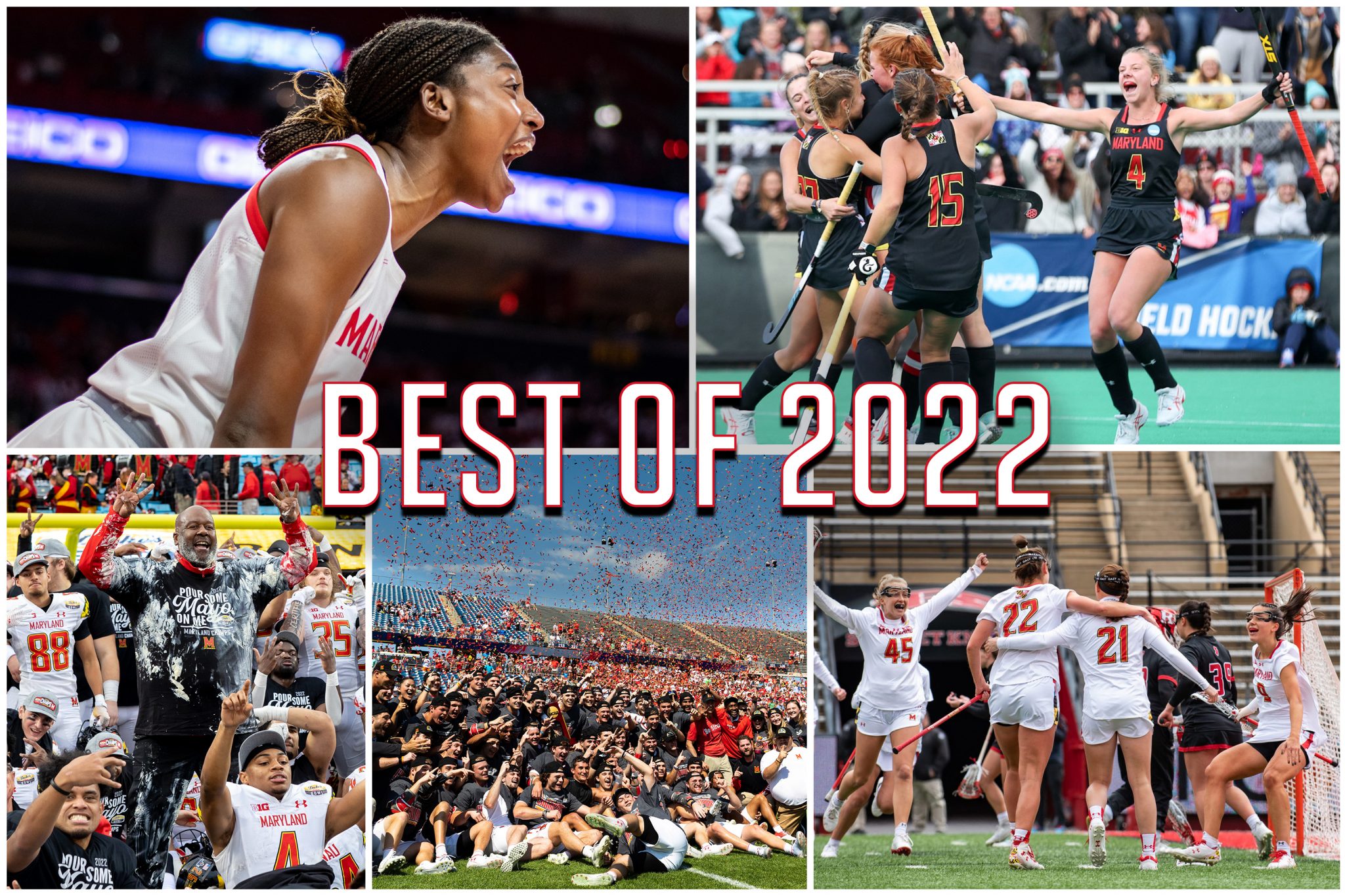 2022 was an impactful year for Maryland athletics — multiple Final Four appearances, a coaching change and a national championship. With the year about to end, The Diamondback sports desk wanted to highlight the best of our work.

Our writers work tirelessly to provide the best coverage of the University of Maryland’s sports teams, follow us @DBKSports on Twitter if you’d like to see more!

Loss shaped Jacob Copeland. The lessons he learned from it drive him forward.
By Varun Shankar

‘It was an ass-whoopin’: 2002 Maryland football team reflects on Peach Bowl win
By Noah Ferguson

‘Where are we?’: Maryland football held a heartfelt meeting after Penn State loss
By Noah Ferguson

Jahari Long had picked a new school. Then Kevin Willard called to bring him to Maryland.
By Nicky Wolcott

Ezekiel Avit wanted to be a basketball player. A Maryland football offer changed his mind.
By Josh Banner

‘Everything starts with her’: Cathy Reese wins game No. 300 for Maryland women’s lacrosse
By Olivia Janik

From Jones to Ivey: Maryland volleyball is growing from focused DMV recruiting
By Noah Ferguson

Black Maryland athletes, coaches reflect on what it means to be underrepresented in sports
By Yonathan Shimelis

Column: Dismissal of badminton is emblematic of American exceptionalism
By Malcolm Ferguson

From walk-on to leader, Emma Silberman defied odds to stand atop Maryland gymnastics
By Eli Cohen

From Texas to Maryland, the Ealy-Pulido sisters continue to compete together
By Taylor Lyons