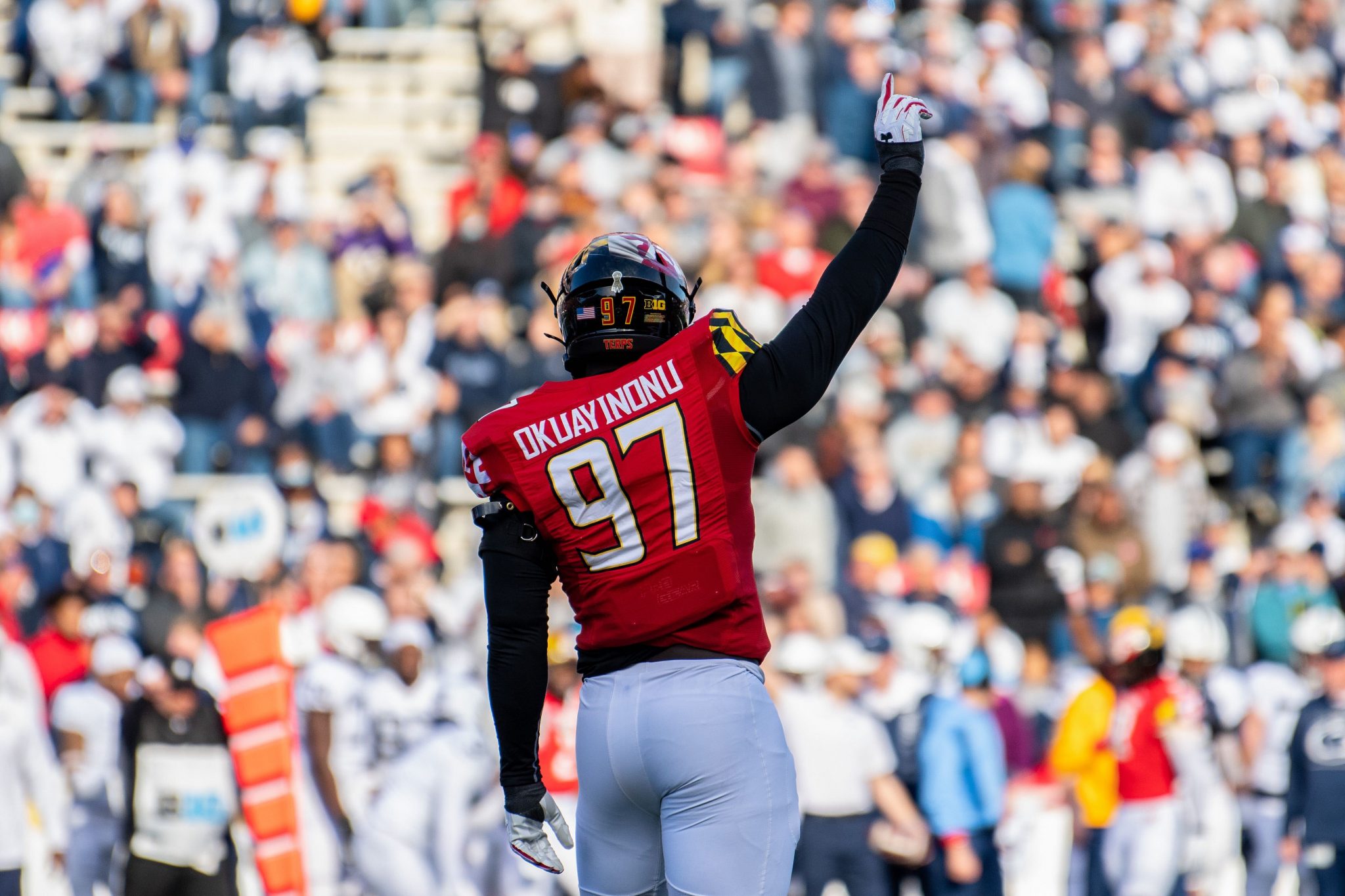 The trio went undrafted, but found homes at the professional level after signing with teams on Saturday.

Okuayinonu will be joining former Maryland tight end Chig Okonkwo after signing with the Tennessee Titans. Okonkwo was taken in the fourth round of the draft by the Titans.

The Liberian-born defensive lineman attended junior colleges before transferring to Maryland for his junior season.

Fleet-Davis played 42 games for the Terps over five seasons and broke out during his redshirt senior year, racking up 1,026 total yards and scoring nine touchdowns.

After quarterbacking Ferris State to a Division II national championship in 2021, Bernhardt signed with the Atlanta Falcons, according to a release from Maryland.

He played 76 games for Maryland men’s lacrosse over five seasons and became the program’s career points record holder at the time of the conclusions of his fifth-year senior season, totaling 290 points for the Terps. The attacker won the 2021 Tewaaraton Award, given to the best player in college lacrosse.

Bernhardt transferred to Ferris State to play football after exhausting his college lacrosse eligibility. He threw for 1,322 yards, rushed for 1,421 yards and scored 37 total touchdowns as he led the Bulldogs to their first-ever Division II national championship in football. 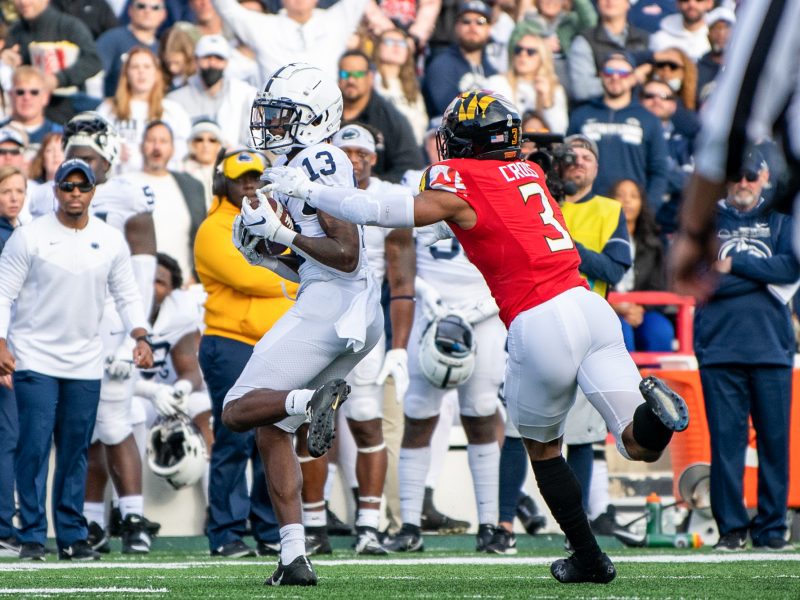