This year’s SGA elections show that not enough has changed 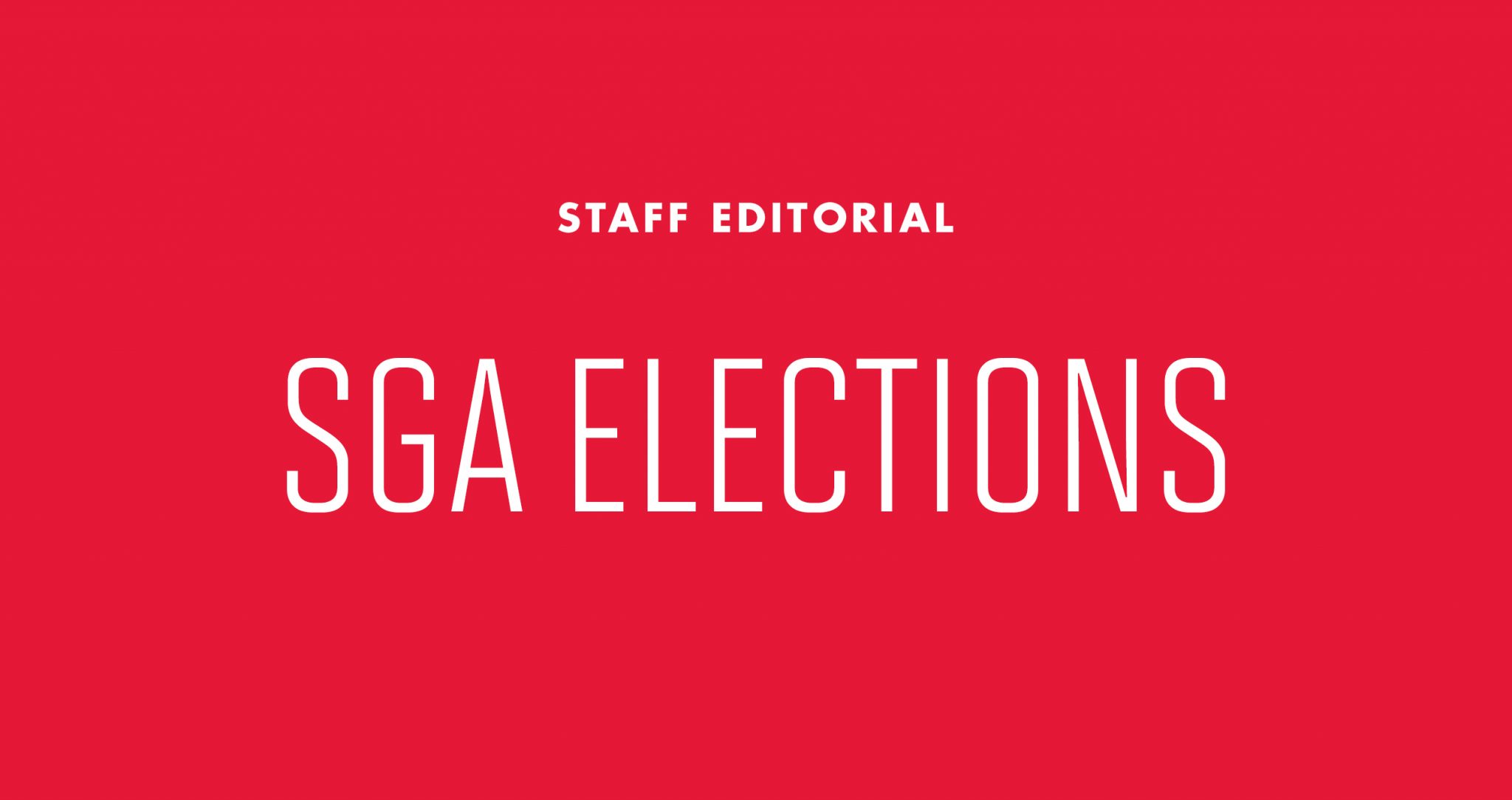 The University of Maryland Student Government Association elections usually suffer from a lack of attention from the student body, and in a semester dominated by a pandemic, they will likely be pushed even further from students’ minds. Student voter turnout below 10 percent has become the norm, and it will probably be even worse this year. And, apart from those already involved in the SGA, most students don’t know much about the parties or candidates running.

This year’s elections are somewhat of a departure from the pattern that has helped produce low turnout and awareness in the past. Unlike previous elections, it’s a genuinely competitive race with current SGA members split between two parties — Forward Maryland and ImpactUMD — and no obvious favorite.

Past elections had clearly defined in-groups that came to the race with built-in advantages. In last year’s elections, the four parties had uneven shares of returning SGA members — Empower Maryland held on to the most members and won most of the remaining seats. The year before that, both parties had returning SGA members, but Envision Maryland had an incumbent advantage and swept the contested seats.

While the competitiveness of the race this year is a welcome change, the SGA and its elections continue to be hampered by many of the same problems.

For one, this year continues a tradition of dysfunction during election season. Last year, elections were a chaotic mess. They were postponed by about a week and marred by a data leak from a student group, and they saw a ticket reinstated by a governance board containing a member of that same ticket, despite rules violations.

The SGA has apparently picked up where it left off. This year, it opened an impeachment inquiry into David Rekhtman, the current speaker of the legislature and ImpactUMD’s vice presidential candidate, in part over concerns that he allegedly modified records to prevent a member of Forward Maryland from running in the elections. ImpactUMD has also accrued two campaign rule violations.

A critical part of this dysfunction — and one that’s drawn attention from the university community — is the issue of representation that’s plagued the organization. There’s no racial diversity among the presidential candidates, a fact that is especially disappointing considering that, in 2019, presidential candidate Taylor Green described an alleged pattern of racist behavior in an open letter shared days before voting started. During the 2018 election season, a member of the SGA accused the organization of being a boys’ club.

Even aside from its drama and troubles with representation, in many ways this election is no different than the past. Although a closer race offers students a real decision, Forward Maryland and ImpactUMD have platforms and goals that any student outside of the SGA would have a difficult time trying to tell apart.

This editorial board applauds many of the goals of Forward Maryland and ImpactUMD. They both hope to address textbook affordability, improve a weak Office of Civil Rights and Sexual Misconduct, grow sustainability programs on the campus and expand mental health resources, to name a few shared objectives. Yet where their goals are similar, so is their limited capacity to act on them.

For all the positive goals they share, neither party can really expect to make much headway in addressing this university’s problems, as always. The SGA can apply pressure to the administration and make positive decisions about where to allocate its funds, as it has done at times in the past, but it’s doubtful that it has the capacity to make any impact on more than a couple of the issues this year’s competing parties have discussed.

As this editorial board noted at the time of last year’s elections, while the SGA’s powers are limited, it still functions as an important body with some power to influence what happens at this university. That’s why it’s important that the SGA correct past shortcomings. Unfortunately, this election season has offered little reason to believe it will do so.