Taylor Green is the best choice for SGA president, but the body is powerless to fix UMD 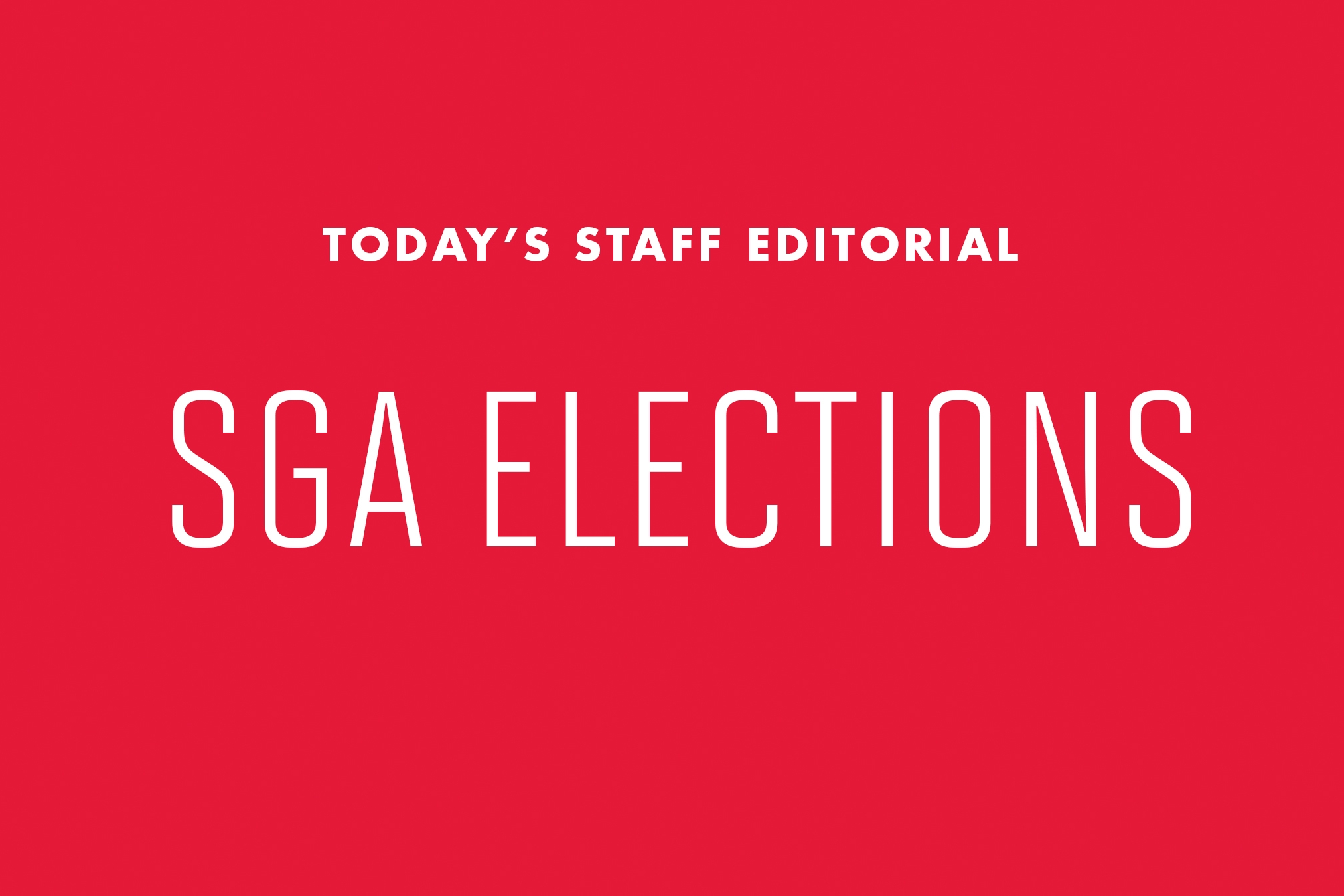 Editor’s note: Managing editor Arya Hodjat recused himself from the editorial board this week, as he reported on news stories about the SGA election.

The Student Government Association would have you believe it’s the University of Maryland’s pre-eminent deliberative body. Every candidate for every seat — and this year, there are plenty to pick from — will tell you how important the legislature is, how much of an impact it can make on the student body.

Of course, the legislature hasn’t done much in recent years to effect change, which is why so many candidates are running to shake things up. Of the four choices for student body president, Taylor Green is clearly the best — she knows students feel that the government does not represent them or their desires, and she’s shown a willingness to fight the status quo. But there is only so much any candidate can do in a toothless organization.

Among the SGA’s limited powers are those of the purse. It helps determine the apportionment of funding through the Student Facilities Fund and can also distribute money in its legislative reserves to bankroll initiatives that students propose. Sometimes, the SGA uses this power for beneficial projects, such as CPR training for students. Other times, it’s burned money on napping pods and buses that hardly anyone used.

Perhaps more important is the platform that the body has. At its best, the SGA has spurred significant reform; in 2016, it helped push the university to hire more staffers for the Office of Civil Rights and Sexual Misconduct. At its worst, the SGA has tried to keep other students from fighting for change; last fall, it co-opted activists’ justified anger at the Justice for Jordan rally and turned it into an advertisement for the football team.

Green has shown a desire to use the SGA’s platform for good. She’s been unafraid to call out the missteps of the student government, and the administration itself, especially after Jordan McNair’s death. Her goals to diversify the legislature and reach out to marginalized groups can only help. And she’s certainly preferable to the alternatives — Ireland Lesley, who’s firmly entrenched in the SGA establishment; Andrew String, who hasn’t done much to set himself apart from other candidates (aside from violating election rules); and Barath Srinivasan, who’s running without ticket mates or coherent policies.

Still, the SGA’s power is strictly limited. When The Diamondback’s reporters cover the SGA, they’re careful to write that legislators “pass a resolution to support” a measure. Most legislation the body passes is just a suggestion for this university’s administration and other officials with actual power — most of whom aren’t exactly receptive to the needs of students.

The money in the Student Facilities Fund is a drop in the bucket that is the university’s budget. The SGA cannot use its finances to expand our university’s lacking mental health services or assuage the mold epidemic in our dorms. It cannot stymie the ever-rising costs of tuition, nor can it reverse the declining enrollment of students of color.

Of course, this is by design. The power brokers that run our university’s administration — as in other universities across the country — would never concede such power to the popular will of the students.

The SGA does make an impact on students’ lives, however small. This editorial board knows the importance of the voice of students in their governance — the disconnect we have all witnessed from our administration is apparent — and we hope that a new president will help improve the SGA. But student government will not cure the ills of this university, even with Green leading it.

There is no harm in going out and voting Monday — in fact, you only stand to lose by not making your voice heard. But this editorial board encourages you to stay active outside that. Get involved in other governing bodies, such as the University Senate, which has far more legislative power. Hold officials’ feet to the fire when they prioritize their interests over your own. And recognize that student government isn’t the only way to fight for change.