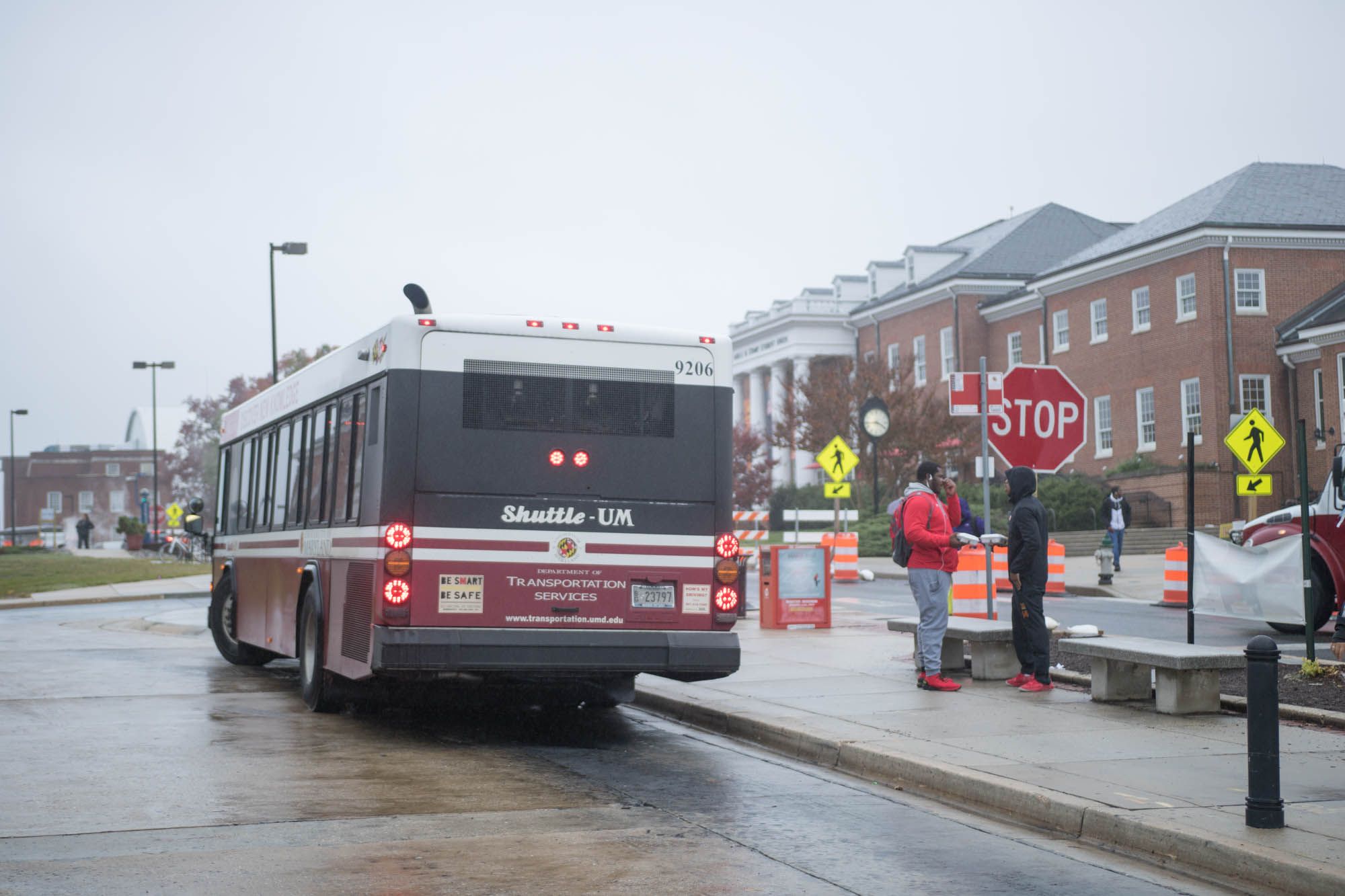 Last week, the University of Maryland’s SGA provided buses for 320 students to vote early in their home counties — but only 30 climbed aboard.

Gideon Epstein, the Student Government Association’s civic and governmental affairs director and Terps Vote coalition co-chairman, predicted about a hundred students would take advantage of the ride. But seven out of the eight buses had fewer than five people on them, Cara Fleck, the Department of Transportation Services spokesperson, wrote in an email.

“SGA makes several investments,” Epstein said. “Some investments that we make tend to be less worthwhile.”

SGA paid $2,622 — half from a Terps Vote grant, and the rest from its legislative reserves — for eight full-sized buses, each of which could transport roughly 40 students. The body sent two buses to each county voting center in Prince George’s, Howard, Montgomery and Baltimore counties.

Before the buses rolled off campus, the SGA sent out an interest form via its social media accounts which got 30 responses, and the bus sign-up had 74 responses, Epstein said.

Some students, such as sophomore journalism major Madison Burinsky, said they felt the buses needed to be advertised sooner because they didn’t hear about it in time to sign up.

Burinsky, who is from Baltimore County, said she didn’t hear about it in time for early voting, so she used her own transportation to her home polling place.

“I see a lot [of signs] posted right here,” she said, pointing to the door of the South Campus Dining Hall. “They should post stuff here.”

Junior civil engineering major Courtney Hall echoed the desire for more advertising. Hall said the buses should have been advertised on platforms such as upperclassmen facebook pages, through clubs and in more community spaces.

Epstein said the early voting bus organizers will try to incorporate more advertising and ask other organizations to co-sponsor the program in the next election year. He also said that getting volunteers to get students excited about early voting would promote better awareness.

Epstein also said some students were complaining that the buses did not go to other Maryland early voting locations, including ones in Carroll and Anne Arundel counties and Baltimore city. If they were to continue in the next election, organizers would try to get transportation to those areas.

“By no means is [this year] a disappointment — I would have just liked more students to show up,” Epstein said.

SGA president Jonathan Allen, who was initially hopeful the program would be successful, was not as optimistic about it continuing for the next election year.

“Part of it is trial and error, seeing what works and doesn’t work,” said Allen, a senior government and politics major. “It may be best to shift the focus for the future towards absentee ballots.”