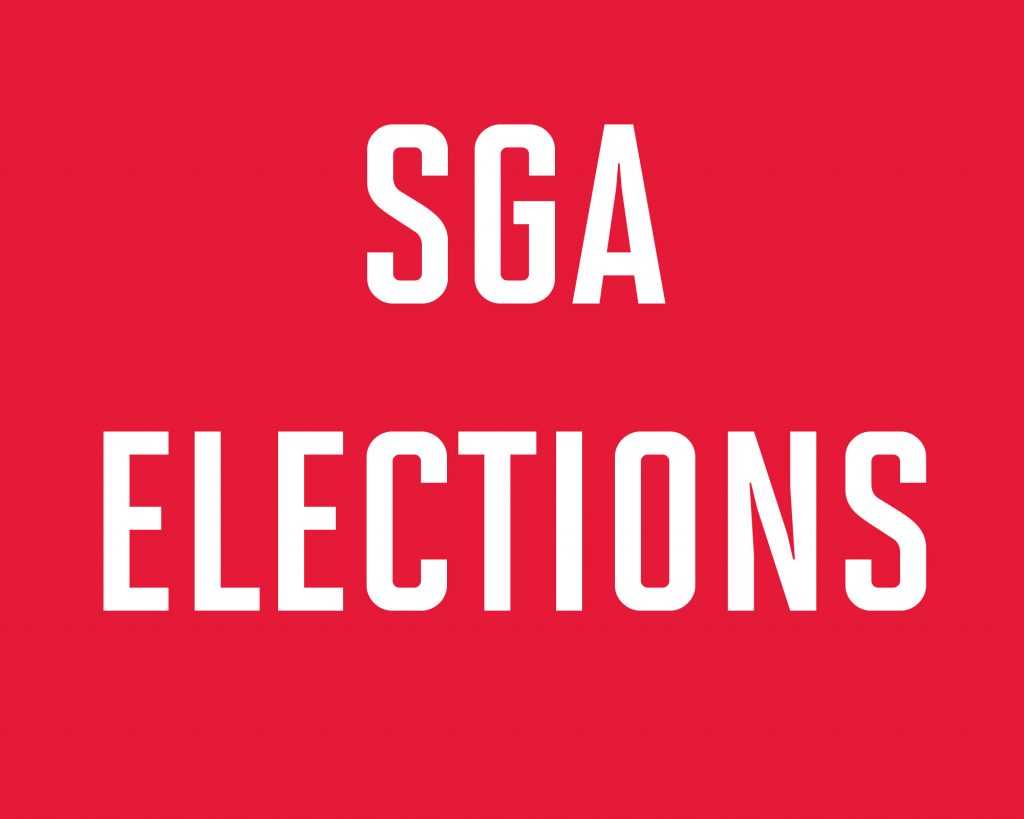 The University of Maryland SGA announced on Wednesday that two parties, Envision Maryland and Recognize UMD, will be running in the spring 2018 election for a chance to serve during the 2018-19 academic year.

Envision Maryland’s ticket lists 37 executive and legislative candidates, while Recognize UMD has three candidates on its ticket. Alexandra Ng is running to represent the arts and humanities college as an independent candidate.

Here’s a breakdown of who’s running for each executive and legislative position. Candidates may start campaigning on April 9 in anticipation for the election, which will be held between April 17 and April 20.