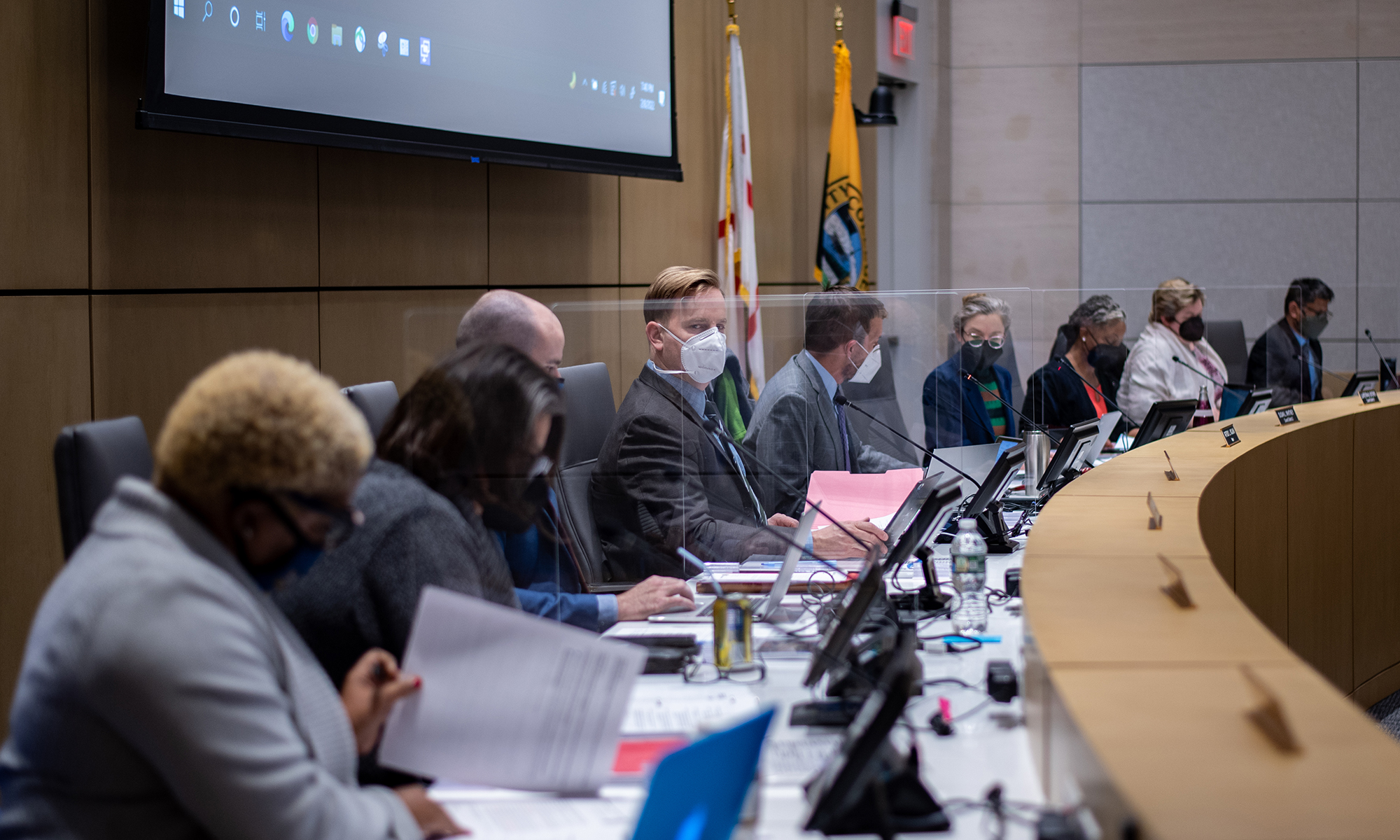 As the College Park City Council continued discussions about changing the requirements for city-sponsored homeownership grants, disagreements persisted about how to approach amending the grant guidelines.

In the fourth hour of Tuesday’s meeting, council members voted to postpone discussions until the first council meeting of March, to allow the group more time for clarification and consideration.

Proposed changes to the grant program, called the New Neighbors Homeowner Grant Program, were first pitched to the city council during its Feb. 1 meeting.

Originally, residents could use the $5,000 grants distributed by the program for down payments or closing costs when purchasing property. The grant program was established in 2005 to encourage homeownership in College Park.

City planning director Terry Schum said the city normally uses about half of the allocated money to actually give grants out.

“We didn’t feel like we were being as effective as we could in utilizing the funds,” Schum said.

Under present eligibility rules, the home being purchased must have been a rental property for the two years immediately prior to sale — a policy designed to encourage conversion of rentals to owner-occupied homes. If the home wasn’t previously a rental, it must have been part of a foreclosure or short sale or have been newly-constructed to qualify for grant assistance.

If the homes don’t meet those requirements, to receive a grant, the person buying the home must be employed by the city or be a firefighter, full-time emergency medical technician, member of a volunteer fire department or a police officer in select agencies in the Washington metro area.

With the changes council members are considering, these regulations would be relaxed. Depending on the council’s final decision, the grants could be offered to a person with any employer or apply to a house of any kind. Another consideration is to raise the grant amount to $10,000.

In the future, the city could expand the total amount provided to the New Neighbors Program from $50,000 a year to $100,000. That would take another vote to amend the city’s budget.

These changes come among council members’ discussions, regarding how to promote owner-occupied housing in the city. In another effort to encourage potential homeowners to come to the city, a subcommittee of the College Park City-University Partnership is hoping to get funding to arrange shared equity with homebuyers.

In some areas of the city such as Old Town, only about 20 percent of properties are owner-occupied, District 1 council member Kate Kennedy said in a Jan. 11 council meeting

On Tuesday, council members debated exactly how much to loosen requirements.

Leaning in favor of reducing application guidelines for the grants, District 3 council member John Rigg said the change will make the program more attractive to homebuyers.

“We need to think carefully about the opportunity costs, communication costs of having to communicate, you know, what could be seen as somewhat complicated requirements for a program that’s not a very large portion,” Rigg said. “We as a city are going to have to market this.”

District 3 council member Stuart Adams is worried reducing restrictions on eligibility too much could lead to an exhaustion of the New Neighbors Program funds.

“I’d like to make sure that we’re targeting, you know, the right amount of individuals to be able to look for this $5,000 grant,” Adams said.

“It does not seem as though we’re ready to go forward with the vote,” Mitchell said. “I would caution my colleagues, I would caution you to really think about what we’re doing.”