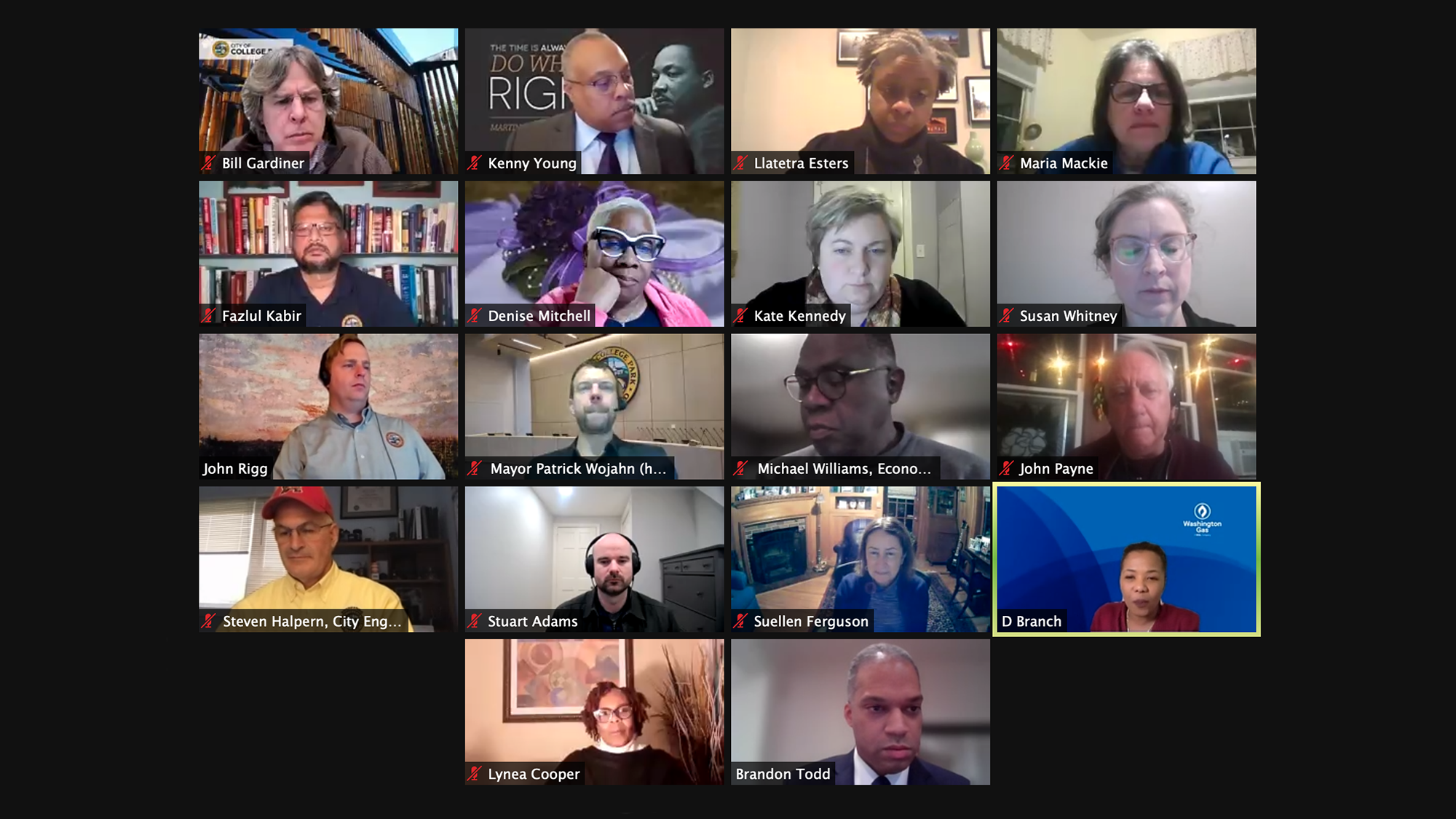 The College Park City Council considered changing requirements for city funded homeownership grants, which would increase accessibility to buying property in the city, during its Tuesday night meeting.

The $5,000 grants were first offered in 2005 to bolster homeownership in the city. Residents purchasing homes can use the money for down payments or closing costs.

Since the grant program was started, typically only about half of the allocated money has been used by homebuyers, according to the city’s director of planning, Terry Schum. Normally, four to five grants are provided per year, but the city budgets for twice that number.

“We’re proposing a couple of changes for you to look at in the hopes that it would increase the number of grants that we make available for home ownership in the city,” Schum told the council during the virtual meeting.

Currently, to qualify to receive a grant, residents have to purchase houses that have been a rental property for at least two years — a condition put in place to incentivize the conversion of rental homes. Under the proposed changes to the program, this condition would be eliminated under the proposed changes, to increase the number of local houses eligible for the program.

“What we find is that the supply of housing in the market is limited to begin with,” Schum said. “But when you put the requirement for it to be a rental property for a minimum of two years prior to a sale, that really further limits the supply of homes that are eligible under this program.”

Only residents in certain occupations can request a grant to buy a house that was not a previous rental. The occupation eligibility list includes: city employees, career firefighters, full-time emergency medical technicians and bona fide members of volunteer fire departments in the county. Full-time police officers employed by a variety of agencies in the Washington metro area also qualify.

If proposed changes are enacted, employment would no longer be a factor in eligibility.

The council decided to continue the discussion during next Tuesday’s in-person meeting, with Mayor Patrick Wojahn citing a possibility of “additional amendments,” based on council members’ comments.

District 3 council member Stuart Adams hoped for some clarity on the mechanics of the program under the two proposed changes, especially with the adjustments to eligibility.

“I thought this was about rental conversion and so I think that’s been the intent of the program for a while and so I have a lot of anxiety about opening up to everything because I just don’t feel like we have the budget,” Adams said. “And I may be wrong here, but my numbers just don’t add up.”

Schum said in the past, the issue with the program hasn’t been running out of budgeted money, but rather there simply aren’t enough former rentals on the market at any given time to qualify.

District 1 council member Fazlul Kabir said he appreciated the grant program as a method to encourage homebuying in College Park.

“We don’t need to make a ton of investment into the property,” Kabir said. “That’s the most attractive part of it.”

Kabir encouraged the city to advertise the grant opportunity to residents on social media so more become aware of the program.

Maria Mackie, a District 4 council member, agreed the city should work to publicize the grants more.

“I generally support the idea of trying to get more people to come live in College Park,” Mackie said. “It’s a great place to live. And I think giving them a monetary incentive is a good idea.”