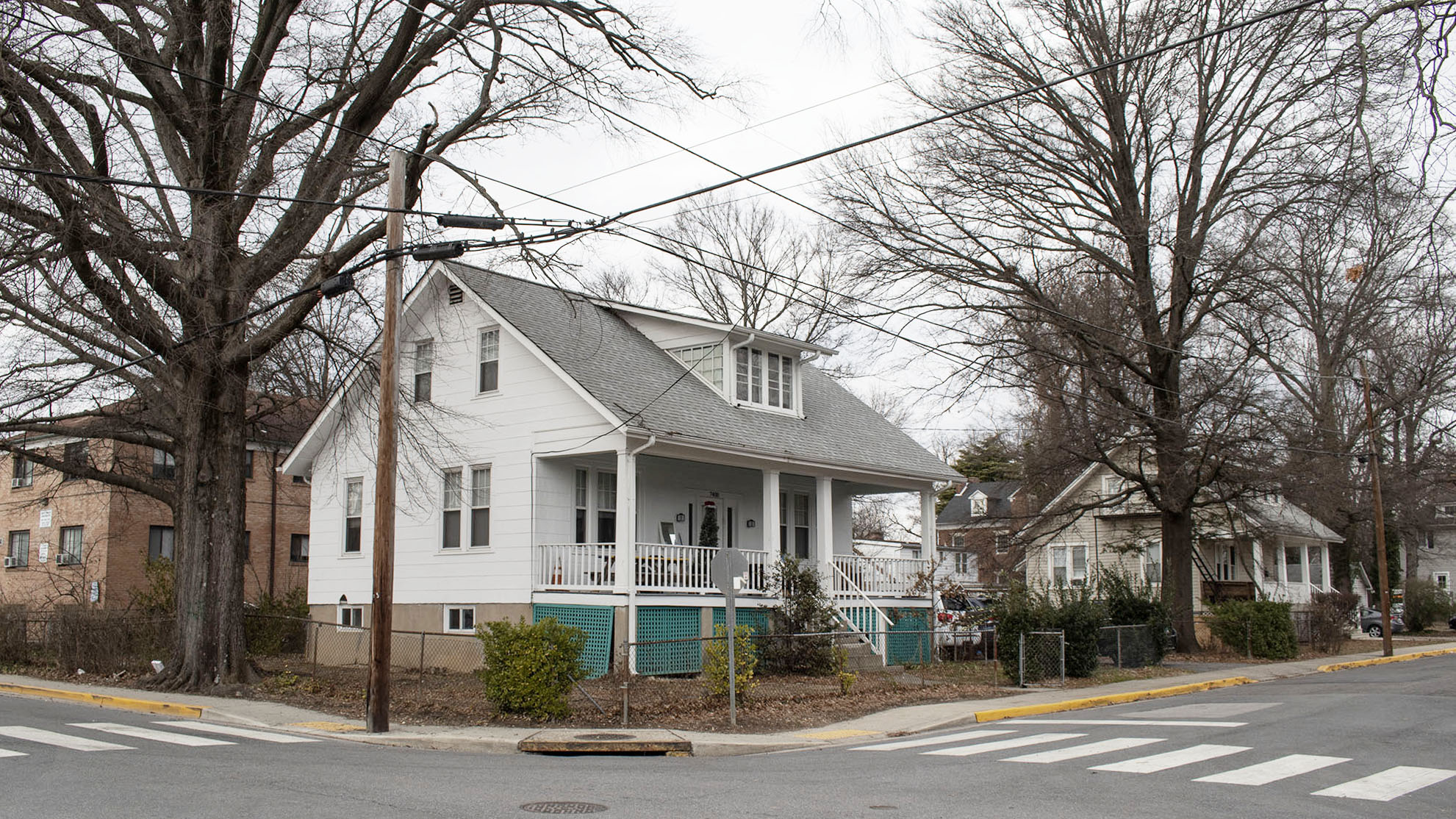 The College Park City-University Partnership is asking for support from the city council to proceed with a neighborhood stabilization project that would create more accessible, affordable housing and increase homeownership in the city.

The U.S. Census Bureau reported the homeownership at 65.4 percent for the third quarter of 2021, 2 percent lower from 2020’s third quarter. In some areas of College Park, such as Old Town, only about 20 percent of properties are owner-occupied.

The project will likely require around $9 million or $10 million to launch, Kennedy said during a Jan. 11 city council meeting.

To help reach that amount, Kennedy said the committee is asking for $3 million from the College Park City Council to provide financial support for organizing the neighborhood stabilization and housing trust.

Kennedy said during the meeting that the plan would allow College Park’s graduate students, families, young professionals and seniors to have more access to housing.

To achieve accessibility, the housing trust will arrange shared equity with the homebuyer. This means when someone in the program buys a property, the trust buys into it as well. This way when the house is sold, both the homeowner and the trust receive a profit.

To receive financial assistance, homebuyers’ total household income must be roughly under $180,000. Kennedy said different levels of support will be offered based on participants’ income levels.

After agreeing to share equity with the housing trust, homeowners must live on the property to ensure the home doesn’t become another rental. When homeowners decide to sell the house, the trust has the first option to purchase and sell the house to a new qualified owner.

How the shared equity will be split between the trust and homebuyer has not been decided yet, Kennedy said. The committee will present more details of the project to the College Park City Council in February or March.

The committee is actively looking for additional funding outside of the city council from the University of Maryland, Prince George’s County, the state of Maryland and the federal government outside of ARPA.

However, Kennedy noted the neighborhood stabilization and housing trust does not necessarily address the need for more affordable rental housing in College Park.

“Overall, this isn’t really a student housing project,” Sevalia said. “But I am invested in ensuring that the parameters that are set for the project do not exclude students preemptively.”

Kennedy said the College Park City Council plans to create a separate program to assist students in finding affordable housing, with a more long-term timeline. The hope is with a more stable market base in the community, local businesses will become stronger, Kennedy said.

Kennedy added that if professors and university employees can afford a house near the university, it will cut back on traffic and pollution.

“There’s a lot of things we have to do internal to create and solidify what the concept will be,” Mitchell said.

College Park Mayor Patrick Wojahn said he is supportive of allocating the $3 million to help the project and is awaiting more details from the committee.

“I think it seems like a really intriguing tool that we could use to accomplish a lot of different city objectives,” Wojahn said. “I think we’re eager to hear more.”