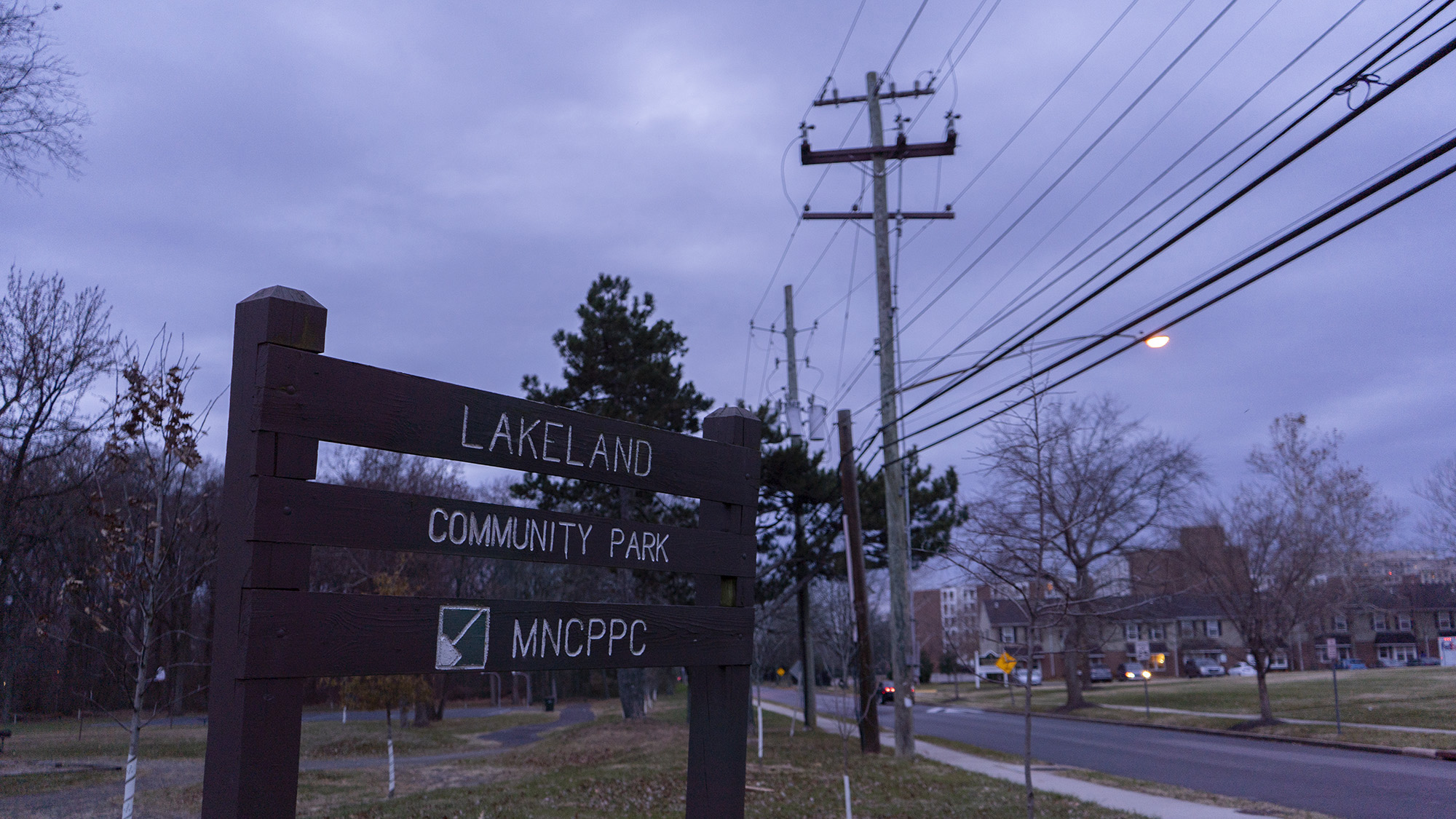 Wojahn and members of the College Park City Council voted unanimously on Dec. 14 to approve the formation of a commission that will continue restorative justice efforts in Lakeland.

The city is now seeking applicants from the community to join the commission. The deadline to apply is Feb. 14.

The city of College Park is attempting to reckon with its history, including an urban renewal program that severely harmed the historically Black neighborhood of Lakeland in the 1970s.

“It’s critical that we support Lakeland and address this history, do what we can to … strengthen and support the resiliency of the Lakeland community in the future,” Wojahn said.

The official commission approved by the city council will be made up of 15 to 21 people, who will each serve three-year terms, according to city documents. Subcommittees may be organized within the commission to facilitate different parts of the work. Members will not be compensated.

Once initiated, the group of commissioners will meet once a month and keep the council updated with their progress with at least one presentation a year, proposing concrete actions to address the lasting effects of urban renewal in the area.

In June 2020, the College Park City Council formally apologized to members of the Lakeland community for the history of oppression in the city.

City council members created a steering committee in February 2021, tasked with launching action on the project. That group worked for months on a presentation to give the city council recommendations on a structure and process to achieve the goal of restorative justice.

The city of College Park will likely spend more than $1 million on the entire project, according to the council’s Dec. 14 agenda.

The commission’s goals of restorative justice include focusing on the “rebirth and preservation” of Lakeland and educating people on what happened to the Lakeland community during urban renewal.

Council agendas state that plans will be carried out “with the inclusion/involvement of the Diaspora of the Lakeland Community,” to ensure that Lakelanders and their descendants will be engaged in the process.

Maxine Gross spent months working on the steering committee as a chair, helping to come up with recommendations for the city on how to actually make amends.

But because of the distrust that urban renewal spawned among Lakelanders, Gross said some aren’t quick to accept what the city labels as progress for the community.

As president of the Lakeland Community Heritage Project, Gross focuses on documenting what happened in Lakeland with a goal of educating College Park residents who are unaware of the community’s history.

“People visit Lake Artemesia all the time, and they see it as a park. And … I see it as a place where people used to live and they can’t live there anymore,” Gross said. “So there is some frustration and some hurt behind all of that.”

Gross trusts that the city is dedicated to the project, she said, and is “hopeful” about the process so far — but, she said, some members of the community aren’t holding their breaths for justice.

“It took us a bit more than a year to actually start specific action,” Gross said.

An aspect of this past that some current College Park inhabitants overlook, according to fifth-generation Lakelander Violetta Sharps Jones, is the struggles Lakelanders overcame to create the neighborhood around the turn of the 20th century.

“They came against horrific odds,” Jones said. “Certainly, they had experienced slavery. If they hadn’t experienced it firsthand, certainly their parents had, so that’s a lot to overcome.”

Because Lakeland is located near Paint Branch and Indian creeks in College Park, the area is in a flooding zone, with ongoing water damage and deteriorating many of the community’s buildings. The College Park city government asked for federal help and ultimately spearheaded the Lakeland Urban Renewal Plan in 1970, according to documents from the Lakeland Community Heritage Project.

Courtnie Thurston, a graduate student in African-American studies at Morgan State University, grew up in Lakeland and often heard tales of the thriving community that existed prior to urban renewal.

“I feel like they experienced Blackness in a different sense. So getting to hear their stories of how Black community was shared in experience was interesting to me,” Thurston said.

She added that the potential for the restorative justice plan gives her hope that some of the pain her neighbors endured could be resolved, bringing life back to her community.

“It’s the one thing that makes me feel like I was born in the right time,” Thurston said.

Her father, Robert Thurston, is the president of the Lakeland Civic Association. Robert Thurston believes the city is committed to the project, but some Lakelanders might see restorative justice as “eerily familiar” to what happened during urban renewal.

Neighborhood stabilization, Robert Thurston said, sounds similar to the forcing of Lakeland residents out of their own homes during urban renewal.

“Right now, people are somewhat apprehensive,” Robert Thurston said. “I feel like they aren’t opposed to what’s happening, but they’re a little apprehensive about a destination.”

Gross said the process of restorative justice reflects larger themes of the Black experience in America — the frustration of forgotten history and the struggle to maintain optimism about creating a better future.

“Each generation has hope that the next generation won’t live that same truth. But, you know, so far we haven’t gotten that, but every generation tries,” Gross said. “So this is our trying.”