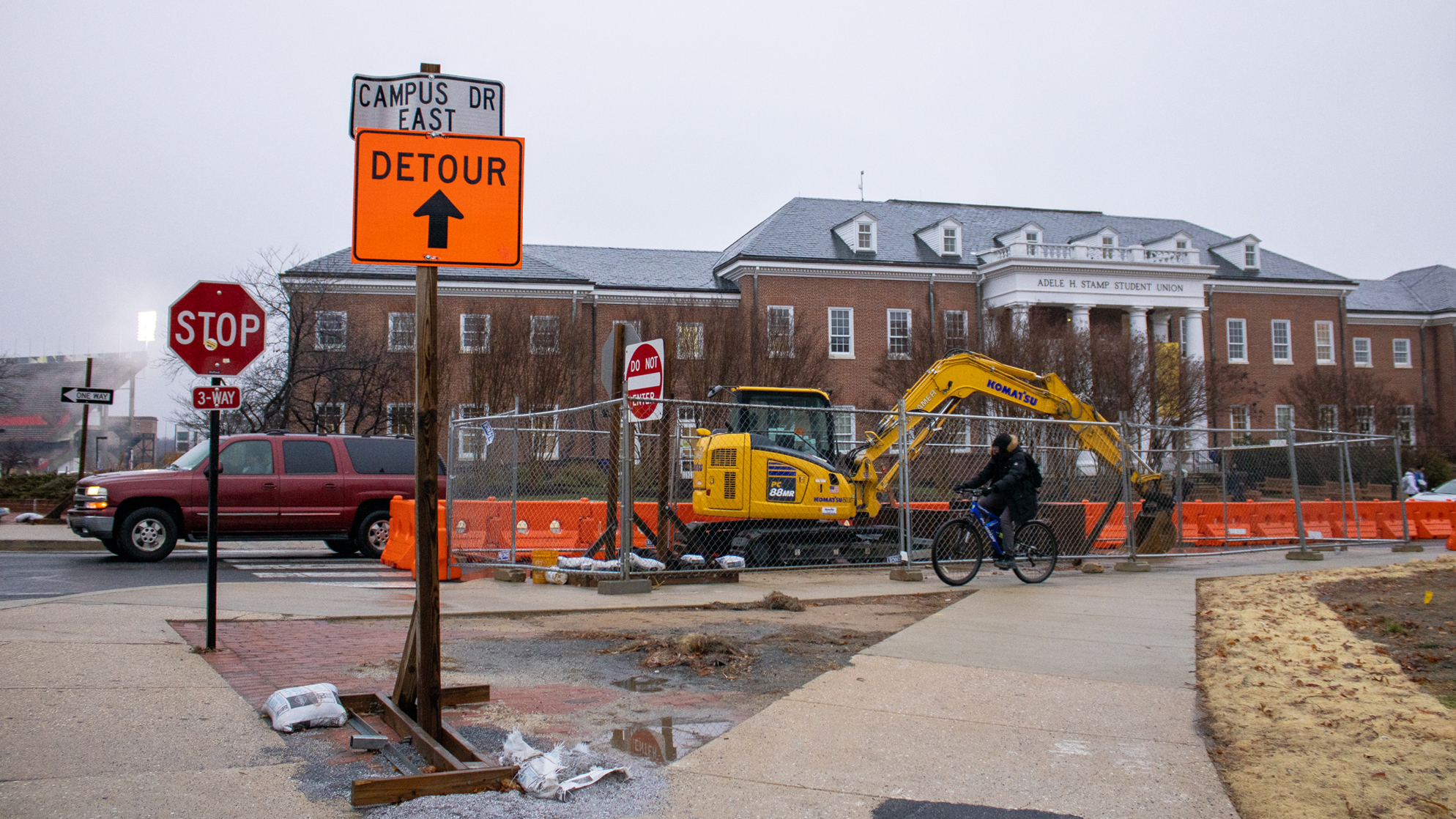 The Maryland Board of Public Works approved Maryland Transit Solutions as the contractor for the Purple Line light rail on Jan. 26, paving the way for full-scale construction to resume later this spring, according to a news release.

The project’s overall cost — including financing, contract and settlement costs — is skyrocketing from about $5.59 billion in 2016 to $9.28 billion, according to the Maryland Department of Transportation news release.

The service opening, originally scheduled for March 2022, has been pushed to fall 2026. The updated construction schedule will allow all trains to begin running at the same time, instead of previously-proposed phases.

Four stops will be centered in College Park: one at the current Metro station, a second on Baltimore Avenue near The Hotel, a third on Campus Drive and a fourth on Adelphi Road by the University of Maryland Global Campus. Purple Line NOW Vice President Greg Sanders said he expects construction to pick up around all four stations this spring.

Despite the significant timeline delay, the University of Maryland will be advocating for construction to be completed on campus at the earliest possible time, according to a statement from a university spokesperson Natifia Mullings.

“While the date of completion for the Purple Line has shifted, we now have clarity around the new timeline and are able to plan to address some of the more visible impacts. We will be advocating for construction to be completed on our campus at the earliest possible time,” the statement read.

Sanders said increased development surrounding Purple Line stations should be expected, not only because of growing need for housing in the area but also because of the benefits for companies to surround themselves around the university campus. Some developers may have even been waiting for the recent Board of Public Works “stamp of approval” before continuing with plans, he said.

Along with delays and increased construction comes an impact on communities and local businesses, especially those situated just adjacent to construction.

“Ultimately, construction is disruptive, and it is an unfortunate reality that the dragging on of this process has meant it’ll be longer until visitors get to see the benefits of design,” Sanders said.

Sheila Somashekhar, director of Purple Line Corridor Coalition — a partnership of stakeholders in Prince George’s County invested in the Purple Line — said efforts are being made to ensure Black, brown and immigrant-owned businesses receive technical assistance and the support they need to navigate disruption.

“We really want to be supporting the businesses to survive, and also be preparing for the growth that the Purple Line will bring in, making sure that the new investment and the new mobility is bringing benefit to the businesses that have been here for a long time,” she said.

Willow Lung-Amam, associate professor of urban studies and planning and director of the Small Business Anti-Displacement Network, argued that the ultimate benefits of the Purple Line needed to be considered in context of the displaced and disrupted communities that would be most affected by its construction.

“Are the benefits only the developers who make more money?” she asked. “Or are the benefits more distributed to the many communities that have been waiting for good transit for a long time?”

Despite costs due to delays, Sanders said he had “no doubts” the delays associated with the project would ultimately be worth it, especially given the historical support for better east-west transit in the area.

“The number of people across this corridor, the number of businesses it will support … I think are all going to show benefits for many decades to come,” Sanders said.

University President Darryll Pines echoed the same sentiment in an interview with The Diamondback, highlighting that although the project would be long, it would be incredibly beneficial to the larger community.

“I’m frustrated like every other citizen in the state of Maryland,” he said. “But I think it’s something that’s definitely needed, and it’s towards our goal of sustainability.”

CORRECTION: A previous version of this story misstated the Purple Line’s overall cost as $5.59 million in 2016. The actual cost was $5.59 billion. This story has been updated.