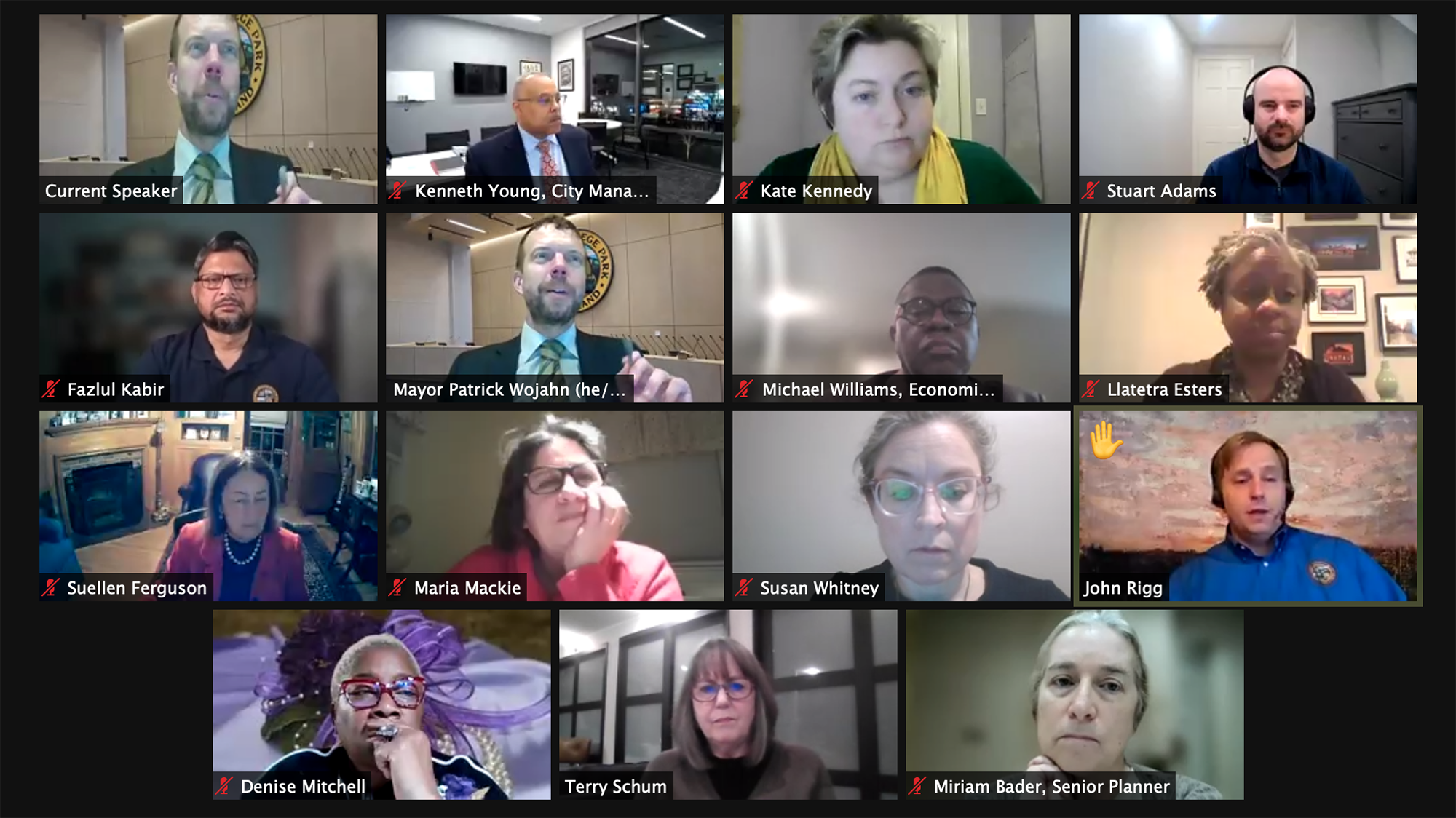 City staff drafted the letter to the Prince George’s County Planning Board and District Council after council members expressed concerns about the plan, which was discussed at a Jan. 4 city council meeting.

It proposes building a new neighborhood near the Adelphi Road-UMGC-UMD Purple Line Station, which would deforest part of Guilford Woods.

The woods has been a subject of community discussions since community members started the Save Guilford Woods movement to push back against plans to develop it into graduate student housing. University of Maryland officials paused that project, called Western Gateway, in October.

The proposed neighborhood would include high-density affordable housing and a walkable community area in and around Guilford Woods.

Terry Schum, College Park’s director of city planning, noted that during a public hearing held by the planning board and the county council on Jan. 18, 31 of 34 speakers opposed the development.

“The gist of the city’s letter is that the plan inadequately addresses environmental, transportation and public facilities issues and recommends zoning changes that are not justified in the plan,” Schum said.

District 3 council member Stuart Adams, who was involved in the Save Guilford Woods movement, said he appreciates the possibility of high-density housing near public transit, but had other concerns about the development.

Mayor Patrick Wojahn said he wanted the county to balance the need for development in the College Park area with preserving the environment.

“I appreciate that this motion recognizes that there really are two interests at stake here,” Wojahn said. “One is the need to develop densely by our key public transit corridors and the Purple Line in addition to preserving our natural areas.” 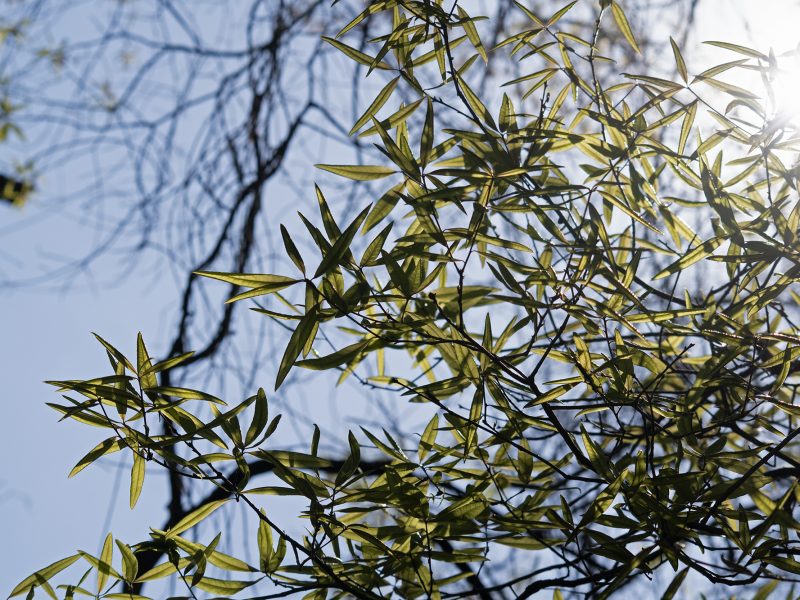