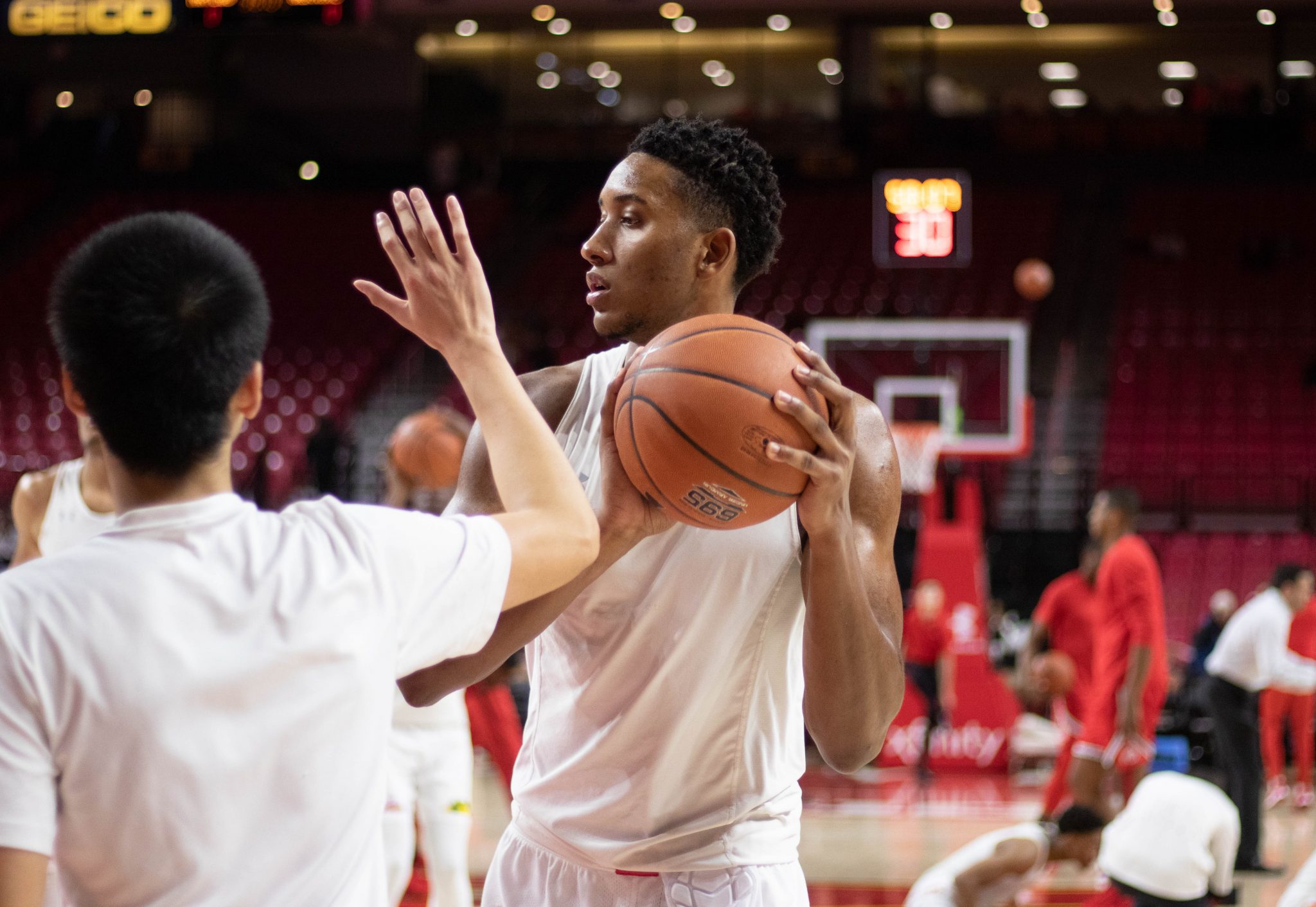 Maryland men’s basketball forward Joshua Tomaic entered his name into the transfer portal, the team announced Monday. The redshirt junior did not rule out a return to the Terps for one more season but is exploring his options.

“I have grown so much over the last four years both on and off the court,” Tomaic said in a release. “By entering the transfer portal, I am seeing if there are opportunities for an increased role elsewhere for my final year of eligibility.”

Tomaic appeared in 62 games during his Maryland career, mostly as a depth reserve. He averaged 1.3 points and 1.1 rebounds in just under six minutes per game over three seasons — and those totals dipped from his freshman year, when he posted 2.2 points in 8.8 minutes a contest.

While his time on the floor was limited to 16 games in the shortened 2019-20 campaign, Tomaic was bound to see more minutes if he returned next season. Maryland is lacking in frontcourt depth after Jalen Smith entered the NBA Draft and coach Mark Turgeon missed out on key forward transfers such as Jordan Bruner.

Should Tomaic not return to College Park, Turgeon will have a significant absence in his frontcourt with minimal remedies on the roster.

“Josh has given our program everything we have asked for over the last four years,” Turgeon said in a release. “He has been a terrific teammate and mentor in our locker room. I understand and support his desire to seek more playing time and other opportunities. The door remains open at Maryland should he decide to return.”