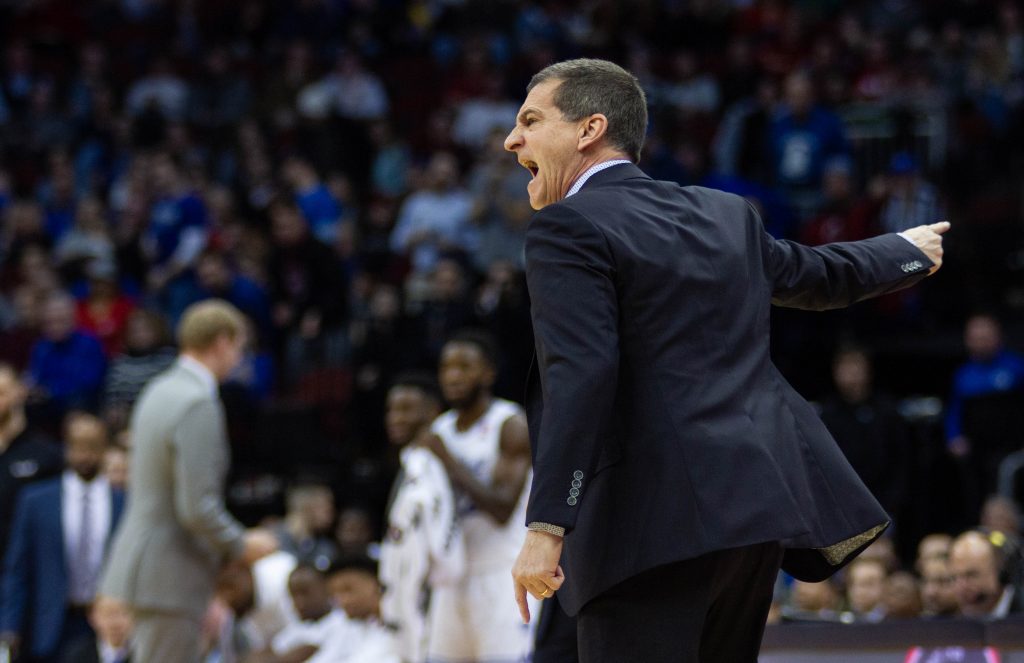 With Anthony Cowan gone, Maryland men’s basketball has been scouring the transfer market for a potential replacement for its All-Big Ten talent. And after Southern Mississippi transfer Gabe Watson announced his move to Tulane on Saturday, that search continues.

CBS Sports’ Jon Rothstein first reported the news, with Watson later confirming on Twitter, posting a series of pictures of himself in the Green Waves’ jersey.

A 6-foot-2 guard out of Jackson, Mississippi, Watson emerged as an option off the bench in his freshman year, featuring in 33 games and averaging 4.5 points. It was in his second season that Watson showed his talent, though. He improved his scoring average to 13 points per game while grabbing 3.6 rebounds and 3.4 assists per game in a shade under 36 minutes.

It was these displays that drew interest around the country, with Watson indicating that Maryland, Tulane and Mississippi State were in his top three. With his commitment, Watson joins coach Ron Hunter, who hopes to rebuild after a difficult first season in New Orleans where the Green Wave went 12-18.

As for the Terps, Watson’s move away is the latest in a string of mishaps in the transfer portal. Maryland has only secured the signature of one transfer so far — Boston College forward Jairus Hamilton — despite being heavily linked to Bryce Aiken, Jordan Bruner, Landers Nolley and Rapolas Ivanauskas. But unless a one-time waiver is applied, Hamilton will have to sit out next season.

The Terps have also been targeting late-stage recruits and have endured similar disappointments, with center Quincy Ballard committing to Florida State last week.

On Friday, the NCAA announced plans to waive SAT and ACT scores for incoming high school athletes, opening the door for 2021 recruits to reclassify. Forward Adama Sanogo, a top-100 recruit from the class of 2021 that Maryland is targeting, is expected to weigh his options on that front.

At present, coach Mark Turgeon’s squad presents a series of unknowns. Incoming guards Aquan Smart and Marcus Dockery are poised to help try and shore up Cowan’s absence in the lineup. Meanwhile, in the frontcourt, unproven options in Chol Marial, Donta Scott and Joshua Tomaic raise more questions than answers.