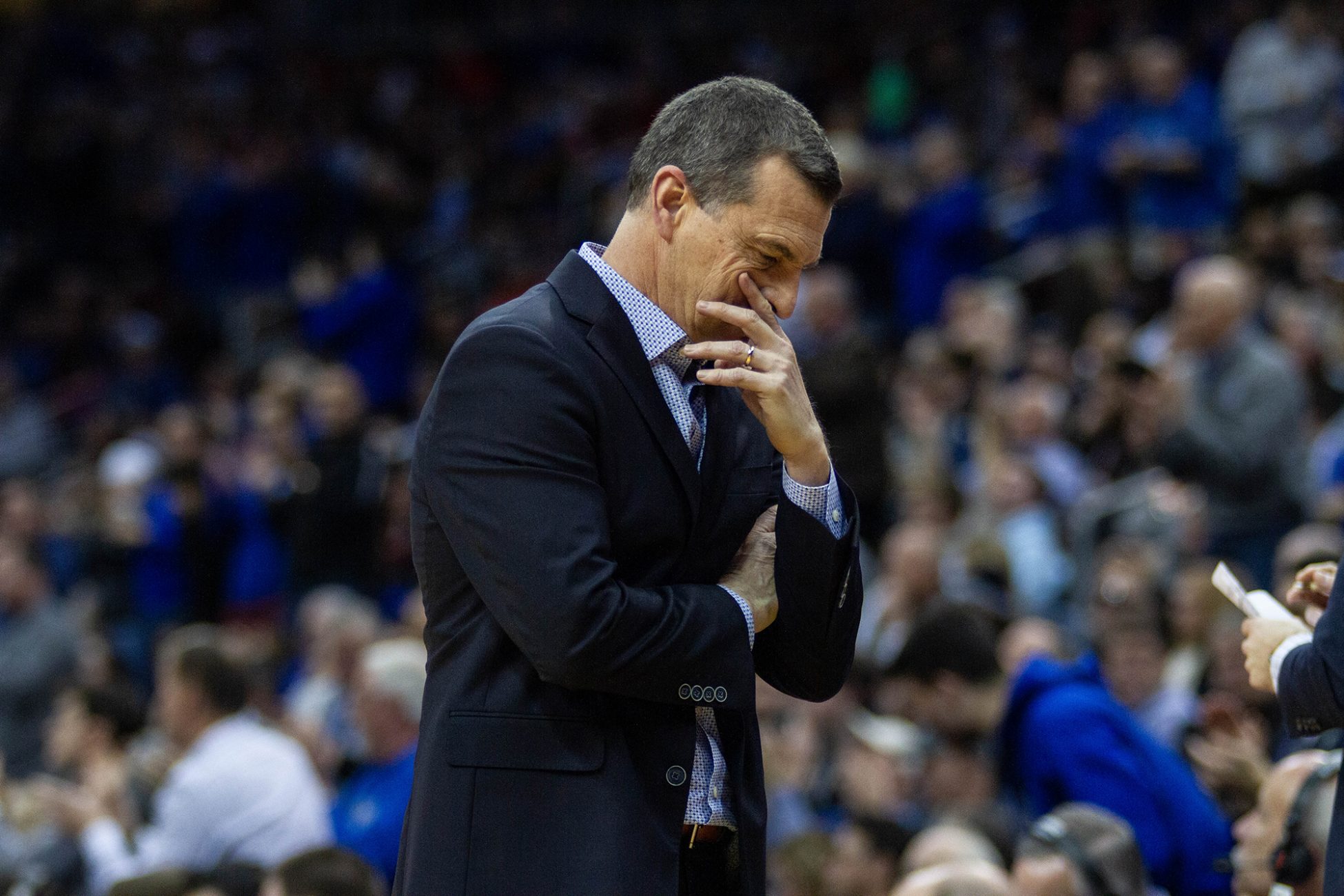 After missing out on a series of prominent graduate transfer options, Maryland men’s basketball couldn’t secure a late-stage recruit Saturday to help fill one of the major gaps in coach Mark Turgeon’s roster next season.

Quincy Ballard, a 7-foot center from Quality Education Academy in Winston-Salem, North Carolina, chose Florida State after a flurry of recruiting activity surrounded the previously under-the-radar big man. Maryland offered him a scholarship on Tuesday, and Syracuse, North Carolina State and Cincinnati were all interested.

Ballard’s originally from Syracuse, and he told Syracuse.com this week that while he can’t take campus visits during the coronavirus pandemic, he’s “really looking for team chemistry. … I need a school that’s going to take care of the players. I would need a strong coach.’’

Before the recent surge in recruiting interest, Ballard had picked up offers from Radford, UNC Asheville and UNC Wilmington, among others. But he indicated his final three to include Florida State, Syracuse and Maryland.

Ballard — who’s unranked on 247Sports — could have been a key addition to the Terps. Jalen Smith opted to forgo the final two years of his eligibility to enter the NBA Draft, building off a standout sophomore season in which he posted 21 double-doubles and earned first team All-Big Ten honors.

Plus, 6-foot-8 forward Ricky Lindo announced Friday he was transferring to George Washington. So despite adding Boston College transfer Jairus Hamilton — who’ll have two years of eligibility remaining — the Terps’ frontcourt is thin. Hamilton may have to sit out a year unless the NCAA grants a transfer waiver.

Joshua Tomaic, Chol Marial and Donta Scott are the lone returning big men, and that frontcourt will be inexperienced. Scott, a freshman, has seen the most time on the floor so far. Marial’s influence was tempered as he worked back from persistent injury issues. And Tomaic appeared in 16 games, with his longest stint lasting six minutes.