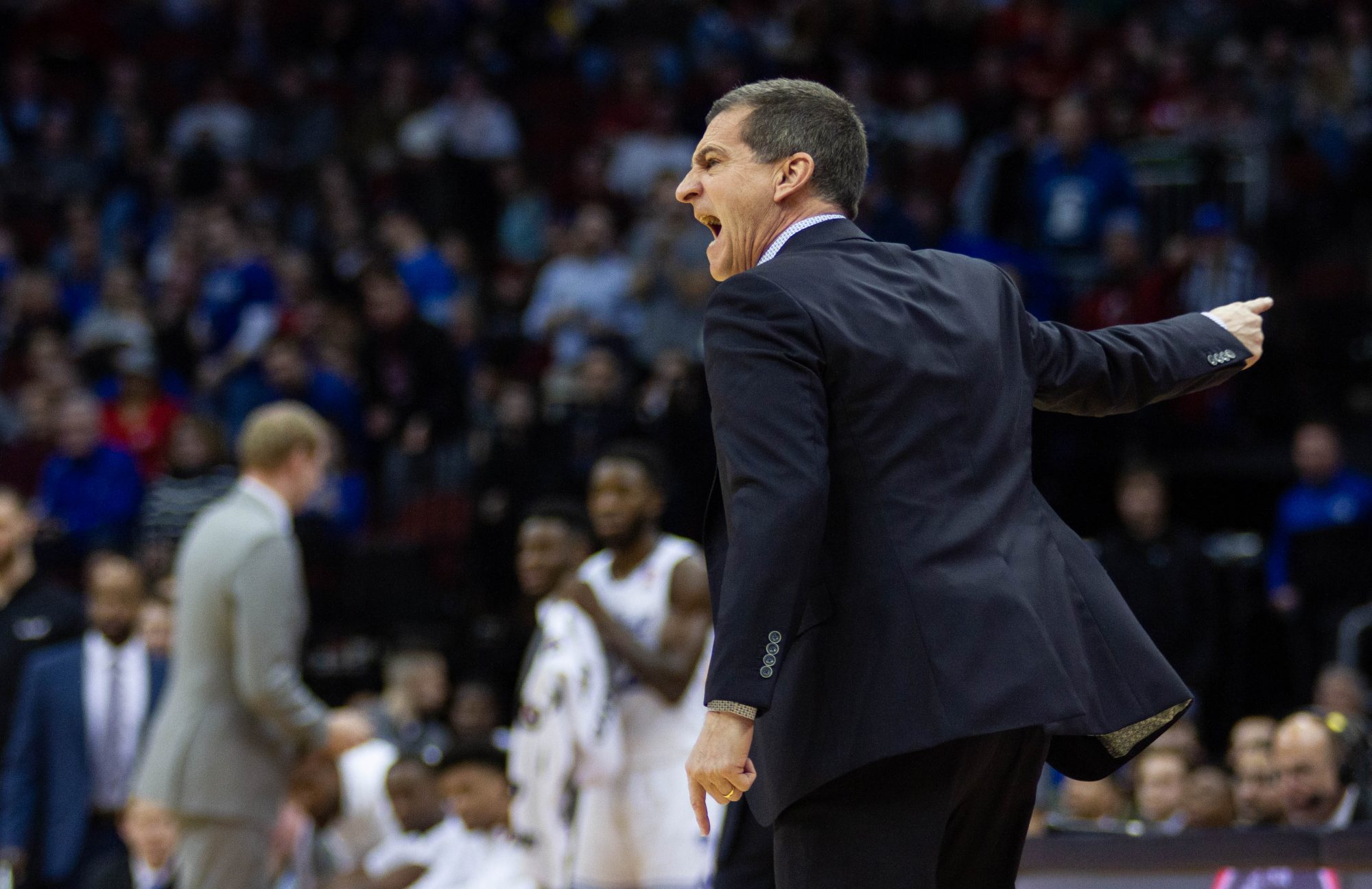 For the second time in two days, Maryland men’s basketball missed out on securing a talented graduate transfer from the Ivy League. Yale forward Jordan Bruner is heading to Alabama, he announced Friday on Instagram, leaving the Terps in search of a potential game-changer down low to replace forward Jalen Smith.

On Thursday, Harvard guard Bryce Aiken chose to finish his college career at Seton Hall rather than in College Park, returning to his home state after an injury-shortened 2019-20 campaign.

Smith’s decision to head to the NBA likely increased urgency for coach Mark Turgeon and his staff to find another potential frontcourt piece. After Makhi and Makhel Mitchell departed the program midseason and Ricky Lindo entered the transfer portal last week, the frontcourt is thin.

Bruner, a 6-foot-9 forward, averaged 10.9 points and 9.2 rebounds per game as a senior with the Bulldogs, leading the Ivy League on the glass and ranking third in blocks per contest. Tyler DeLuca first reported Bruner’s commitment.

Bruner went off for 17 points and 15 rebounds against North Carolina in December and later posted a season-high 23 points against Brown, displaying the kind of play that earned him All-Ivy League first team honors.

Plus, Bruner showed an ability as a creator in the frontcourt as he doled out 106 assists, the second-most on Yale. He also knocked down 32.3 percent of his three-point attempts. Bruner has faced injury trouble while at Yale, though, missing his sophomore campaign with a torn meniscus.

Bruner had initially declared for the NBA Draft, but he soon narrowed his list of graduate transfer destinations to Maryland, Baylor and Alabama. By joining the Crimson Tide, he will link up with what looks like a team on the rise in Tuscaloosa.

Maryland, meanwhile, has two open scholarships for next season remaining and only three returning big men.

Smith announced Tuesday he would forgo the final two years of his eligibility to join the NBA, capitalizing on a standout campaign in which he averaged 15.5 points and 10.5 rebounds per game. His 21 double-doubles were tied for the third-most in the country, and the Baltimore native played a huge role in leading Maryland to its first regular-season Big Ten championship.

Lindo announced his intention last week to enter the transfer portal. Without Lindo and Smith, the Terps are left with Chol Marial, Donta Scott and Joshua Tomaic as the lone returners down low.

Jairus Hamilton, a 6-foot-8 transfer from Boston College, also joined Turgeon’s squad last week. But Hamilton — who averaged 9.5 points and 4.3 rebounds per game as a sophomore — will need to sit out a season unless the NCAA grants a transfer waiver. He’ll have two years of eligibility remaining.

Maryland’s frontcourt has seen minimal time on the college stage. Scott, a 6-foot-7 freshman, started the final 20 games of his rookie campaign and averaged 5.9 points per game. Marial — still working back from persistent injuries — and Tomaic combined to play only 136 minutes this season.