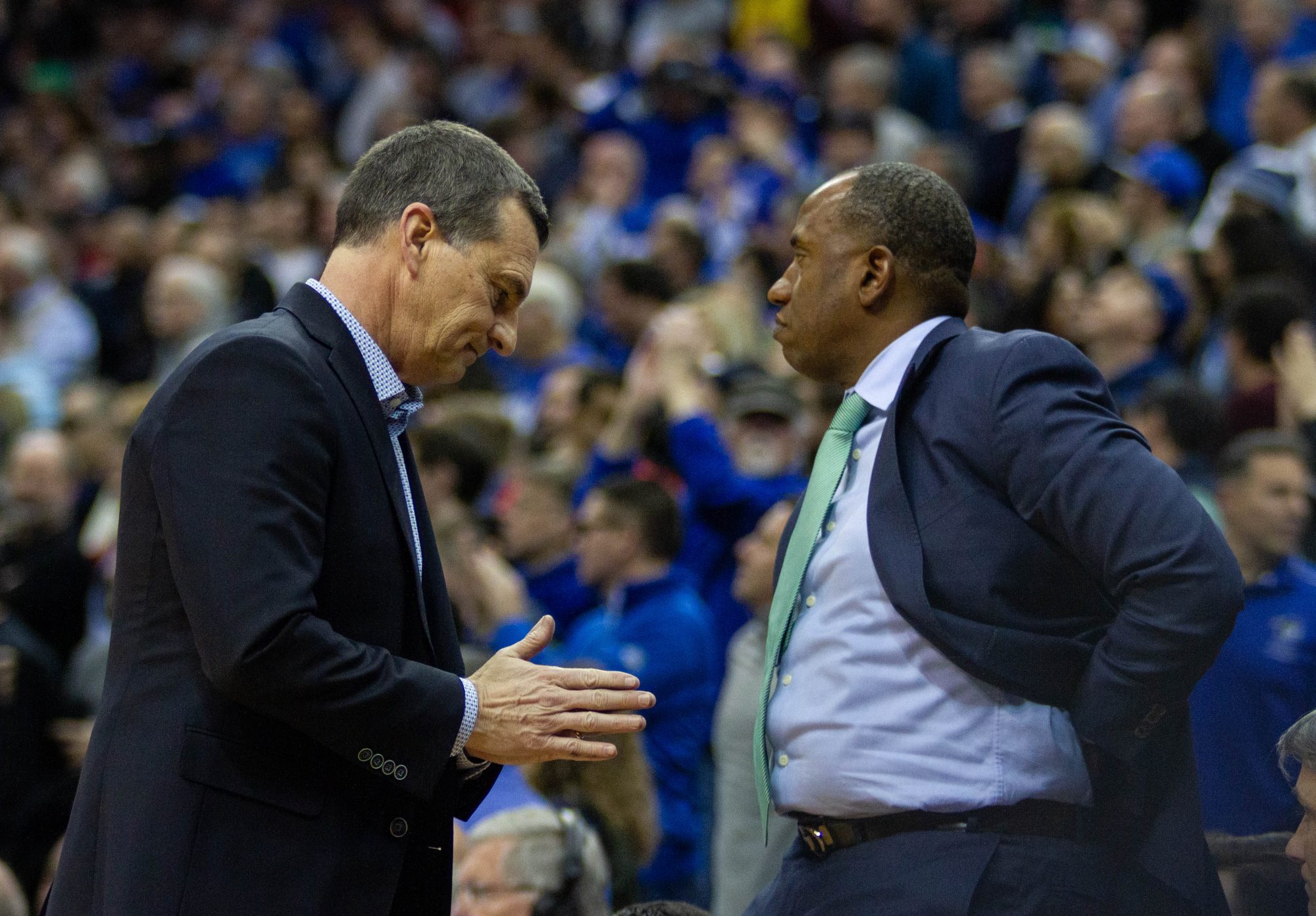 The addition of Aiken would have helped to cover for Cowan’s loss, filling in — at least on paper — for the guard who led the Terps in scoring for three consecutive seasons. Cowan’s footprint was often larger than buckets, though. He also led Maryland in steals and assists during that span and started 130 straight games, a program record.

While Aiken missed much of his senior year with Harvard after suffering a foot injury, he powered much of what the Ivy League squad managed to achieve. The Randolph, New Jersey, native scored over 1,000 points for the Crimson, and he’ll return to his in-state basketball power, Seton Hall.

It was always meant to be!!! pic.twitter.com/hxT4fYqdjn

At the Orlando Invitational in November, Aiken went off for 30 points against Maryland, although coach Mark Turgeon’s team still edged out the win.

In addition, the Terps added Jairus Hamilton, a 6-foot-8 forward from Boston College, as a transfer with two years of eligibility left. But unless Hamilton receives a waiver — or unless the NCAA offers a blanket waiver to all transfers — he’ll have to sit out a season before playing in College Park.

Without Cowan, it looks as if guard Eric Ayala and Serrel Smith will take most of the ball-handling duties, and Aaron Wiggins and Darryl Morsell offer plenty on the wing. Turgeon’s squad will also welcome incoming freshmen Marcus Dockery and Aquan Smart, a pair of three-star guards.

There’s still a hole in the frontcourt, too, an area Jordan Bruner would be useful. The 6-foot-9 graduate transfer from Yale is considering Alabama, Baylor and Maryland. Bruner averaged 10.9 points per game during his senior campaign, and his 101 career blocks rank fifth all-time in Bulldogs history.

But Bruner — who mostly plays as a power forward — doesn’t appear to be the perfect fit to replace Smith at the five for the Terps.

Maryland still retains 7-foot-2 center Chol Marial, although he has been hampered by injuries for the past few years and wasn’t back to his full playing capabilities during the 2019-20 slate. Joshua Tomaic — who averaged 3.4 minutes per game this season — could see a major boost in playing time. Donta Scott, a 6-foot-8 forward, produced well as a freshman but is likely undersized to play considerable minutes at center.

Still, Smith proved he could adapt to playing the five despite featuring mostly as a four during his rookie campaign.