For the first time, UMD is providing to-go meals for students observing Ramadan 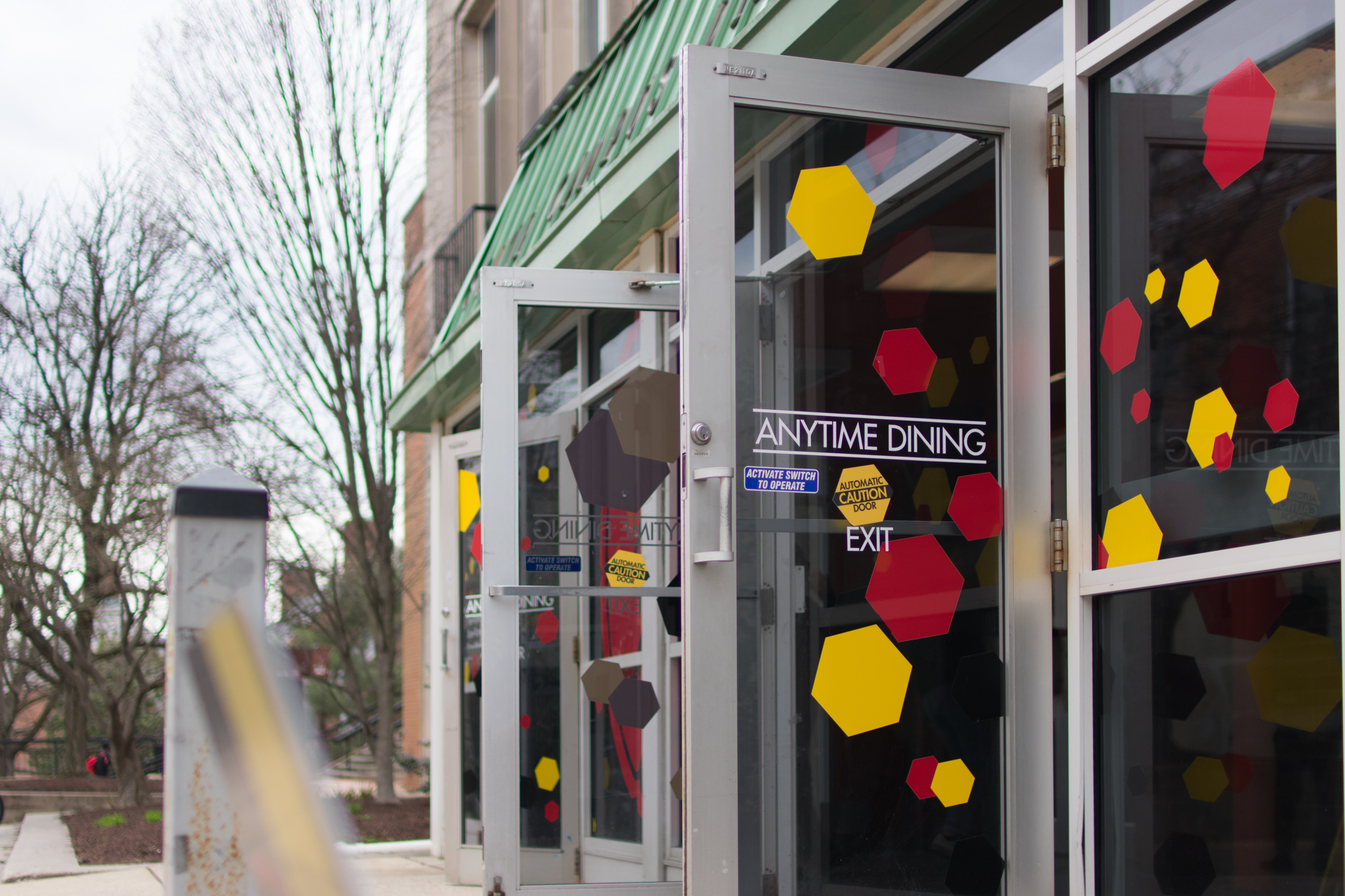 When Jeyda Muhammad learned that Ramadan and the University of Maryland’s final exams coincided, she realized there was a big problem.

Last year, the Muslim holy month — an annual celebration during which observers fast while the sun is up — began during finals. But this year, it runs from May 5 to about June 4, meaning that students must fast while they finish their semester.

“Not everyone wears a scarf,” Muhammad, a member of the Muslim Students’ Association, said. “It’s hard to tell. So if you only see, like, three Muslims coming in the diner, as a chef, you may think it’s not a big deal.”

But now, for the first time, the University of Maryland announced on Friday that it would be providing Muslim students with take-out “morning meals” consisting of halal foods — foods approved by Islamic law — from May 5 until the last day of the semester.

Students can order meals to be picked up at either South Campus Dining Hall or the North Campus Dining Hall by filling out an online form on the Dining Services website — but they must sign up at least 30 minutes before they plan to pick up their meal for the next day.

After speaking with several other concerned students, Muhammad sent an email on April 30 to senior executive chef John Gray asking for accommodations when she realized the dining hall wouldn’t be open early enough for them to eat before sunrise.

Dining Services initially told her students could take out a muffin and a piece of fruit from the dining halls the night before. In addition to Muhammad contacting Gray, about five others brought it to Dining Services’ attention that this would not be sufficient, since they would need more to eat if they’re fasting all day.

In response, Dining Services came up with an alternative solution that was implemented within a few days.

Students must complete the meal request form each day and can pick up their meals between 8 p.m. and closing at either dining hall for the following morning. The meals vary day to day but feature foods such as fruit, yogurt, deli meat sandwiches and muffins, according to the announcement.

“I figured, ‘It can’t hurt to ask,’” said Muhammad, a freshman architecture major. “And look what came from it.”

As a senior in high school, Muhammad said she had a bad experience that made her realize she needed to push for accommodations while at this university. She had to fast for Ramadan during her final exams.

“I was falling asleep during one exam,” Muhammad said. “That’s why it’s really important to eat the right foods for nutrition.”

Malak Hakam, a supply chain management graduate student, said she was surprised by the university’s decision. A few weeks ago, Hakam’s mother asked her if Dining Services could provide an accommodation, but Hakam was skeptical and thought it wouldn’t be possible.

“When they were figuring it out and actually doing it I was like, ‘This is actually happening,’ and I was actually really, really happy,” Hakam said.

However, Hakam, also a member of the Muslim Students’ Association, said she was planning on celebrating Ramadan regardless of the potential challenges of fasting without these new accomodations.

“Ramadan is a huge part of many Muslims’ lives,” Hakam said. “Any support that you can get to do that, whether it’s from your friends, the general community [or] the campus, is something that can help you.”

Both Hakam and Muhammad said they were happy to see the option to pick up take-out meals, and expressed the importance of support in observing the month-long fast.

“It’s nice to feel welcomed … in a place that’s supposed to be your home,” Muhammad said.