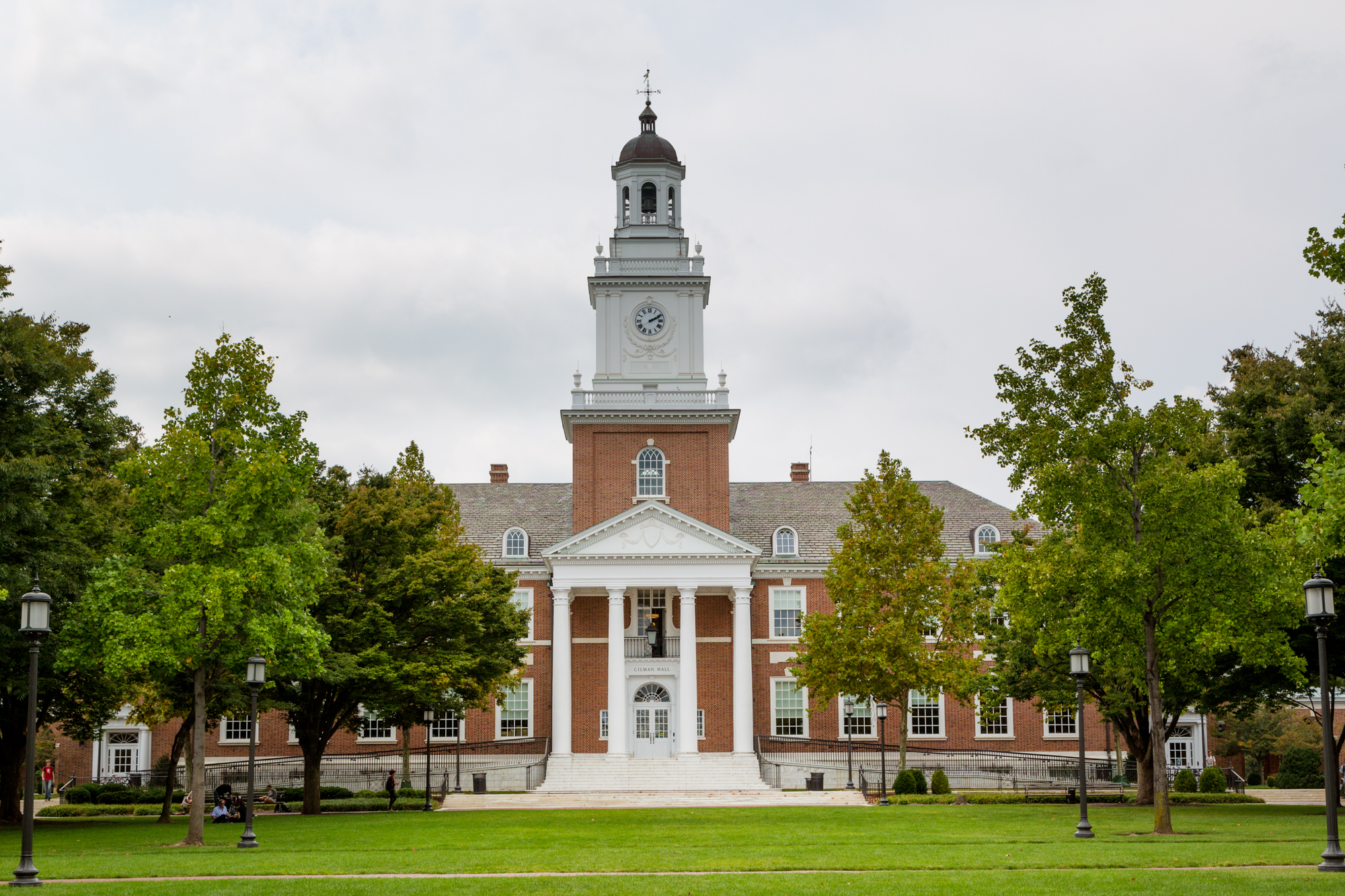 This August, students at Johns Hopkins University, a private university in Baltimore, received a concerning email from the school’s administration informing them about plans to move forward with establishing a campus police force and asking for their feedback.

Universities turning to additional policing as an erroneous solution to a myriad of issues is not a new trend. In fact, at a recent University of Maryland Student Government Association meeting, University Police Chief David Mitchell presented updates on UMPD’s latest initiatives to ensure campus safety. But to fully reach this goal — and to prevent police violence and racial profiling — we must move swiftly to rectify our existing systems and firmly reject over-policing.

At Johns Hopkins, following years of students speaking out, multiple recent town hall meetings regarding the proposal have been disrupted by student protesters arguing it would be detrimental to the student body’s well-being. And they’re right.

Campus police forces, including UMPD as it currently stands, inevitably amplify violence by pushing officers to take on a larger burden of cases that should be typically handled by unarmed security personnel. As a result, more minor issues are likely to be escalated by an officer sworn to single-mindedly enforce the law without appropriately taking into account the severity of their response.

What’s more, police forces affiliated with predominantly white institutions also increase the likelihood of racial profiling in law enforcement. While Prince George’s County is incredibly diverse, with a population that is 64 percent Black, the same figures among students at this university pale in comparison.

Racial profiling has occured at this university before. In 2020, a Hispanic student recalled being searched for drugs by UMPD on Terrapin Trail while his two white roommates were left alone.

And we should be wary of precedent too. Data obtained by the Chicago Reporter in 2016 revealed more than 93 percent of those questioned by the University of Chicago’s private police force were Black, despite only 59 percent of the population in the patrol area being Black.

Moreover, not only is UMPD inexplicably overfunded, with a budget greater than the Bowie Police Department, despite having comparable populations and far less crime. UMPD also often falls far short of basic responsibilities, such as handling instances of sexual violence on the campus.

While UMPD does purport to handle student mental health issues, police should not be the ones doing so. Instead, students ought to be able to turn to trained mental health professionals — and the university is well aware of this, as University President Darryll Pines has stated.

But students who are in need of mental health services are allotted a maximum of only eight counseling sessions over a 12-month period with university therapists, which doesn’t help students with long-term mental health challenges.

Instead of empowering police officers, this university should increase staffing and resources to enable more frequent student access to these services because many young people aren’t able to afford off-campus, non-university affiliated counseling or therapy.

Additionally, private police forces in particular are held to lower standards of accountability, including disclosing police reports. Diluting accountability typically expected of public institutions will preclude police officers from adhering to standards of conduct many already struggle to meet.

Campus policing isn’t working for this university — and other universities are following the same mistaken path, as so many have done before.

Student leaders have called for more just police practices among a number of reforms. If this university genuinely intends to accomplish this, it must reevaluate — and overhaul — the role of policing on our campus. We are responsible for setting a compelling example for neighboring universities to follow instead of allowing injustice to be perpetuated in College Park and elsewhere.