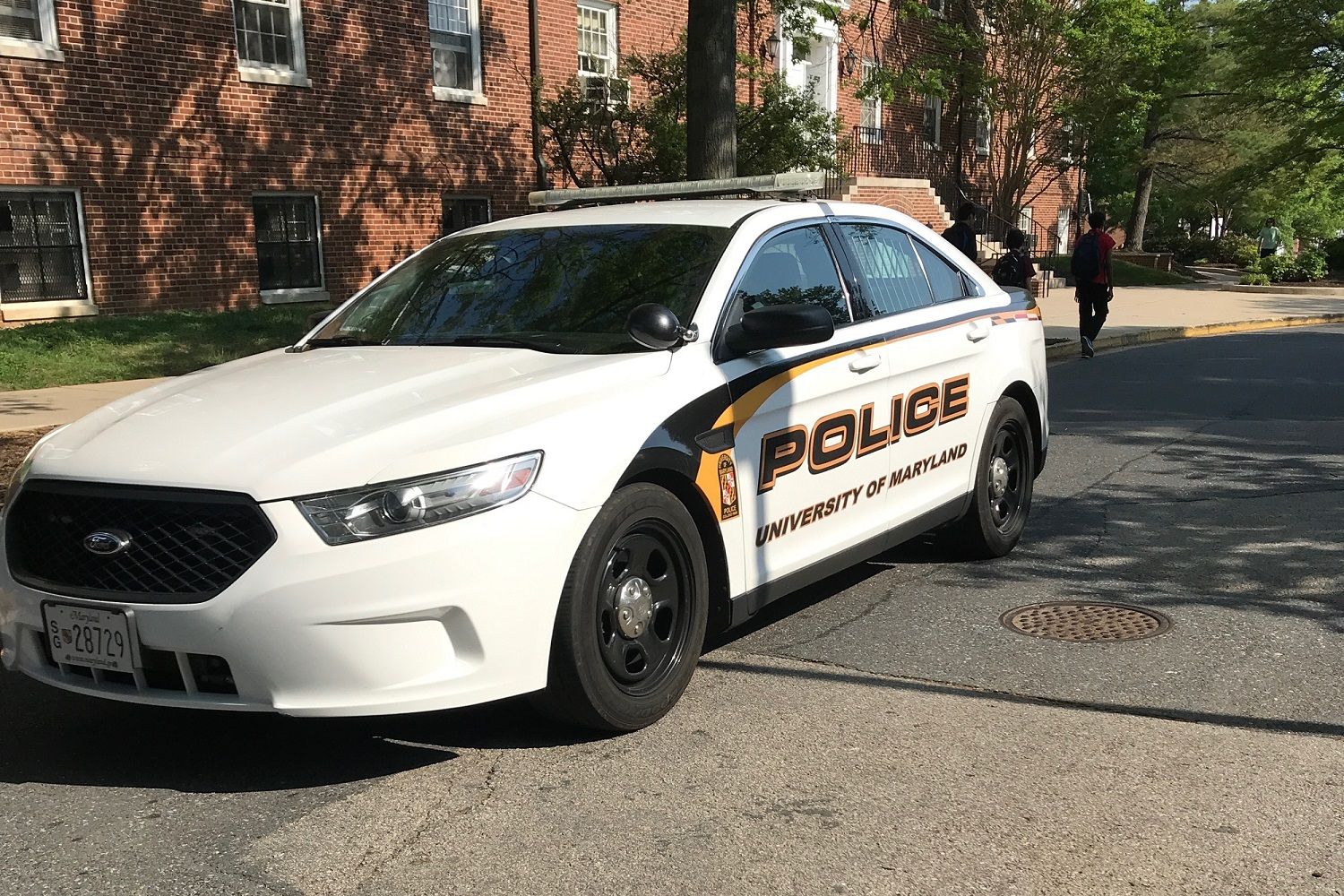 The University of Maryland Police has more officers and a larger budget than any town or city police force in Prince George’s County. As activists around the country demand that police departments be defunded in the wake of George Floyd’s death, it’s time for this university to reexamine the millions of dollars it spends on police.

This university’s disproportionately large police budget could be better spent on other services and programs. There are many things students need from their school, but an overly powerful and militarized police force isn’t one of them. Whether the police force should be shrunk in size or eliminated altogether is up for discussion, but something needs to change.

Compare the university — with its roughly 60,000 students and staff — to the city of Bowie, which has 58,000 residents. According to internal documents obtained through a public records request, allocation from the university made up more than half of University Police’s overall budget of $18,399,733 in fiscal year 2020. In the same year, Bowie budgeted $12,977,200 to its police. University Police have 81 sworn officers, compared to only 67 in Bowie.

And as the university has raised tuition and fees and cut student services, this unusually large police budget has grown, largely unquestioned.

The comparison is more stark considering that after staff members and commuter students leave at the end of the day, the university community is much smaller than the population of Bowie. Covering university property and some adjacent areas of College Park, University Police have a much smaller physical jurisdiction than Bowie, and the area has a significantly lower crime rate as well. In 2018, the university reported one robbery compared to 26 in Bowie, six aggravated assaults to 51 in Bowie, and 169 larcenies to 686 in Bowie.

This university, like many others, has a serious problem with sexual violence on its campus. But as The Diamondback reported in 2017, the Office of Civil Rights and Sexual Misconduct handles most reported cases of sexual assault. Students do not trust the campus police to properly handle their cases.

What, then, is University Police doing with their bloated budget? Perhaps it’s going to busting parties: The majority of yearly area crime incidents are often liquor-law violations. There were 441 “campus disciplinary referrals” for this type of crime in 2018. In addition to their inexplicable size, University Police are also heavily armed. Over the past two decades, the department has acquired surplus military equipment through the federal 1033 program, including 50 M16 rifles and an armored truck that the department has said it can barely afford to maintain.

Is this the best use of university funds? There are certainly better ways of handling many of the issues that University Police are currently tasked with addressing. To deal with sexual assault and intimate partner violence, for example, the university could divert millions from police to support its CARE to Stop Violence program and OCRSM. Instead of putting armed law enforcement in charge of stopping underage drinking, it could invest in programs to promote safe consumption.

The University of Maryland doesn’t have the same kind of open budgeting process that towns and cities have, so it hasn’t needed to justify its police spending in the past. But this university owes its students and staff an explanation as to why University Police need so many officers, so much money and so many guns.

Daniel Hopkins graduated from the University of Maryland in 2015 with a Bachelor of Music. He can be reached at dhopkins@terpmail.umd.edu. 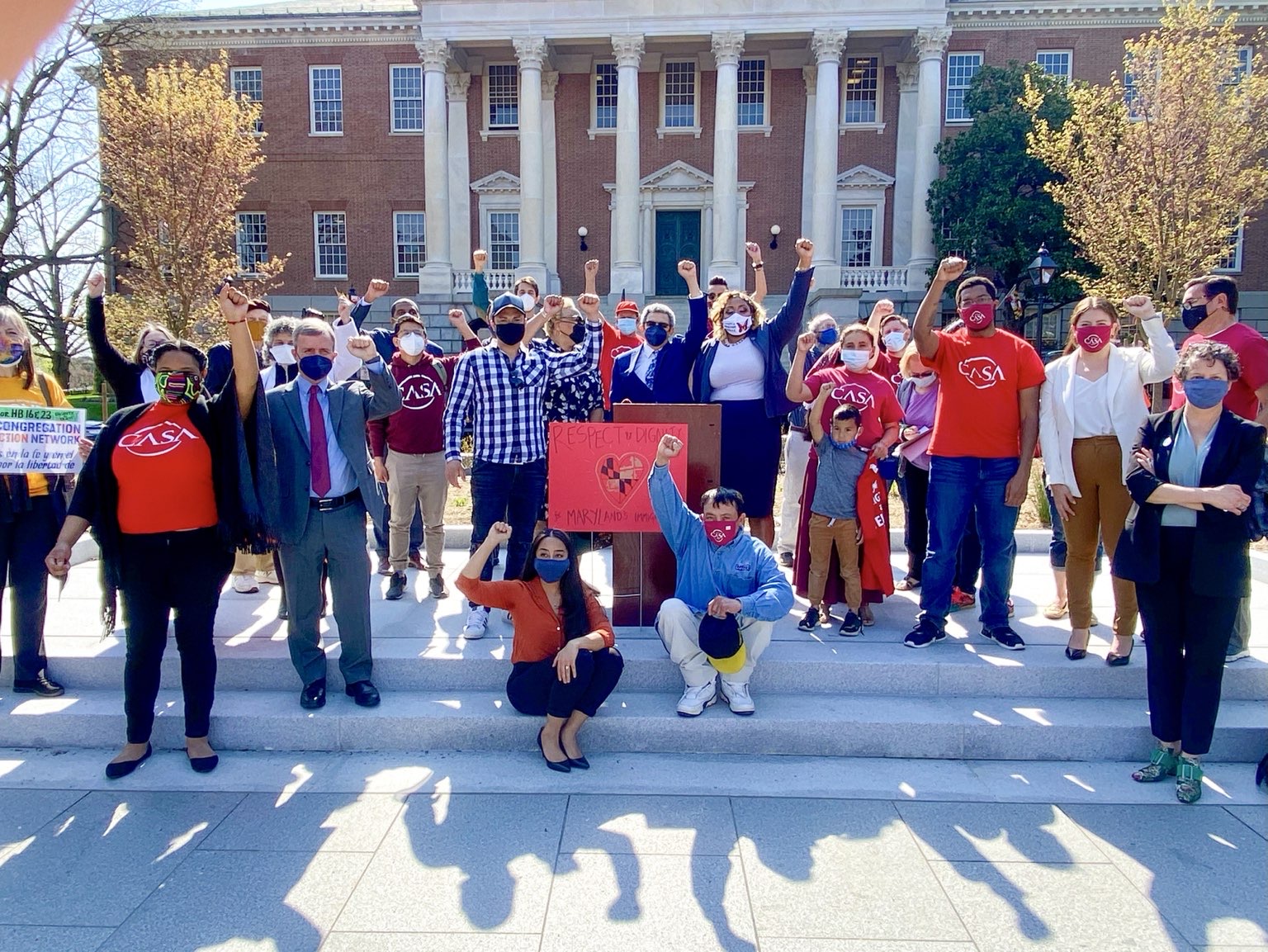 Through education and awareness, Greek life is looking toward a more diverse future