Maryland men’s soccer rises to No. 9 in latest coaches poll 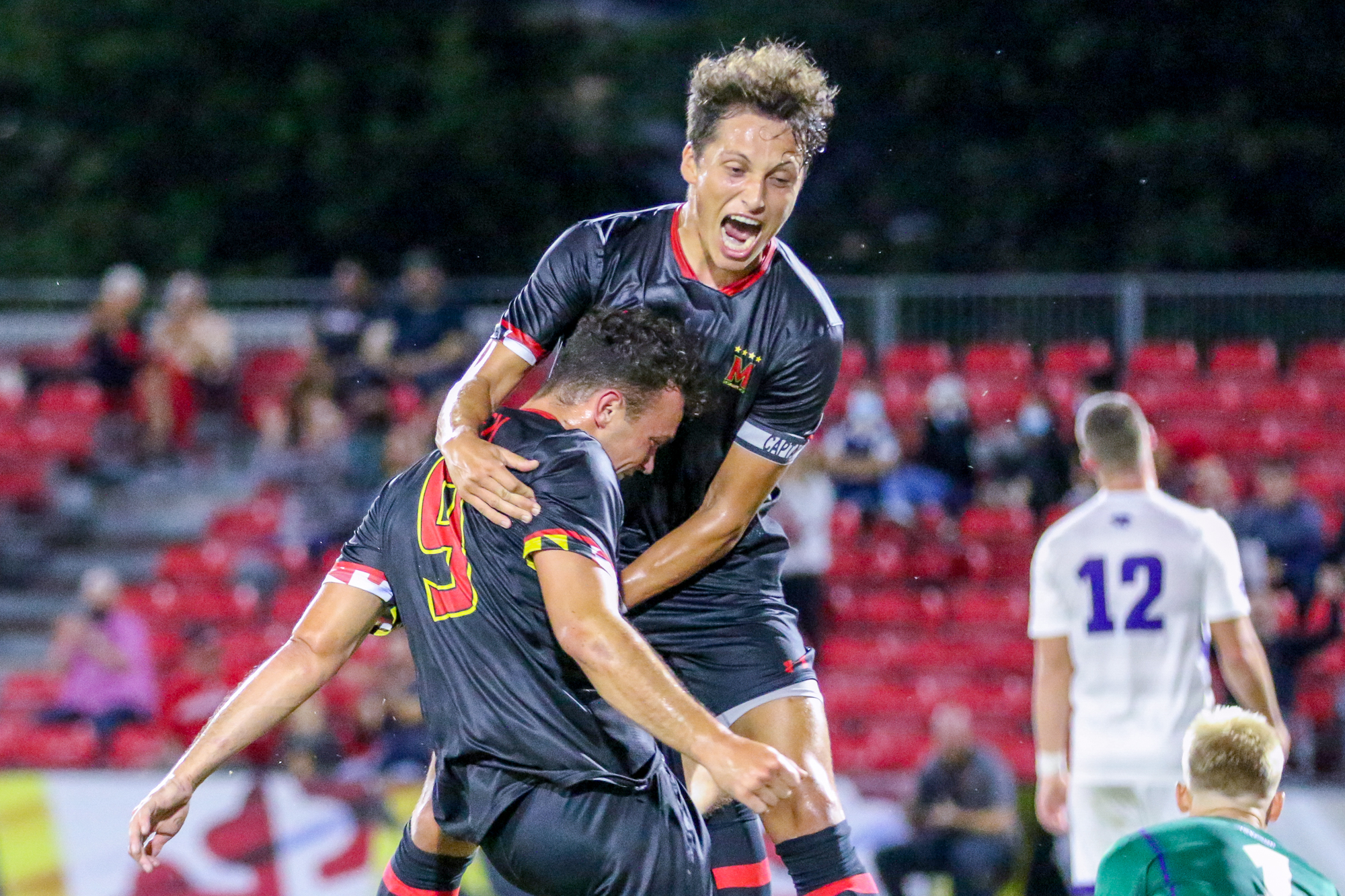 Goals from Hunter George and Colin Griffith helped the Terps shoot up the rankings, securing a 2-1 victory over then-No. 9 New Hampshire in their season opener. William Kulvik’s first career tally was Maryland’s only goal in its 1-1 draw with Liberty Sunday.

The Terps are one of two Big Ten teams remaining in the rankings. Indiana fell eight spots to No. 21 after losing a close game to No. 1 Clemson Friday, 3-2, leaving Maryland as the highest ranked Big Ten team.

Penn State fell out of the poll after failing to beat two teams that were unranked at the time. The Nittany Lions tied Rhode Island in their season opener before losing to Syracuse Sunday.

Maryland rose to No. 12 in the most recent Top Drawer Soccer national rankings, up five spots from its previous ranking of No. 17.

The Terps impressed during the preseason after defeating then-No. 14 Marshall through tallies by Joshua Bolma and Hunter George — potentially contributing to their rise up the ranks.

Maryland will aim to remain undefeated when it returns to Ludwig Field for the third time this season to play Denver Friday, before traveling to take on local rivals Virginia at Audi Field Monday. 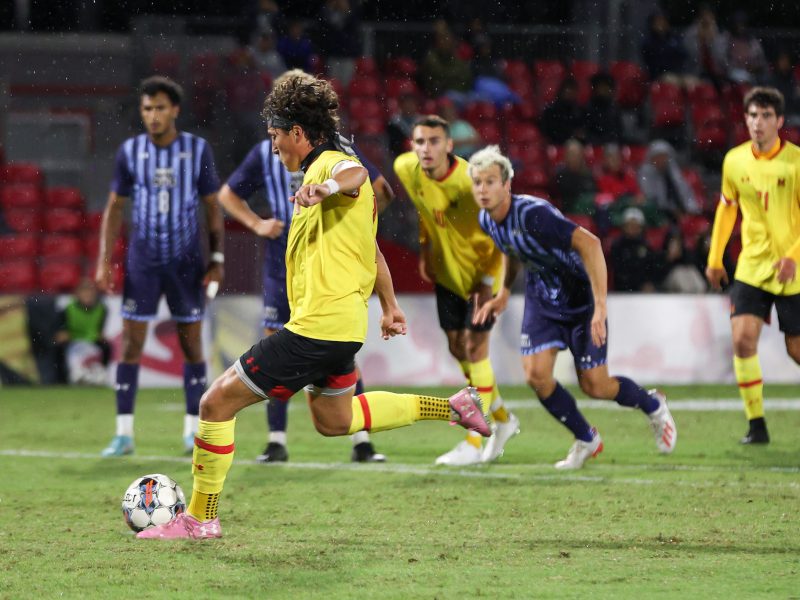