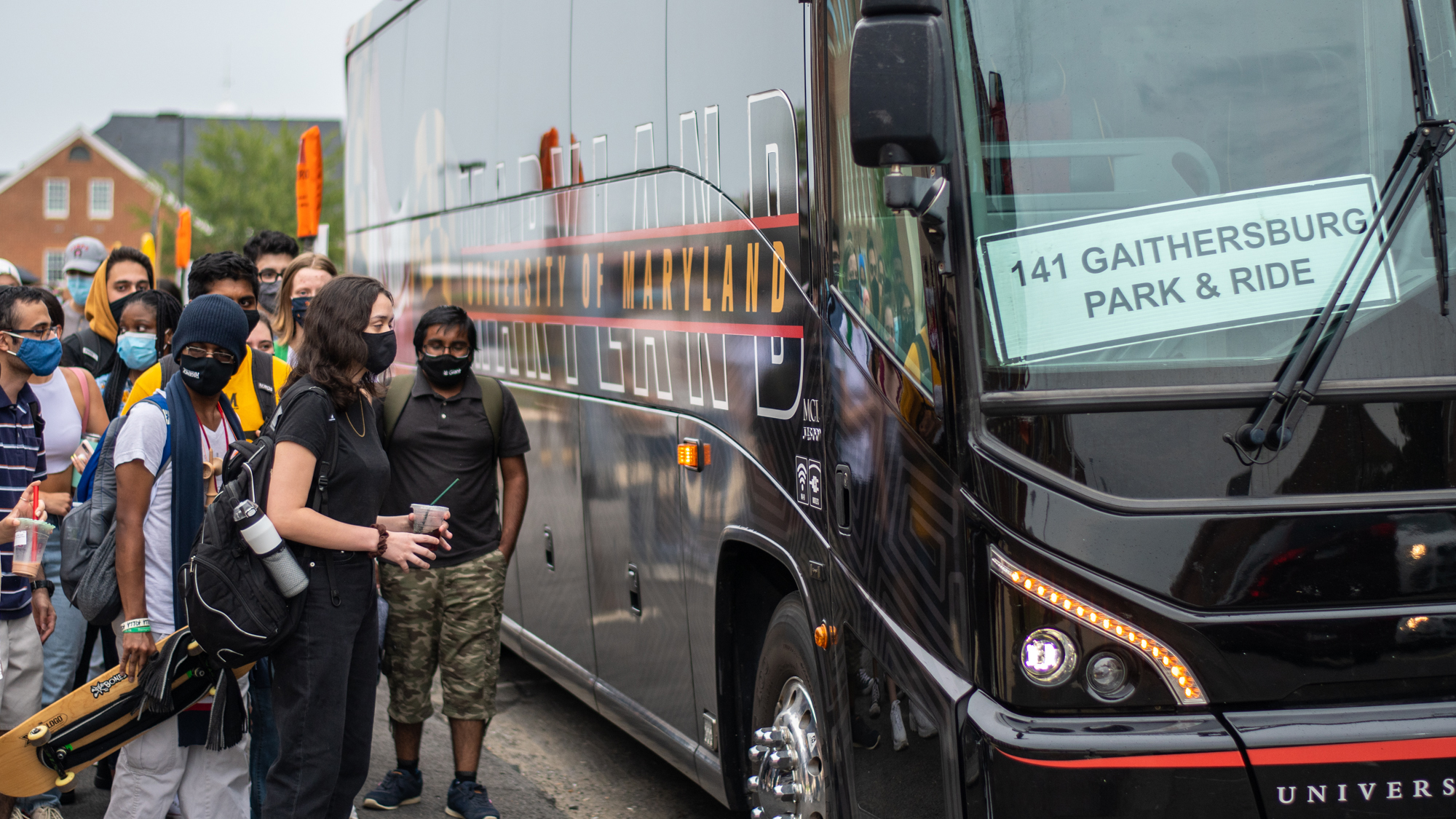 Just over a week ago, between 50 and 60 students commuting from Gaithersburg were left stranded on the first day of classes by the #141 Shuttle-UM bus. The next bus wouldn’t arrive for another hour and 45 minutes and would only be able to fit half the number of students waiting.

While DOTS announced they would send more than one bus to Gaithersburg during the first and last scheduled trips to transport more students, they refused to adjust the fall 2021 schedule.

This semester, the first bus from Gaithersburg arrives at Stamp Student Union at 9:15 a.m. — meaning no bus can get these students to the campus on time for classes at 8 a.m. or 9 a.m.

For a department that is “committed to providing safe, cost-effective and innovative services that anticipate the needs of [its] growing community,” it doesn’t make sense to cut routes, leave dozens of students stranded and force students to walk several miles to eat or attend class when this system is supposed to alleviate the need for that.

While DOTS is undoubtedly committed to providing cost-effective transportation services, it certainly isn’t safe to leave students waiting at the bus stop for hours — sometimes in the dark — as buses run less frequently at night.

Rather than being innovative enough to expand the bus schedule to adequately transport students to all their classes, DOTS seems willing to make changes only if they can keep costs down.

Additionally, the people most likely to take the buses are low-income students, who cannot afford the massive expenses of a car or on-campus housing. Instead, they rely on the Shuttle-UM system, which is free. While DOTS may be “anticipating” the needs of its growing community, it is certainly not meeting them.

This university-induced stressor has an easy fix: Improve working conditions for this university’s bus drivers, who also oppose cuts to Shuttle-UM routes. Expand the bus schedule so all students have equal opportunities to register for and attend classes. Ensure that all buses can get students to the campus during common class times. And maybe don’t send one bus to fit approximately 90 people.

At first glance, an inconvenient bus schedule may seem minor, but for more than 50 students left confused and anxious for hours at the bus stop on the first day of classes, the issue is not nearly as small. For students fearfully clutching their keys as they walk back to their apartment in the dark or waiting almost an hour late at night for the next bus to arrive, it is anything but small.

And for students who enrolled at this university with hopes to build a better future while being supported by the school, it speaks volumes — and can feel like a slap in the face.

For a school committed to promoting equity, these seemingly less important issues matter. They are crucial to proving that a university is willing to take action and make change, rather than just releasing well-worded empty promises and posting sunny Instagram photos.

If this university is going to honor its commitment to diversity, it is time to extend support to students who take the buses so all students have a fair shot at success.

Rebecca Scherr is a sophomore government and politics and english double major. She can be reached at rsscherr101@gmail.com.