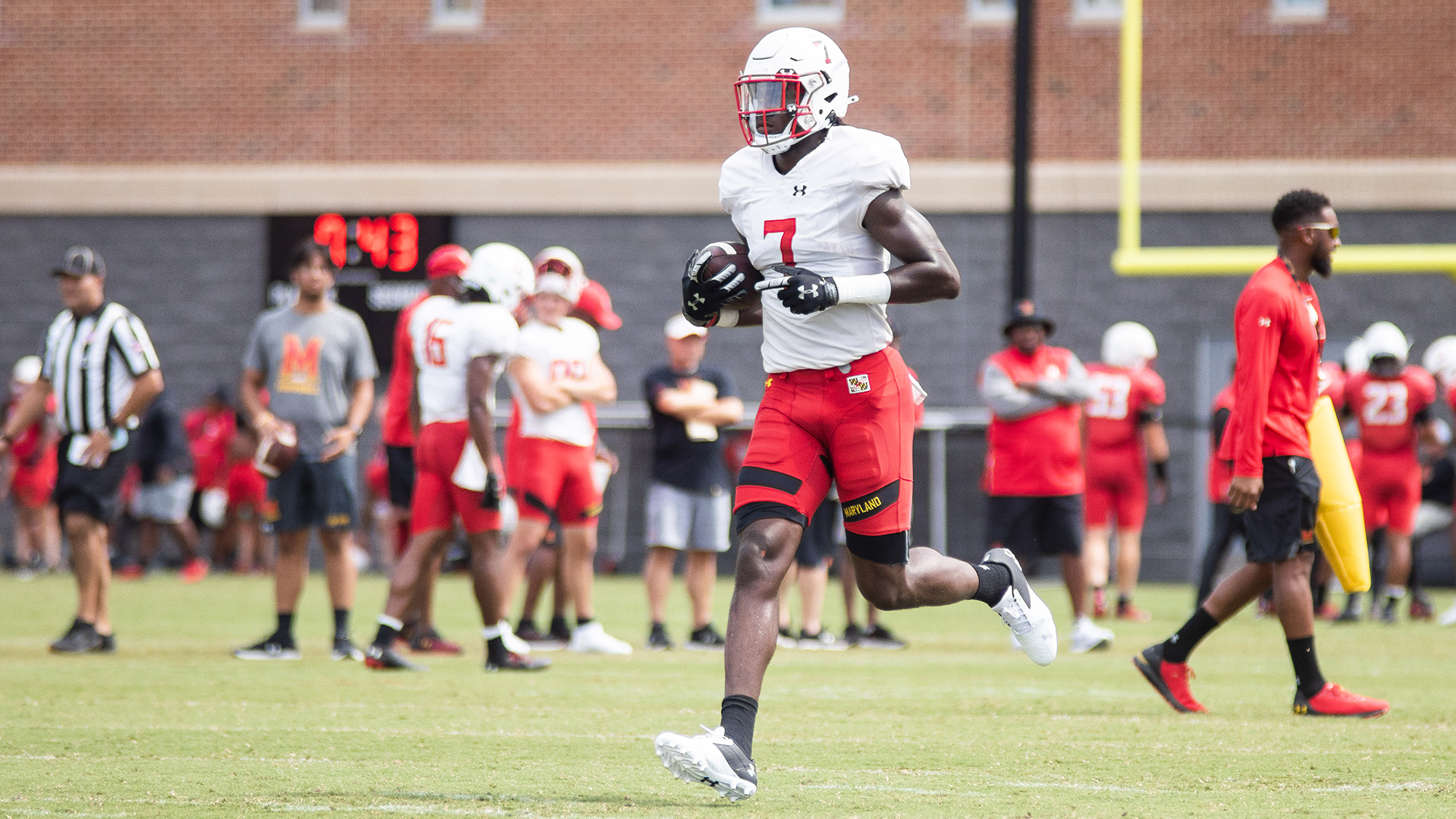 Coach Mike Locksley has faced his fair share of tribulations in his first two years at the helm of Maryland football.

He arrived to a program in disarray, reeling from the death of Jordan McNair and the ensuing investigations into a toxic culture that led to the Terps cleaning house.

So, he termed 2019 a “Year Zero,” the transition between the Durkin era and the Locksley era as the latter began to rebuild the program.

2020 was supposed to be a step forward, the first time Locksley could be effectively judged on his own merits. But the COVID-19 pandemic nullified that plan and instead turned last season into a shortened “Year 0.5.”

Now in 2021, those factors are effectively obsolete, and it’s Locksley’s time to move Maryland ahead in the rebuild.

“Our program is ready to take the next step,” Locksley said. “That begins and ends with playing and having the type of discipline while still establishing the types of habits that will create the behaviors we need to win … there’s not any excuses for us this year.”

And that starts on the field. Locksley’s handpicked players from the recruiting trail and the transfer portal have finally established themselves in College Park and engrained themselves within the Terps’ system.

Out are Tyrrell Pigrome, DJ Turner and Ayinde Eley, and in are Taulia Tagovailoa, Rakim Jarrett and Demeioun Robinson.

Tagovailoa and Jarrett showed flashes of brilliance in limited action in 2020, both racking up All-Big Ten honorable mentions.

Tagovailoa tossed 1,011 yards and connected on seven touchdowns, two of which were to Jarrett. The wideout racked up 252 yards on 17 receptions, breaking out with a 144-yard performance against Penn State.

“I guess I kind of know how things go with preparation,” Tagovailoa said. “I feel more comfortable going into another football game.”

While skilled, all these players remain relatively raw and inexperienced. That has led to a handful of self-inflicted errors in scrimmages, and Maryland will need to minimize those mistakes to truly progress.

“You don’t win ball games beating yourself,” Locksley said. “Hopefully … [we’re] playing with the kind of discipline, not beating ourselves, not getting the dumb penalties or all the self-inflicted wounds that typically happen with teams that don’t win.”

But Locksley didn’t just revamp his on-field personnel — his staff got a major shakeup this offseason, too.

“Everybody’s really bought in to Coach Locksley and his vision of where he wants this program to go,” Enos said.

Now, Locksley has to put it all together.

He’ll get a good indication of where his team stands Saturday as it renews its rivalry with West Virginia. The sides are fairly evenly matched, with the Terps’ high-powered offense countering the Mountaineers’ stingy defense.

But no matter the outcome, one thing will be certain: In year 3, this is fully Locksley’s team.

“What a great barometer for us to start off with a team that’s coming off a year where they went to a bowl game,” Locksley said. “We got an opportunity here … to go out and create an identity for ourselves.”