Maryland women’s basketball vs. Northwestern (Big Ten Tournament): How to watch and what to watch for 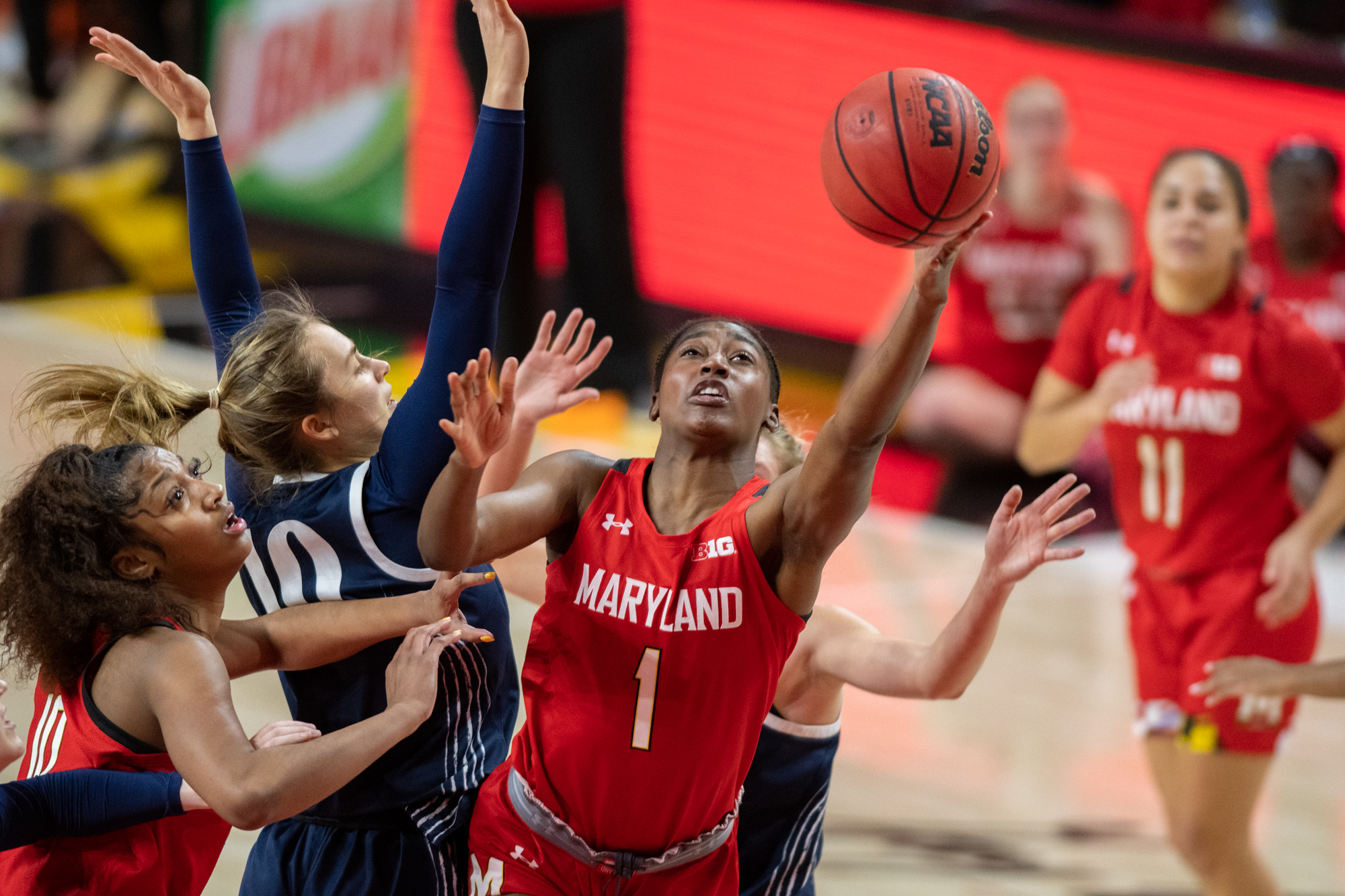 What to watch for Maryland: Do they rebound from a lackluster performance?

Even though the Terps came into their matchup with Nebraska as the top seed in the tournament, they were on the ropes for much of the game, before pulling it out at the end. Facing a competent Northwestern team that gave them a battle a couple of weeks ago, Maryland will be looking to put its best performance out on the floor and hopefully continue on in the tournament

What to watch for Northwestern: Do they get their revenge?

Maryland played spoiler for Northwestern on Senior Day, as the Wildcats fell late in a game that was closely contested most of the way. With another crack at the Terps, this time in the Big Ten Tournament, it could be the perfect chance for revenge. After knocking off fourth-seeded Michigan, Northwestern will hope to keep the momentum rolling in this rematch.