Maryland women’s basketball vs. Nebraska (Big Ten Tournament): How to watch and what to watch for 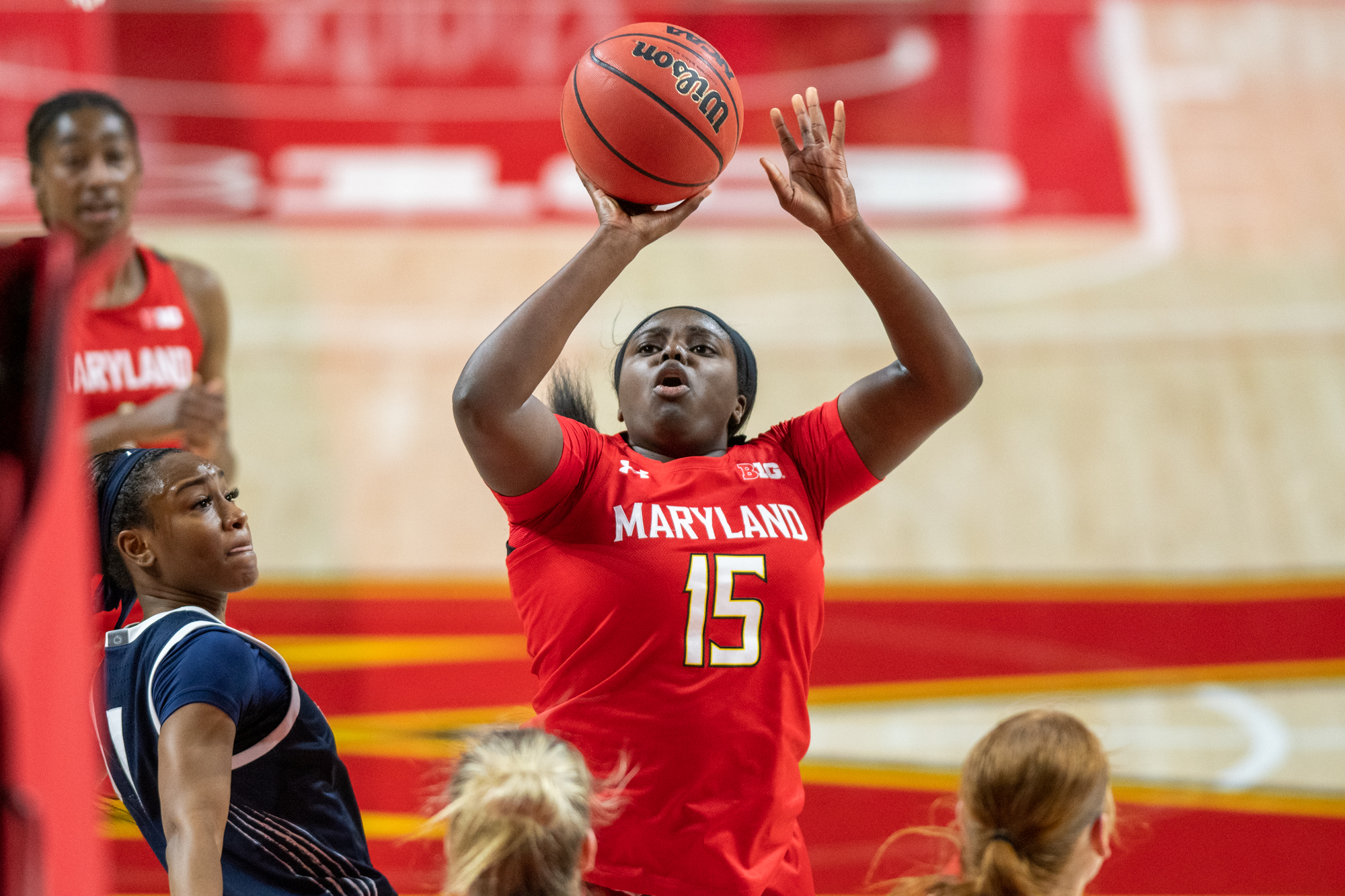 What to watch for Maryland: Stopping Sam Haiby

If the Terps can shut down junior Sam Haiby like they did in these teams’ last meeting, they should dominate Nebraska with ease. Haiby has been Nebraska’s leading scorer by a wide margin (17 points per game), and was an even hotter scorer the last time she faced Maryland. In the six games before the Valentine’s Day matchup between these teams, she was averaging 21.5 points per game. That was right before the Terps stifled her for a 3-10 shooting performance where she tied a near season-low total of seven points. If Maryland can repeat that defensive effort against Nebraska’s star, the game should be quite the breeze.

What to watch for Nebraska: Continue to right the ship in tourney play

Before its win against Minnesota in the first round of the Big Ten tournament, Nebraska ended their season on a 2-6 run, firmly solidifying them in the middle of the conference’s standings. In that stretch, the Cornhuskers were allowing 82.5 points per game to their opponents. That’s more than all but six schools in the nation. However, their defense looked much-improved in their win over Minnesota Wednesday as they kept the Golden Gophers to 38.8 percent shooting and 61 points. If they bring that same defensive effort against the number-one scoring team in the country in Maryland (91.3 ppg), they could pose a solid challenge for the Terps.