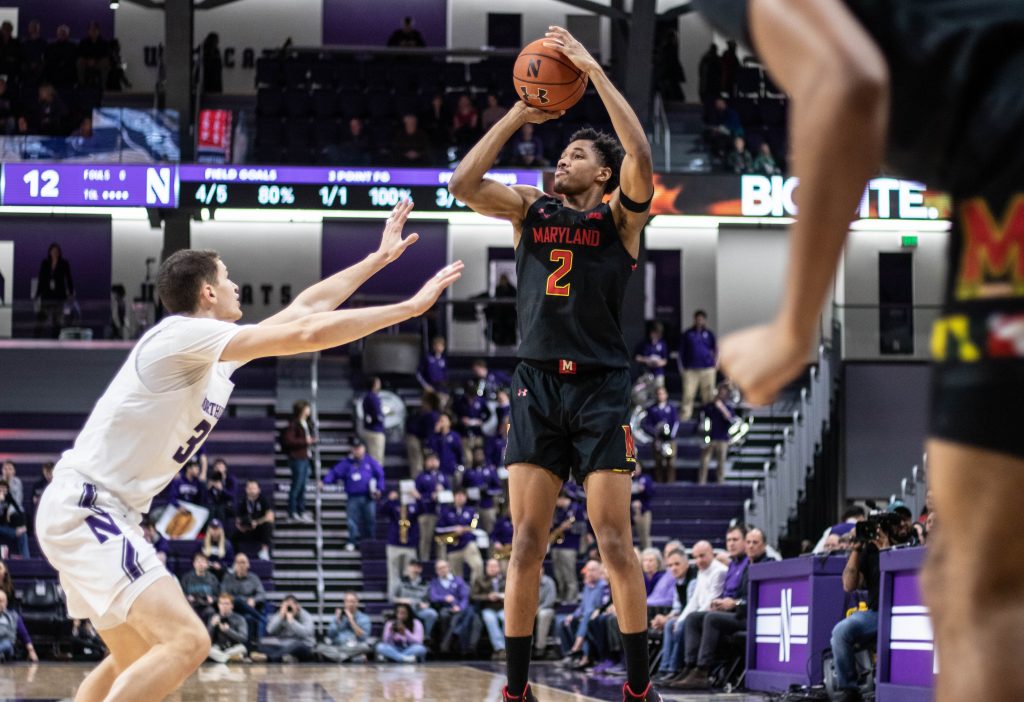 Best Maryland Moment: January 25, 2015 — Facing a team riding a five-game losing streak, No. 13 Maryland should have had an easy time with Northwestern. However, that was not the case as Northwestern carried a steady lead the entire game. Maryland trailed 63-52 with three and a half minutes to go, and somehow the Terps pulled off the victory. The late-game run was capitalized by Dez Wells’ incredible go-ahead put-back layup.

Best Northwestern Moment: March 10, 2017 — Northwestern only has two wins against Maryland, the aforementioned Big Ten Tournament win and once in 1958. The 2017 win carries more significance as it helped bolster the Wildcats’ NCAA Tournament résumé, as Northwestern made the Big Dance for the first time in school history in 2017.