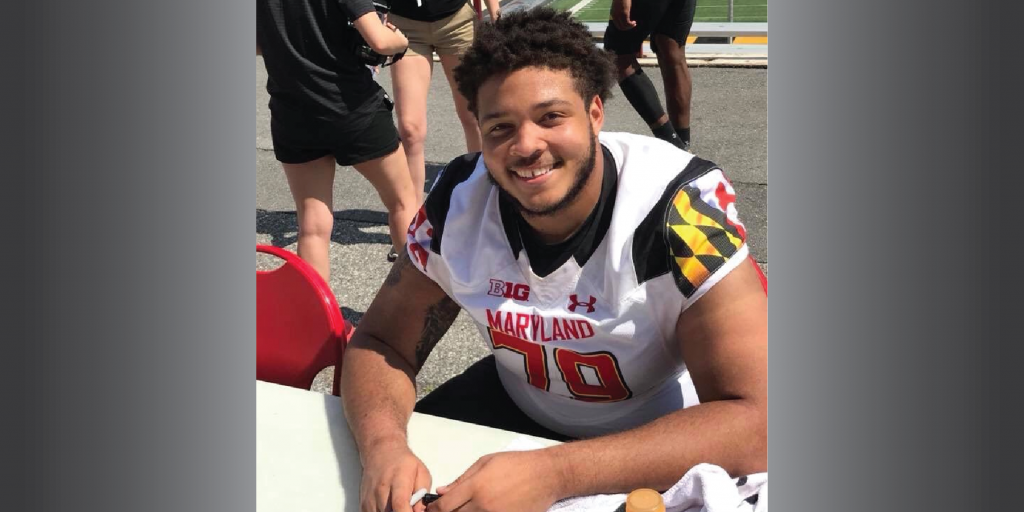 The University of Maryland and the Maryland Attorney General’s Office are asking the state’s Board of Public Works to approve the payment of a $3.5 million settlement to the family of Jordan McNair, a Maryland football player who died in 2018 after suffering heatstroke at a team workout.

The Board of Public Works will consider the requested settlement at its meeting on Jan. 27.

“This has been a long and painful fight, but we will attempt to find closure even though this is a wound that will never, ever fully heal,” Marty McNair and Tonya Wilson said in a joint statement issued by their attorney and published on ESPN.com.

Attorneys representing McNair’s family filed notice of a possible lawsuit in September 2018, almost four months after the 19-year-old collapsed at an organized team workout on the campus. He died 15 days later, after an emergency liver transplant.

An independent investigation later found that university athletic trainers had failed to recognize and properly treat McNair’s symptoms in time. Though heatstroke has a 100 percent survival rate when quickly treated with cold water immersion, the external probe into McNair’s death found the trainers did not use this treatment on him. It also found the trainers did not move McNair off the field until 34 minutes after the onset of his symptoms and did not call 911 until one hour later.

The two trainers who bore the brunt of the responsibility for the failures were put on administrative leave in August and later fired.Two months after McNair’s death — and days after ESPN published a report describing a “toxic coaching culture” under the football team’s then-head coach DJ Durkin — then-university President Wallace Loh said that the school accepted moral and legal responsibility for McNair’s death during a press conference. The same day, the school announced that an independent committee would investigate the broader culture of the football program.

In a 192-page report obtained and published by The Washington Post on Oct. 25, the committee ultimately concluded that Durkin, Loh and athletic director Damon Evans all bore some responsibility for the abusive environment that proliferated throughout the program, though it said the culture fell short of “toxic.”