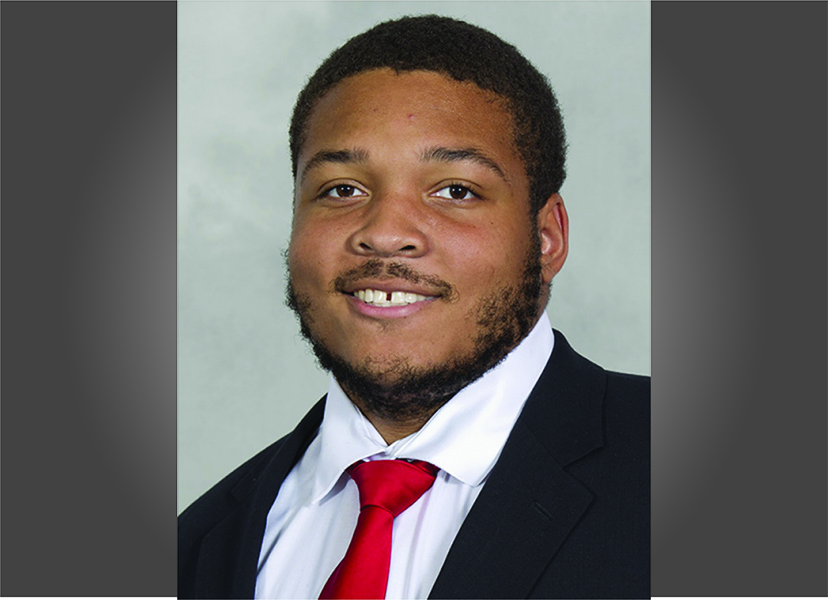 Maryland offensive lineman Jordan McNair died Wednesday, more than two weeks after he collapsed during a team workout, the school announced. He was 19.

McNair, a rising sophomore, had been hospitalized following a team workout in May, acting athletic director Damon Evans wrote in a letter to the campus community Wednesday. He was listed in critical but stable condition on June 4, when the school first announced his hospitalization.

The letter did not disclose why McNair was hospitalized or how he died. A GoFundMe page raising money for McNair’s recovery said he had received a liver transplant but included no further details.

“Jordan was an incredible young man, and his passion and enthusiasm made him an invaluable and beloved member of our team,” coach DJ Durkin said in the letter. “Jordan was a hard worker and he always had a smile on his face. He was an extremely talented football player and a humble and genuine human being.”

McNair graduated from the McDonogh School in 2017. The Randallstown native played one game in his true freshman year. He was a kinesiology major.

Rest In Peace Brother … we build a bond and won’t never forget the day we met and swapped jerseys man. everything I do is for you :sob:this one hurt ….:broken_heart: https://pbs.twimg.com/media/DflzFxMW0AEa8Me.jpg) June 13, 2018

“Over the past few weeks, Jordan never gave up with his family, friends and team by his side,” Durkin said in the letter. “Our team will continue to be inspired by the spirit of this brave fighter.”