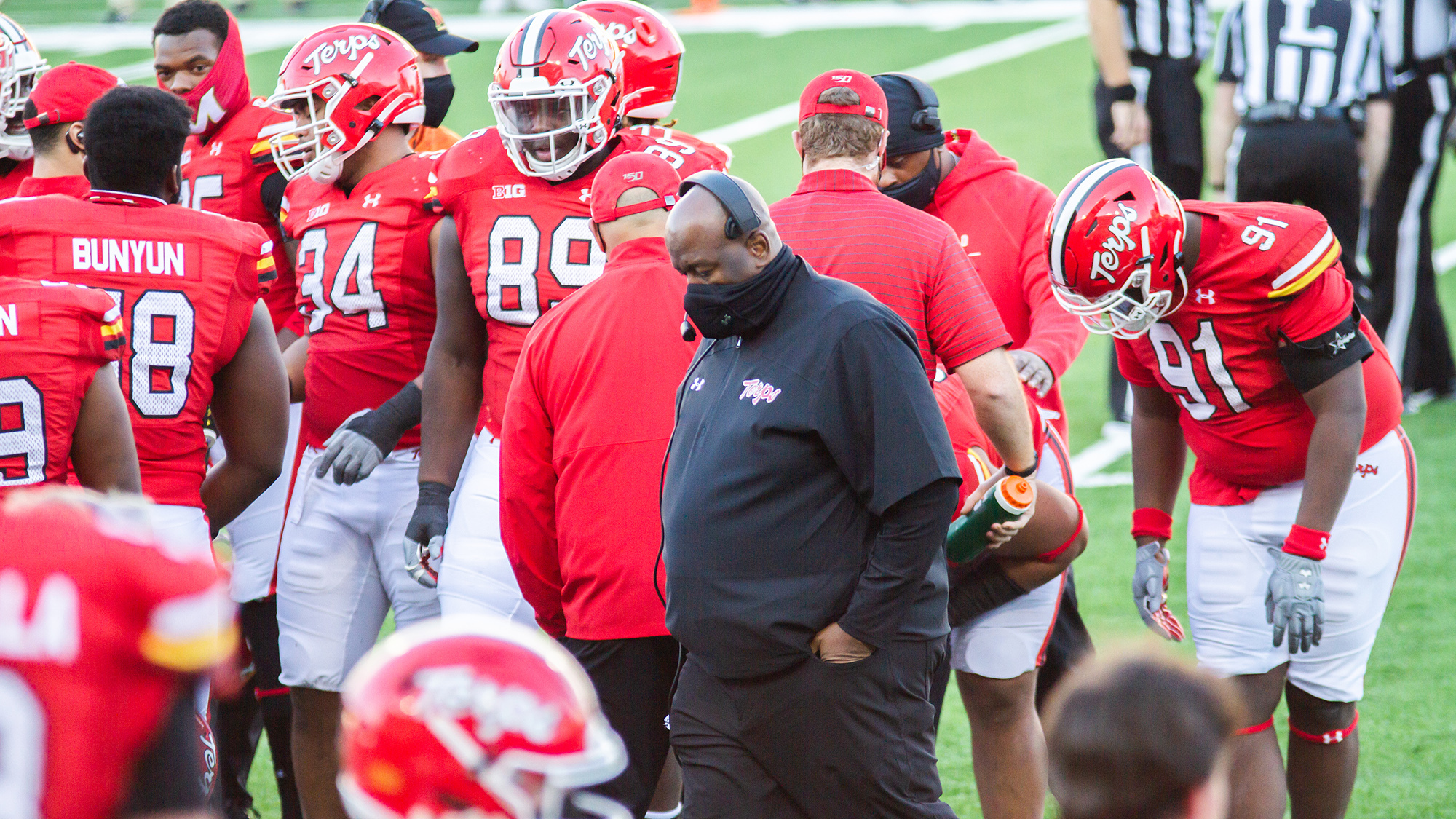 Maryland football’s offseason got off to a busy start last week, as six players announced they are transferring from the program.

Jordan and Minor were the only upperclassmen starters on the offensive line for coach Mike Locksley this season. They mentored an improving, youthful unit all season, with Jordan anchoring the group as the starting center and Minor moving to the interior.

Eley will also leave a hole in the front seven. He registered 109 career tackles, two interceptions, three fumble recoveries and a half sack in three seasons with the Terps, often teaming up with Chance Campbell to lead the defense.

Those three, as well as Glasgow and Richardson, are graduate transfers and will be immediately eligible at their next destination. Jordan, Eley and Minor have already found new homes, landing at Virginia Tech, Georgia Tech and Pittsburgh, respectively.

But LeGendre might be the biggest loss depth-wise. After losing a preseason starting battle, the redshirt freshman served as the backup quarterback to Taulia Tagovailoa this season and saw little playing time.

He started Maryland’s final game of the season against Rutgers after Tagovailoa was scratched late in the week, but didn’t make it out of the second quarter as he struggled to get comfortable under center. He was benched in favor of walk-on Eric Najarian, who led the Terps in an overtime loss.

With LeGendre gone, Locksley will need to find a signal caller to slot behind Tagovailoa, the only scholarship quarterback remaining on the roster. It could be Najarian, but it’s possible Locksley will find an arm in the transfer portal, the same way he procured Tagovailoa from Alabama in May.

And Locksley got some good news from the portal on Monday afternoon, as wide receiver Marcus Fleming announced he is transferring to Maryland from Nebraska.

The Terps recruited the former four-star prospect last year and were in his final five choices before he ultimately chose the Cornhuskers. Now, he’ll get a chance to compete in a crowded wide receiver room in College Park, hoping to bring production to an ever-changing roster.