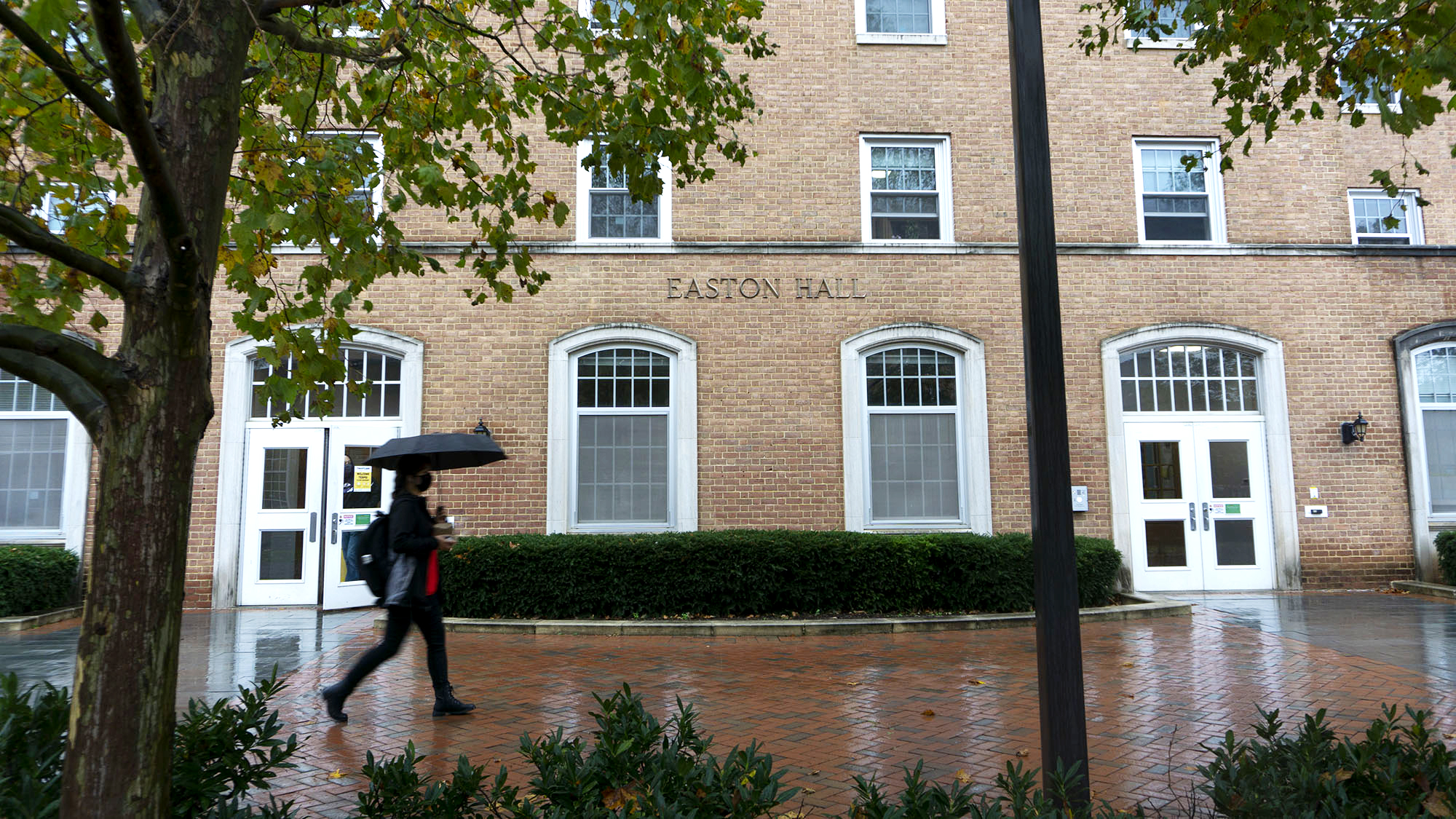 By Madelyn Willoughby
For The Diamondback

As the spring semester approaches, University of Maryland freshmen who stayed home this fall due to the coronavirus pandemic are faced with the decision of whether to come to campus in the spring.

When many freshmen made the choice to be remote this semester, they were able to join a waitlist for spring housing, with no guarantee they would receive housing.

But on Oct. 27, this university’s Department of Resident Life announced that single dorm occupancy will continue next semester, and now, some students are debating whether returning is worth it.

After spending the fall semester at home, out-of-state freshman journalism major Kiersten Hacker is ready to move in. Hacker has spent most of her time this semester inside and at home in Long Island, New York, she said, and now she wants to be more immersed in the university community.

“I see people at UMD through social media, and then I just get so excited thinking about finally going,” Hacker said. “For me at home, this is all I think about.”

Hacker said she hopes to be able to take part in more activities when she comes to campus, adding that she writes for on-campus publication Stories Beneath the Shell.

But with COVID-19 cases rising both nationally and in Maryland, some students are steering clear of campus.

Daniel Levy, a freshman physics major, said he is planning to remain at home in Potomac, Maryland, next semester.

When originally deciding to stay home this fall, Levy said, he didn’t think he’d be coming to campus in the spring either.

“My gut feeling was that it would kind of be the same thing in the spring,” Levy said about conditions regarding the pandemic.

But being at home has come with its challenges.

“[It’s been] harder to meet new people,” Levy said. “There is social media, I reach out on that. But it’s not the same as being in person.”

Maya Eisenberg, a freshman biology major currently living at home in West Friendship, Maryland, said she was originally planning on coming to campus this spring, but now will “probably” stay at home due to rising coronavirus cases.

But Eisenberg said she doesn’t have many regrets about staying at home this semester.

“It definitely kept me safe,” Eisenberg said. “But I did kind of miss living on campus and meeting new people and hanging out with people.”

Most of Eisenberg’s classes next semester are currently expected to be online. She has been taking a biology lab online this semester, but she’s been trying to avoid taking an online chemistry lab, she said.

“It’s kind of hard to do a chem lab online,” Eisenberg said. “I feel like that’s strange.”

But not every freshman has made up their mind.

Taylor Edwards, a freshman journalism major currently living at home in Waldorf, Maryland, said she still isn’t sure whether or not she’ll come to campus in the spring. She is on a waitlist for housing just in case, she said.

When deciding to stay home in the fall, Edwards chose to be remote because she wanted to avoid potentially being sent home due to the pandemic.

“Back in August, I wanted to go back in the spring,” Edwards said. “I would love to, but I don’t know if that’s possible or if it’s going to get better in the spring.”

Edwards said she works better with in-person instruction and collaboration, but does not expect much of it if she moves to the campus.

“It’s just weird not being able to see people face to face, because that’s how I work,” Edwards said. “If they decide to do a little bit in person and a little bit online in the spring, then that might influence my decision.”

For Hacker, the idea of coming back to this university is exciting. She’s dismayed at the idea of spending her entire freshman year at home, she said.