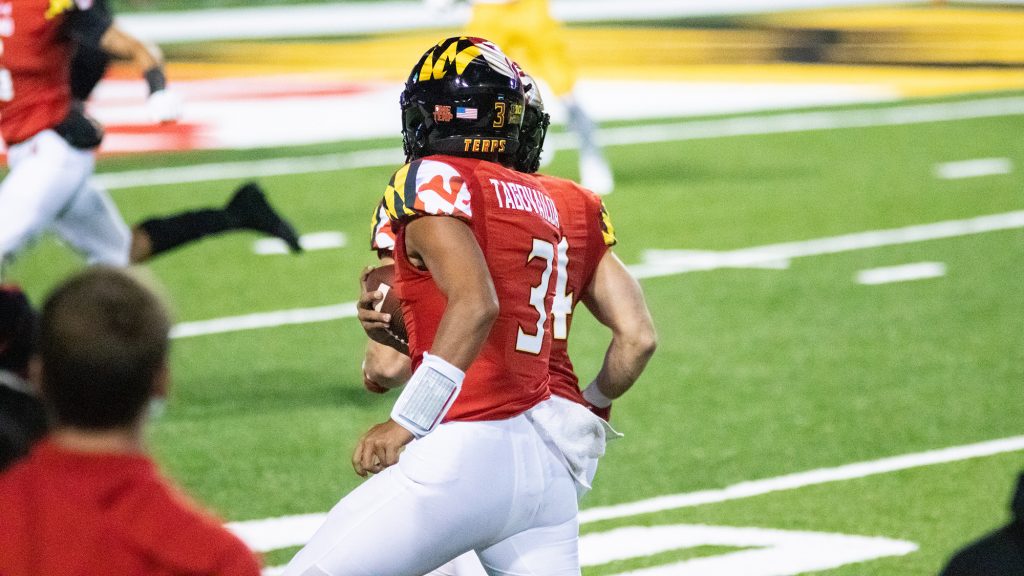 Coming off a poor opening week performance, Tagovailoa broke out Friday night against Minnesota. He passed for 394 yards, rushed for 59 more and accounted for five touchdowns in the Terps’ 45-44 overtime win over the Gophers.

The sophomore led a 17-point fourth-quarter comeback and scored the game-winning touchdown in the extra period, scrambling into the end zone from two yards out. His 394 passing yards was the tenth-highest single-game mark in team history and the best performance by a Maryland quarterback since 2010.

This is Tagovailoa’s first offensive player of the week award, and the Terps’ first since Javon Leake scored four touchdowns against Illinois in 2018.

[With poise and confidence, Taulia Tagovailoa turned it around for Maryland football]