Commons and Courtyards residents must be allowed to cancel their leases 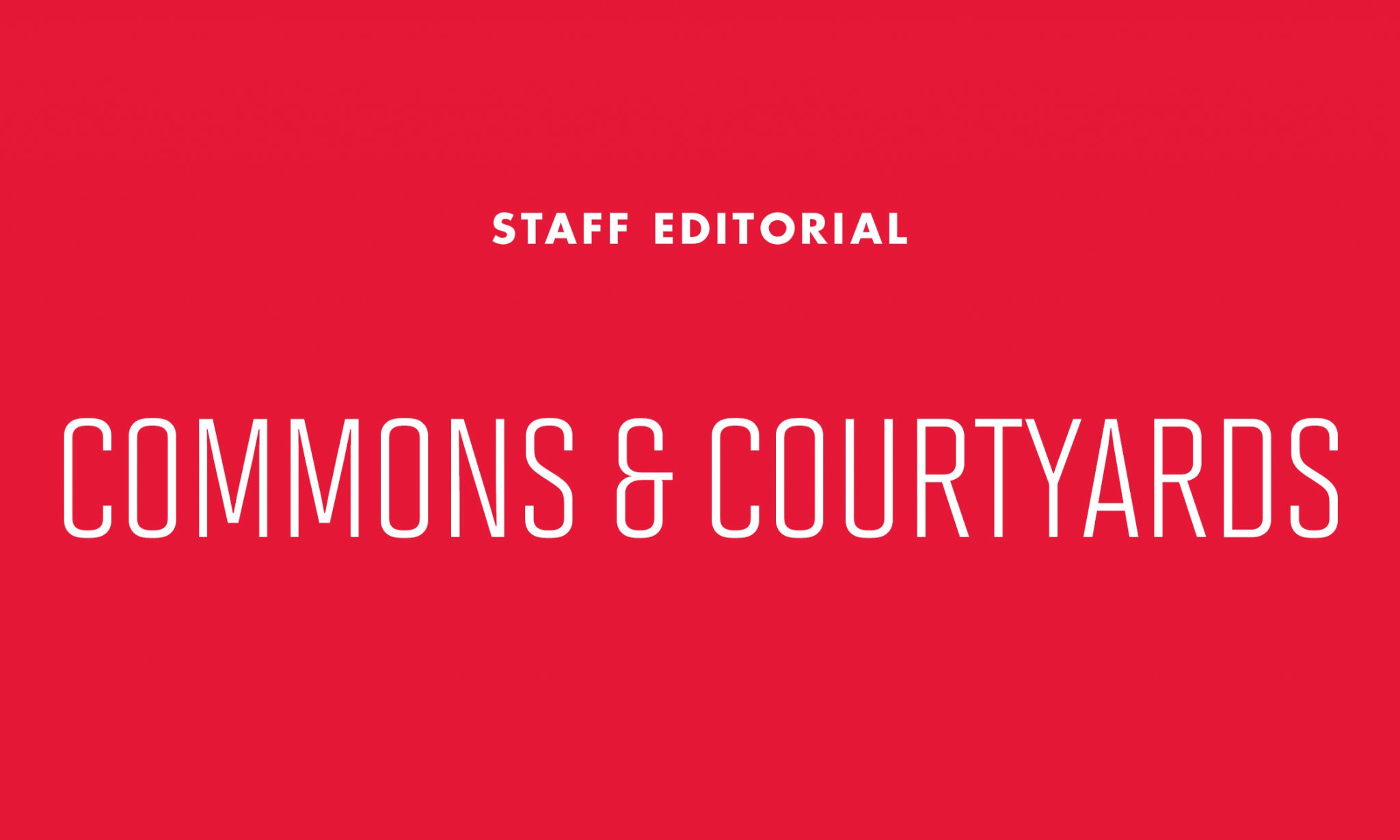 The University of Maryland made the right decision in extending the deadline for students to cancel their agreements for on-campus housing without financial penalty. Living on a college campus — especially in crowded student housing — poses a major health risk during a pandemic. And with 86 percent of undergraduate course sections fully online, most students have no reason to be on the campus paying thousands of dollars for room and board.

Despite these glaring health concerns, South Campus Commons and Courtyards — on-campus apartment complexes — continue to insist that students are not allowed to cancel their leases, meaning students are on the hook for a year of rent.

Capstone On-Campus Management, a private company, operates Commons and Courtyards, but the communities are on university property, the product of a “public-private partnership” with the university. The South Campus Commons website states that Capstone “share[s] governance” with the university’s Department of Resident Life; while the company manages leasing, maintenance, service desk operations and all financial matters for Commons, Resident Life manages the “judicial and programmatic” parts of the community.

But while residents of dorms had the option of getting out of their fall housing without penalty, renters at Commons and Courtyards are trapped.

Many students are trying desperately to terminate their leases with the company for the coming academic year — leases they signed before the full scope of the pandemic was known and before any information was released about the coming semester — because it is in many cases both safer and more financially prudent to stay off-campus. But Capstone has refused to budge.

Capstone representatives have said the only option for residents wishing to cancel their leases is to go through their re-leasing process. Despite the company’s insistence, re-leasing is proving difficult — if not impossible — due to both the enormous health risks associated with living on the campus and the high number of students trying to re-lease their apartments. One student failed to re-lease his apartment even when he and his roommate offered $1,000 per person to anyone willing to take their leases.

With re-leasing likely impossible for the majority of students in Courtyards and Commons, residents are left with a decision they should never be forced to make: They must either live in conditions they rightfully believe are unsafe or pay 12 months of rent for an apartment they plan to never step foot in.

These students are also being forced into insecure housing. In the event this university closes again due to an outbreak of COVID-19, students in these apartments will likely be kicked out, just as they were last semester.

Right now, Capstone gets to have it both ways: It can force students out of their apartments if school closes, but many residents who have cited concerns about the pandemic have not been allowed to terminate their leases before the semester starts.

What is this university planning to do about this? Nothing, it appears. Despite the extent of its partnership with Capstone, the university is looking the other way while its students are being pushed around by a private company. When contacted by students or reporters, university representatives reiterate that they have nothing to do with the leases and simply point their fingers at Capstone.

It’s clearly stated that Capstone, not the university, manages the leasing process for these apartments. But Courtyards and Commons are still apartments built on university property through a close “public-private partnership” with the school; the university needs to use its leverage to advocate for students, even if it can’t terminate their leases.

This university certainly has some power to lean on its close corporate partner and advocate for the residents literally living on its campus — unfortunately, it has given no indication that it cares about its students enough to actually do so. 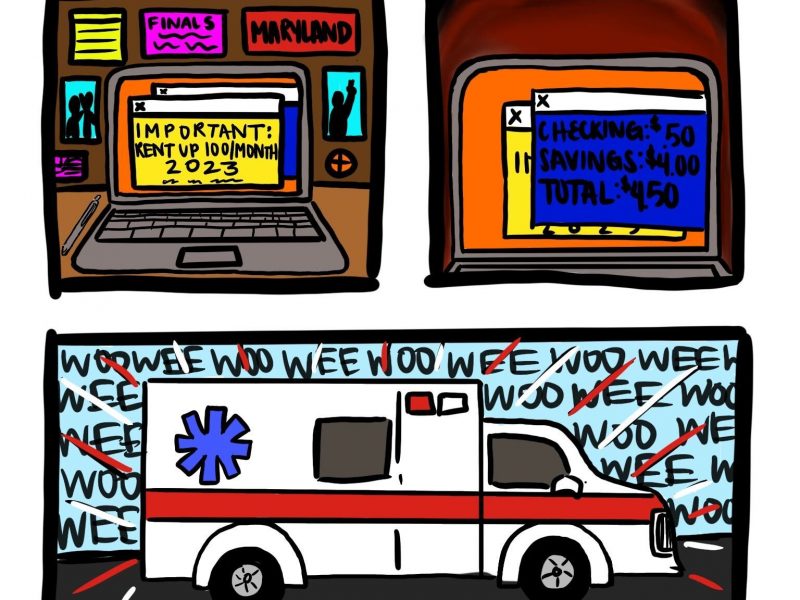 I’m broke and so is my heart