How will Tino Ellis fit on the New Orleans Saints? 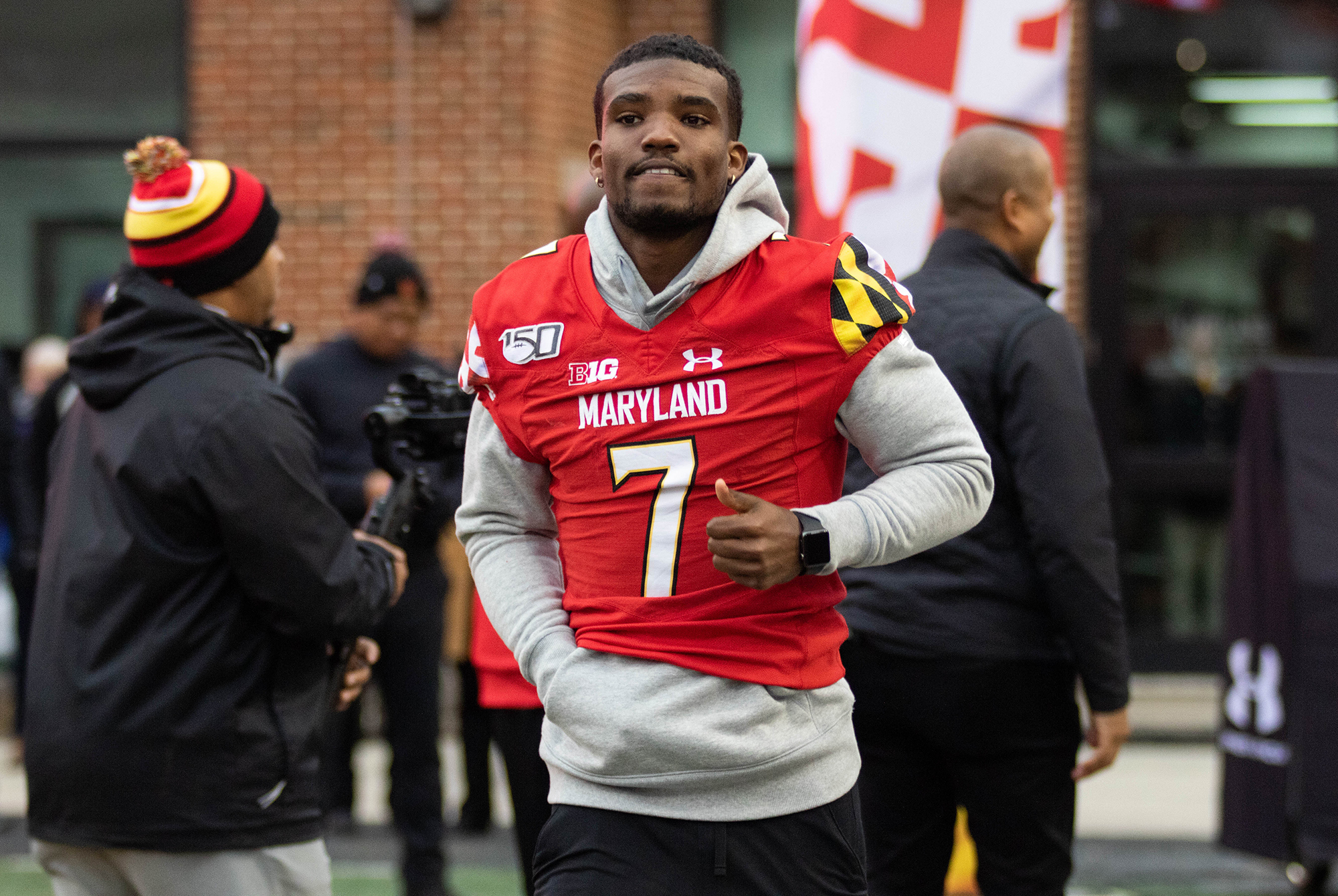 Defensive back Tino Ellis runs onto the field before Maryland football's 54-7 loss to Nebraska at Capital One Field on Nov. 23, 2019. (Julia Nikhinson/The Diamondback)

Former Maryland defensive back Tino Ellis went undrafted in the 2020 NFL Draft but it didn’t take long for him to join an NFL roster as the New Orleans Saints signed the former Terp upon the conclusion of the draft.

The Saints have been one of the most talented teams in football throughout the last decade and feature top-tier talent at the cornerback position, which will make it tough for Ellis to crack the starting lineup.

Presumed starters Marshon Lattimore and Janoris Jenkins have each been named to at least one Pro Bowl in the last four seasons. In the 2019 season, they combined for 28 starts and played a combined 29 games. Lattimore earned his second ever Pro Bowl appearance last season, with his first coming in 2017, his rookie season.

If Ellis has a strong showing during training camp and the preseason, he has a legitimate shot of making the roster as a backup cornerback for coach Sean Payton.

Things could potentially be made easier for Ellis, as he will be reunited with former Maryland cornerbacks coach, Cory Robinson. Robinson coached the Maryland secondary this past season before being poached by the Saints last month.