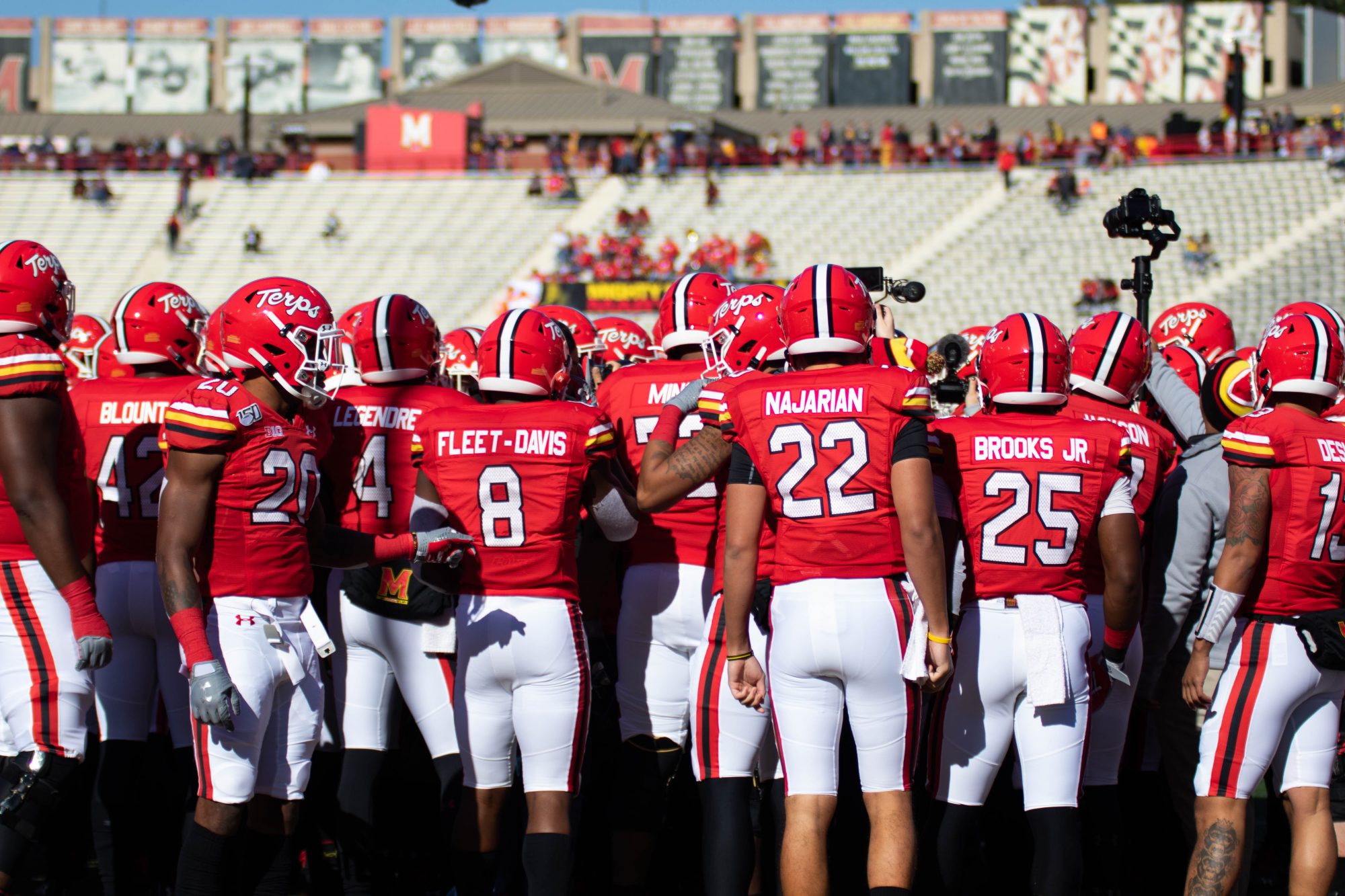 Robinson spent one year with the Terps — also serving as the defensive passing game coordinator — and his departure comes around the time spring practice was slated to begin. But like most sporting events, spring football practices have been postponed until at least April 6 due to the coronavirus outbreak.

The Baltimore native was one of coach Mike Locksley’s first hires in December 2018. But Locksley will now have to quickly find a replacement for Robinson, one of Maryland’s main recruiters.

In a rebuilding 2019 season, Maryland’s defense ranked among the worst in the Big Ten. The Terps allowed 34.7 points per game, the second most in the conference, and 271.3 passing yards per game, the league’s worst.

Robinson’s successor will have a tall order, needing to improve the defensive back corps while replacing seniors Antoine Brooks, Tino Ellis and Marcus Lewis.

Robinson’s contract was previously set to expire at the end of the 2020 campaign, according to the Washington Post.

This will be Robinson’s first job at the professional level. He previously coached at Toledo, Temple and Rutgers and was director of player personnel for the Terps in 2015.