As coronavirus pandemic continues, some UMD employees are out of work 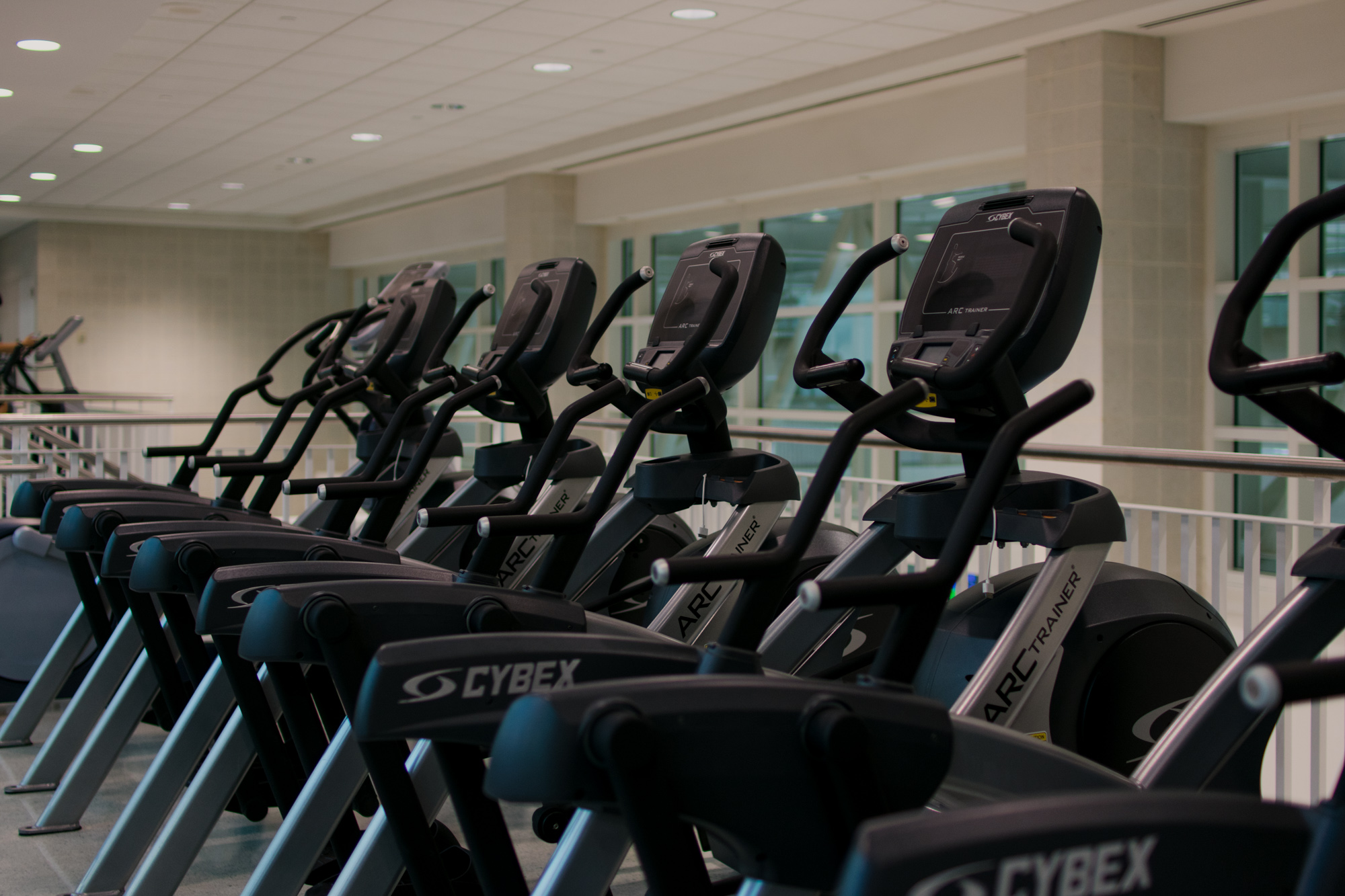 The Eppley Recreation Center is a popular destination for students looking to exercise or do other physical activities. (Gabby Baniqued/The Diamondback)

Christina Hernandez, a personal trainer at Eppley Recreation Center, was optimistic that things at her job would be fine as the semester went on and the world began to respond to a new threat. But she was left feeling blindsided after the University of Maryland announced it would close most of its facilities amid the coronavirus pandemic.

“I honestly was pretty shocked,” said the senior marketing and supply chain management major. “I tend to be a pretty positive person and I was like, it’s fine, we’re not going to be the school that has this happen to us, and I think that hit me really hard.”

University President Wallace Loh announced March 19 that, in response to COVID-19 and in accordance with advice from Gov. Larry Hogan, classes would be online for the remainder of the semester. Many buildings and facilities on the campus that were initially open, such as Stamp Student Union and Eppley, ended up closing.

Elly VanVranken, a junior kinesiology major who is a facility supervisor at Eppley, said some of the first people to lose jobs were non-essential personnel to the building.

“The only people that didn’t get laid off right off the bat when the school closed on Friday would be the facility supervisors, the weight fit supervisors, both of their corresponding staff and any PAs — program assistants,” VanVranken said.

She said it felt less like a layoff and more like a furlough because she and all her colleagues still have their jobs if and when the school reopens. They are simply not being paid as of right now.

The campus is “operating in a partial online environment,” according to this university’s coronavirus information page. It adds that, aside from classes, the university remains open. However, some staff members have been laid off.

The South Campus Dining Hall is among the few facilities that remains open at this time.

“It’s based on the number of students who are residents at this point,” said Dining Services spokesperson Bart Hipple. “The main mission of the dining hall is to serve the resident students. It is not economically smart to open two or more buildings of that size.”

Hipple said he didn’t know the current plan for the dining hall now that dorms are closing. But he said they would continue serving those on this campus.

Some employees have been transferred to the South Campus Dining Hall, Hipple said, but there are a number of laid-off workers. Some Contingent 1 employees — those who work if jobs are available on an hourly basis for a term no more than six months — are also working there, he said.

There are 25 people physically in the South Campus Dining Hall building, he wrote in an email — 15 in the dining area, a few in the Commons Shop and the rest in procurement and administrative offices.

“Compensation or support for employees who are not able to work for whatever reason during this time is a university issue and will be decided at the [university] level,” Hipple also wrote.

Employees who have to be on the campus were strongly encouraged to prioritize staying clean and to frequently wash hands, according to new guidelines set by University Human Resources. Telework was an option for other workers whose jobs can be temporarily done remotely, the guidelines stated.

Library staff are among the employees who can continue working but in an online environment. Everyone on the staff is able to work remotely, said Kate Maloney, a spokesperson for University Libraries.

“A lot of the work of the library can be done online, and we are carrying out our mission to the fullest extent possible, and our work happens to lend itself well to teleworking,” Maloney said. “Student employees are part of our continuing operations in an online environment.”

Hernandez said she felt communication was lacking as the news trickled out about the eventual closures.

“We heard about it in chunks. We realized just like, everybody else did that we weren’t going to be here for the first week and because of the extended break,” Hernandez said. “We didn’t get to hear it all at once. We had to find out about it as it was coming up and I keep telling my family it just got worse and worse.”

The sudden bursts of information were something other students working on the campus noted. Abigail Disman, a senior biology and psychology major who works as a community assistant in Centreville Hall, was not forewarned that she and her coworkers might be losing their jobs.

“As the school was closing, they were also like, ‘We don’t really know what’s happening so whatever happens, happens,’” Disman said. “I guess they were also kind of unaware of things.”

Disman said she thought she might be able to have her job again if in-person classes resumed by April or May, but when this university announced the semester would finish online, she knew she wouldn’t have a job.

For some student workers, these are jobs they need because they help them pay for expenses including rent and other living necessities. Because Eppley has a delayed pay period, VanVranken and Hernandez have at least one more paycheck coming. Disman said she is also waiting for her last paycheck.

“I rearranged my savings and everything so that I could live for a few months, making sure my car payment and my rent were covered.” VanVranken said. “My family, … I can live with them right now, and they can handle paying for my food and everything, but … we’re not in a place to pay for an entire ‘nother rent.”