No. 9 Maryland men’s basketball vs. No. 25 Michigan: How to watch and what to watch for 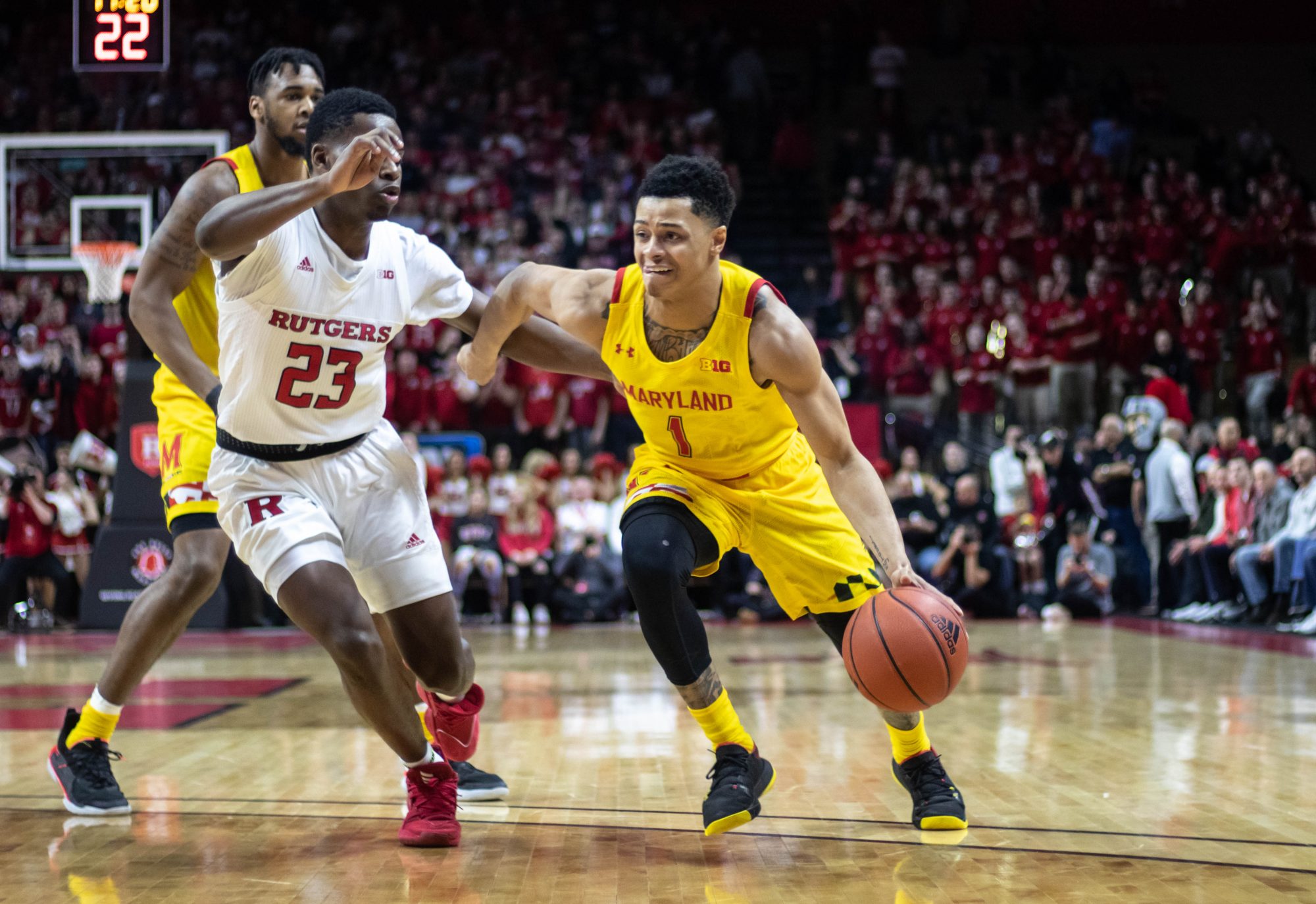 What to watch for Maryland: Senior day

Maryland has to beat Michigan to clinch a tie for the Big Ten championship. The Terps’ last hopes at winning their first ever Big Ten title coincides with Anthony Cowan’s last game in the Xfinity Center. Cowan is only the second player in Big Ten history to record at least 1,800 points, 500 assists and 500 rebounds in a career.

What to watch for Rutgers: Isaiah Livers

The Wolverines’ leading scorer has also been one of the most important figures to their success this season. With Livers in the lineup, Michigan has gone 14-6. Without him, the Wolverines are just 5-5. Livers has also been one of the more lethal shooters in the Big Ten, making roughly 42% of his long range shots on just under five attempts per game.