No. 4 Maryland men’s basketball vs. Penn State: How to watch and what to watch for 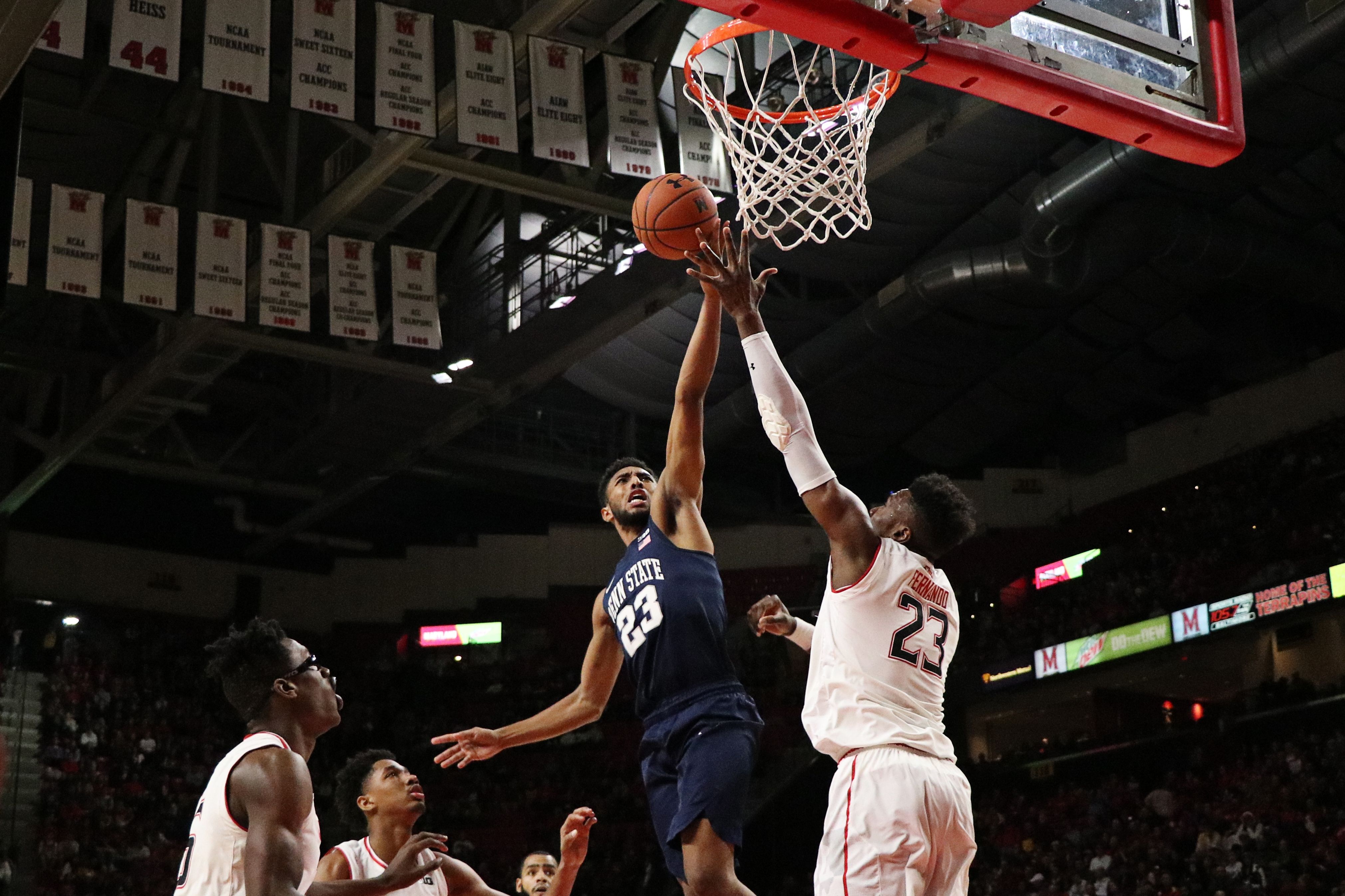 What to watch for Maryland: How will the Terps fare in their first true road game?

The Terps are 10-0 following their comeback win against Illinois but now they play their first true road game of the season. The Terps have played seven games at the Xfinity Center and three neutral-site games in Orlando so far this season. Maryland was only 6-5 in true road games last season, with one of the losses coming against Penn State. Can the Terps extend their season-opening win streak to 11 in an arena where they haven’t won since 2015?

What to watch for Penn State: How do the Nittany Lions respond after getting embarrassed by Ohio State?

The Nittany Lions got destroyed in their last game by Ohio State, losing by 34 points in their Big Ten opener. After its first loss of the season to Ole Miss, Penn State bounced back to beat Syracuse by 21 points. The Nittany Lions will have a chip on their shoulder going into Tuesday night, where they have a chance to prove they are a legitimate contender in the Big Ten this season.