Want to make an impact on your community? Do more than vote. 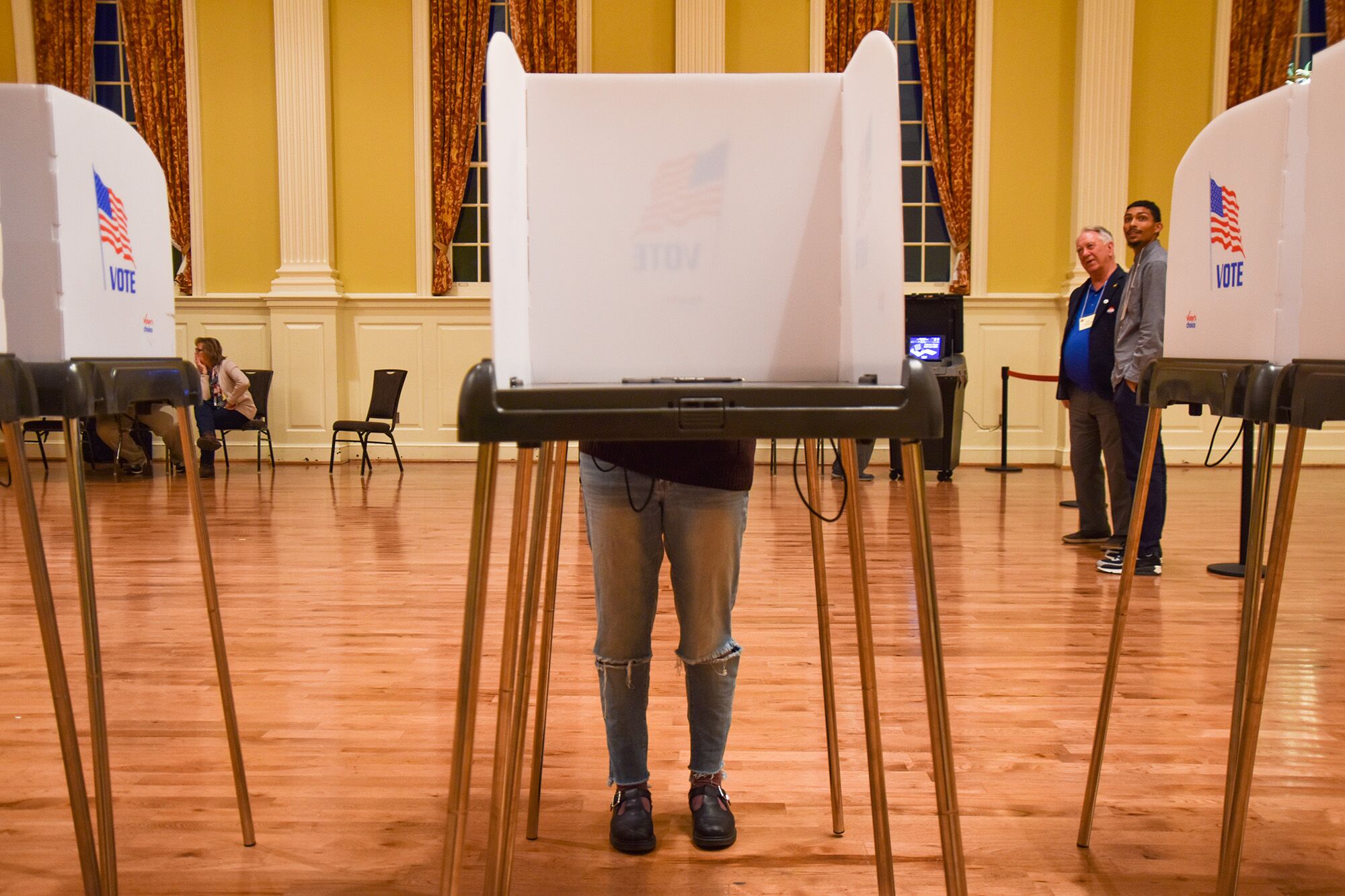 It’s November, and on top of putting away our Halloween costumes and looking forward to Thanksgiving break, many of us were recently busy casting our ballots in the College Park city elections. Or, at least, some of us were. Despite there being about 32,000 people living in College Park, fewer than 2,000 people voted in this week’s mayoral elections.

You may have seen the Student Government Association and other student groups advertising the election and voter registration drives on campus earlier in the semester, advocating for the student vote, which is largely underrepresented nationally. Despite the push to get students to vote, many stay home on election day because they don’t see their interests being represented and don’t think policies affect them.

But there are clearly lots of issues students feel energized about, from sustainability to entrepreneurship. And even if they only plan to be in the region for four years, students can advocate for increased livability in College Park for future generations of students.

Missing the election doesn’t have to be the end of their potential for activism. Students can take action on issues throughout the year — not just during election season.

Feelings of discontent are especially prescient now, as recent decisions by the College Park City Council have shown a disconnect between decision makers and students. The decision to ban unruly social gatherings — an extremely tone deaf move in a college town — was largely reported on. But other decisions have created a barrier between students and local officials as well, such as the approval of a new housing development in the area that Greystar developers have indicated will be $1500 a bed.

Additionally, longstanding zoning problems continue to be largely unfriendly to student needs, including ordinances that limit the number of tenants in one house and make it illegal for more than five unrelated persons to live together. These aren’t the only issues students care about, but they are a few examples of the ways in which local officials ignore student needs and cater to older residents.

The truth is, voting only does so much. Your vote may matter more in local elections than in national ones, especially in close races, but civic engagement shouldn’t begin and end with voting. Students need to partake in political organizing in other ways if they want to make their voices heard and make important changes to political affairs.

Building power with our peers is possible in College Park. Students can engage with local officials by reaching out through email, letter or Facebook message, attending city council meetings and encouraging the university to have local and state officials come to campus to speak. Students can partner with the city through initiatives such as the Do Good Institute and Good Neighbor Day.

Students can also create change outside of the system through organizing actions of resistance such as marches and strikes, or by supporting local activist organizations and unions. Working with others is more effective than voting because it can bring attention to issues usually neglected by candidates. It can also make change extending past election day and create a network of empowered people who are affected by the same issues as you are.

The idea that voting isn’t the climax of democracy and that people need to stay engaged in politics after elections is core to Bernie Sanders’ political movement. His movement has also encouraged many people to run on these principles and policies — people who may not have seen a place for themselves in politics before. Students can do the same locally by running for the city council and making sure students are represented. Though it’s too late to run this term, change can be made at all levels, by organizing with our neighbors and being active citizens not just on election day, but every day.