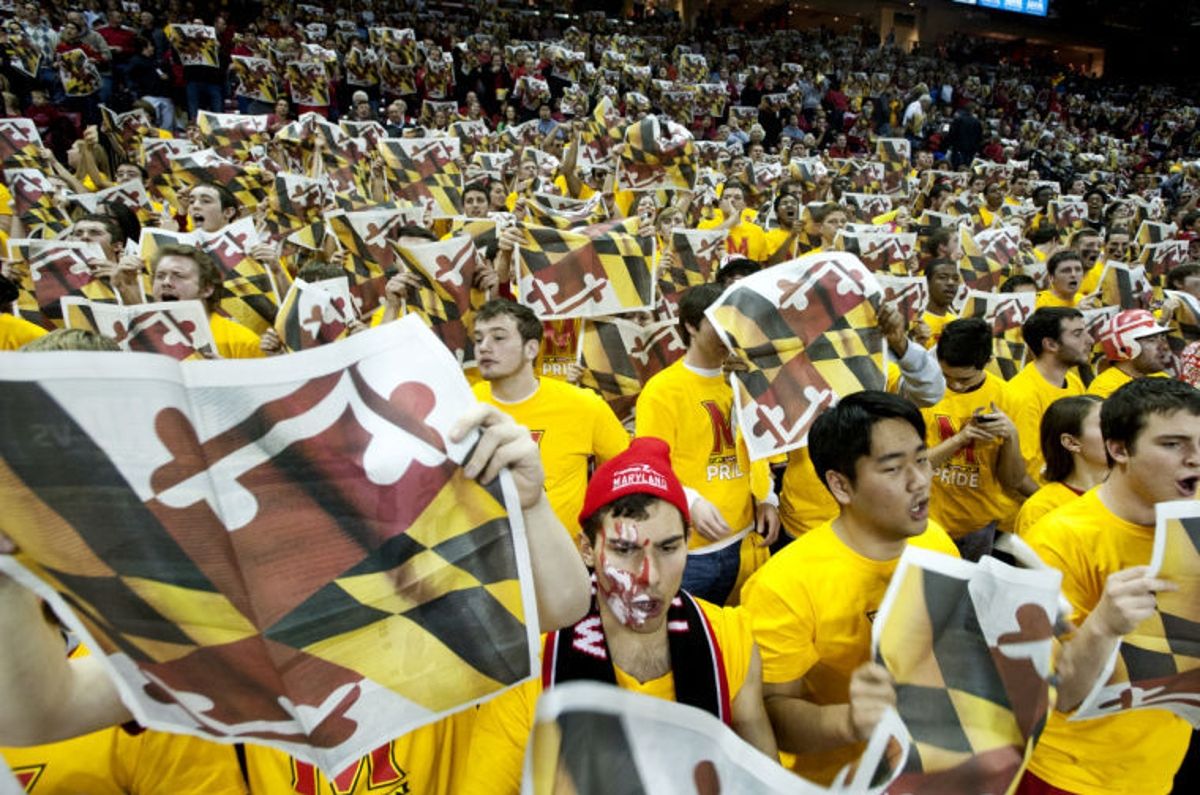 For the first time in four years, Maryland finds both its men’s and women’s basketball teams ranked in the top-10 to start the season. Maryland is one of two schools to have both basketball programs in the preseason AP top-10, along with Louisville.

The men’s team, after being one possession away from the Sweet 16 last season, are the No. 7 team in the nation. They return four starters and arguably have the deepest roster head coach Mark Turgeon has had in his tenure with the Terrapins.

College basketball analysts like CBS Sports’ Jon Rothstein, The Athletic’s Seth Davis and NCAA/BTN’s Andy Katz agree with Maryland’s top-10 ranking and have the Terps as a national championship contender.

Maryland women’s basketball has been a mainstay towards the top of the AP Poll in recent years, including this season, where the Terps came in at No. 4, their highest preseason ranking since 2008. They are also ranked above powerhouse UConn, which in itself is a major achievement.

The Terps are returning the 2018-19 Big Ten Freshman of the Year, guard Taylor Mikesell, as well as the preseason 2019-20 Big Ten Player of the Year, senior guard Kaila Charles.

Maryland has filled up the preseason award watch lists and is poised to possibly reach a third Final Four since 2014 and a second since joining the Big Ten. Charles received preseason All-America team honors and is a potential Naismith Player of the Year candidate after shooting 48 percent from the field last season, averaging 17 points per game.

With all of this comes high expectations and while the women’s team, under head coach Brenda Frese, has been able to live up to that, the men’s team hasn’t come close.

In the aforementioned 2015-16 season, with top-10 recruit Diamond Stone, Duke transfer Rasheed Sulaimon, Georgia Tech transfer Robert Carter Jr. and the return of Jake Layman and Melo Trimble, Maryland was the No. 2 team in the preseason poll. While the Terps reached the Sweet 16, with what the team had, it was a disappointment and a far cry from the No. 2 team in the country.

Both teams begin their regular season Tuesday, November 5, as the women host Wagner and the men host Holy Cross.