Maryland football vs. No. 17 Minnesota: How to watch and what to watch for 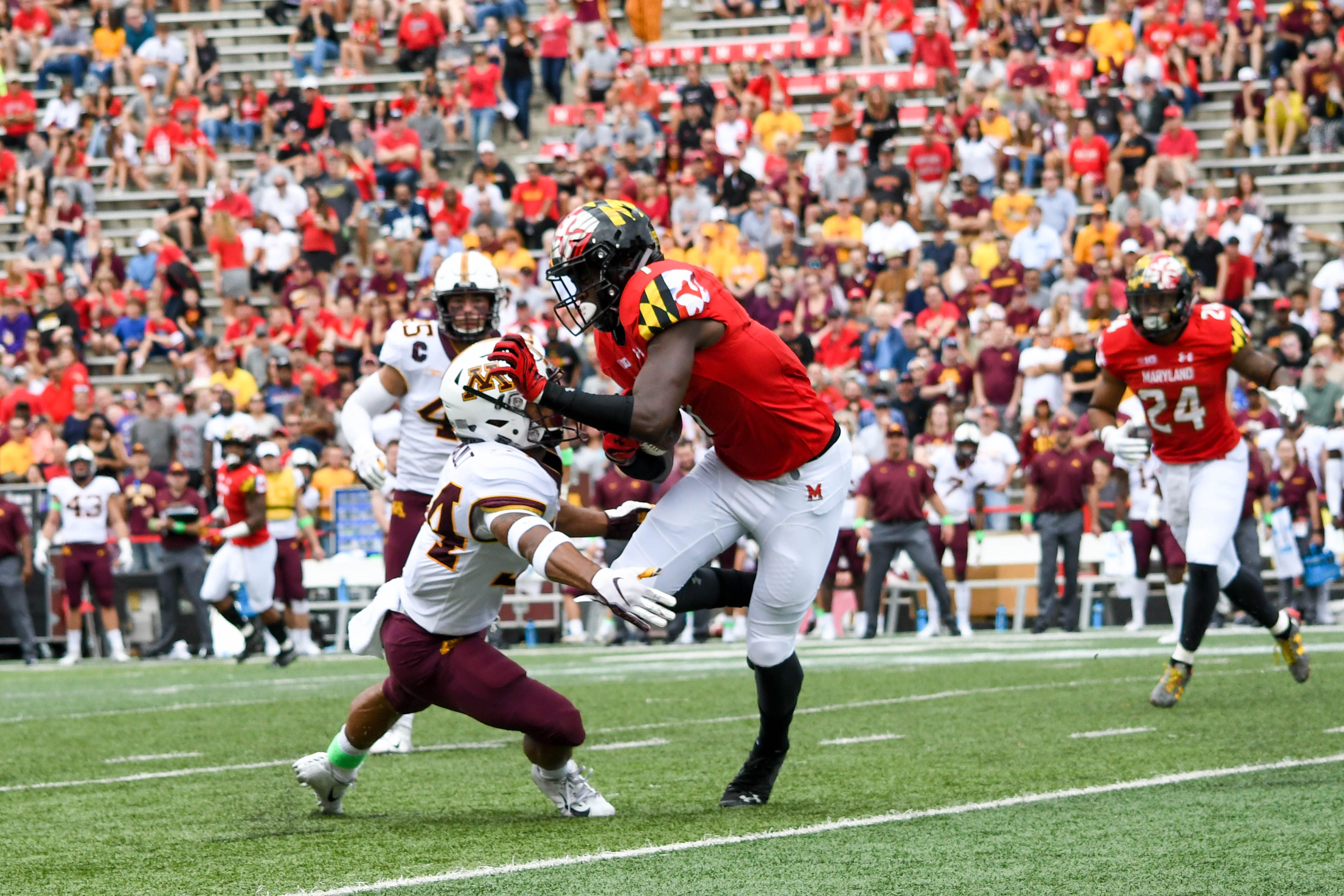 After starting 2-0, the Terps now find themselves at 3-4 on the season with their hopes for bowl eligibility looking slimmer. Maryland has beaten Minnesota each of the last two seasons, but will likely have a tougher time with this year’s unbeaten squad. This weekend’s matchup could be a make-or-break one for Maryland in their quest for a bowl game.

Minnesota comes into the weekend ranked No. 17 in the nation and the matchup kicks off a stretch of three straight games against ranked opponents. Following the matchup with the Golden Gophers, the Terps will face Michigan at home and Ohio State in Columbus. This three-week stretch will be a difficult test for a Terps team that has struggled with consistency throughout this season.

Both Anthony McFarland Jr. and Josh Jackson are slated to return to action against the Golden Gophers after missing time due to injuries. McFarland only missed the game against Indiana, while Jackson missed both the Purdue and Indiana games. McFarland returns to a backfield that also features the explosive Javon Leake, forming a formidable one-two punch. Coach Mike Locksley did not name Jackson as the starter for the game, but the Virginia Tech transfer has started each game he has been healthy for this season.

Before this season, the Gophers hadn’t been ranked since 2014. Off to a 7-0 start this year, Minnesota will look keep climbing in the rankings with hopes of making a high profile bowl game. This is their first time being 7-0 since 1960.

Gophers QB Tanner Morgan currently leads the Big Ten in yards per completion and will face a Maryland defense that ranks last in the Big Ten in passing yards allowed. That formula sets up the chance for a big day for the Gophers offense in the passing game on Saturday. The Terrapins secondary, down star Tino Ellis, will have to step up in order to slow down Tyler Johnson and Rashod Bateman in the passing game.

3. Winning the games they are supposed to

Following this weekend’s game, the Gophers have matchups with three ranked opponents, something they haven’t had all season. Minnesota has taken care of business so far as their record shows, and they will want to keep that trend going against another unranked opponent. they struggled to beat teams like Georgia Southern and South Dakota State, so they will have to not slip up this weekend.