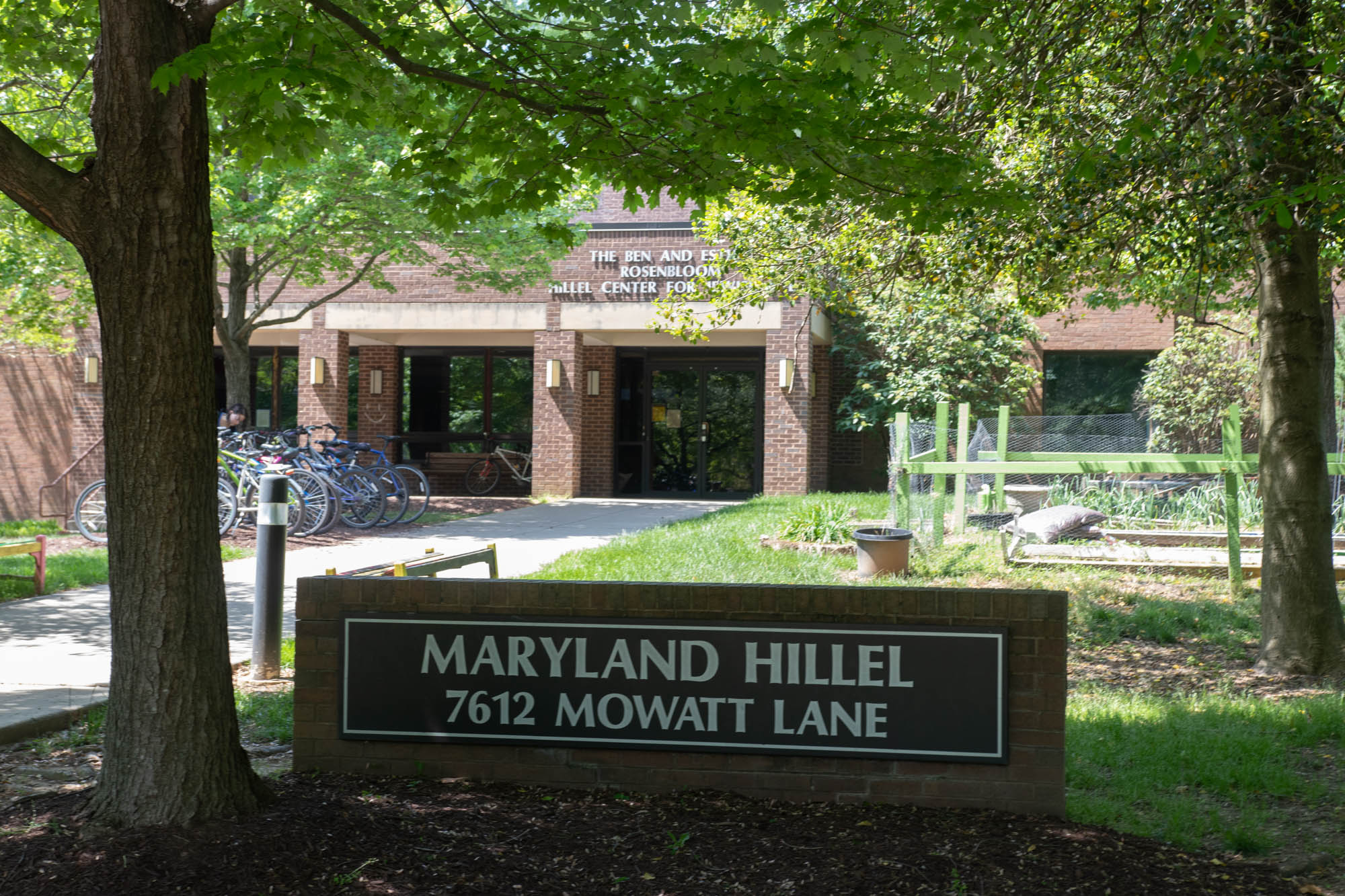 By Zoe Pierce
For The Diamondback

Although kosher students at the University of Maryland can get a full dining plan through Maryland Hillel, some students wonder if there’s more this university can do to be inclusive.

Students who choose to purchase a kosher dining plan through Dining Services must go through Maryland Hillel. They do not have access to any on-campus dining halls unless they pay for a second plan, according to the Hillel website.

The lack of options leaves some Jewish students feeling disconnected from the university at times, said Julia Labovitz, who used the kosher dining option last year.

“I know some schools have a kosher section in the dining halls,” Labovitz said. “It would be nice to have that option because a big social part of college is eating with your friends.”

The university has tried to bring kosher food to the dining halls in the past by going to the university’s legislature and speaking with the legal department, said Bart Hipple, a Dining Services spokesperson.

“The state cannot pay somebody to do a religious function is the rule,” Hipple said. “We keep trying, we cannot work our way around that regulation. We would love to offer kosher food but we’ve not been able to get around that particular rule.”

The university can’t employ someone to serve a religious function — such as a mashgiach — to oversee proper kosher food preparation, because of the separation of church and state outlined in the First Amendment, Hipple said.

Of the 13 public universities in the Big Ten, six of them offer on-campus hot kosher meals either through a plan or specific stations in dining halls. Schools such as Purdue University use similar methods as this university and go through their respective Hillels to provide plans.

Other public universities, such as the University of Virginia, serve kosher meals in their on-campus dining halls through a third-party agreement. Kosher food is made outside of the university, and then served in dining halls on Virginia’s campus.

This agreement “doesn’t require separate kosher serving and dining areas, which enables students who require kosher food to eat together with other students,” according to the University of Virginia’s Brody Jewish Center’s website.

“When juxtaposed with many, if not most, other campus communities, the University of Maryland numbers amongst the top of those in supporting Jewish life on campus,” Israel said.

The Jewish Student Union echoed Israel, adding that while they are mainly focused on social and cultural programs, they remain open to possible solutions, according to Mia Kaufman, the JSU president.

Maryland’s private schools, such as Johns Hopkins University, are not under the same regulations. Johns Hopkins has two kosher options available through the university directly, which are served in an on-campus dining hall, according to the Hopkins Hillel website.

“It’s pretty huge because it allows me to eat with friends who don’t keep kosher and make friends outside the Jewish community,” said Jordan Cohen, a junior computer science major at Johns Hopkins. “It definitely gave me a sense of community, especially when I was a freshman.”

Labovitz also pointed out that not all Jewish students who eat kosher do so all the time. And while Maryland Hillel keeps track of how many students are on their dining plan, it’s “impossible” to tell who also pays for a university dining plan, said Israel.

Students who split their meals between Hillel and the dining hall end up paying for two plans, which is what Caleb Wedgle, a sophomore enrolled in letters and sciences, did last year. Wedgle said he ended up paying more than some other students.

“I think there is a nice community at the Hillel and a lot of people are happy with how everything is,” Wedgle said. “It’s kind of annoying that you have to go off campus, but despite that, Maryland has one of the best Jewish communities in the country.”

The university is home to 6,500 Jewish students, about a third of whom live in dorms, according to Hillel.

The cost of the kosher dining plan is decided after looking at the number of students, food costs and mashgiach costs, according to the Hillel website. This semester, the required plan for students living in dorms added up to $2,795, which is consistent with the prices from recent years, Israel said.

“We are sensitive [to the fact] that the plan is expensive and Hillel continues to subsidize Kosher Dining and provide scholarships to students of need,” Israel wrote in an email.

The fall 2019 Platinum Plan is the only valid replacement for a plan through university dining, while non-kosher new-to-housing students have dining plan options ranging from $2,780 to $2,440, as well as access to multiple locations on campus.

“I definitely think there’s only so many things you can do,” Tesser, a junior criminology and criminal justice major, said.