For UMD students living on North Campus, keeping kosher can be hard 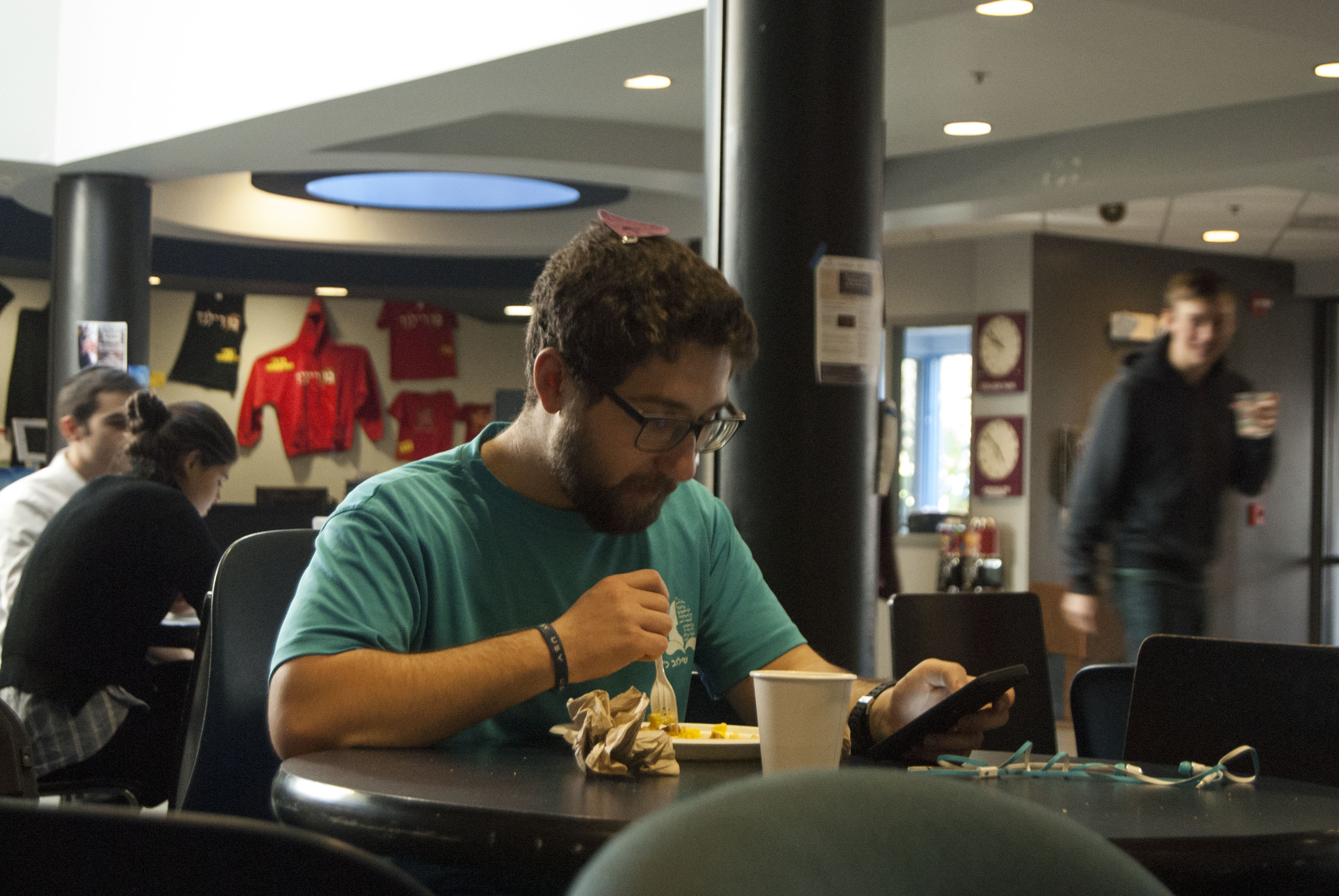 During his freshman year, Amos Remer would wake up before 7 a.m. to bike the roughly two-mile round trip between La Plata Hall and Hillel for breakfast.

“If I didn’t have a bike, I don’t know what I would have done because it would have been way too much,” Remer said.

Remer was in the Entrepreneurship and Innovation Program, a living and learning program based in La Plata Hall on North Campus. Because he is Jewish and keeps kosher, Remer asked the program director if he could live on South Campus to be closer to Hillel, which he visited about three times a day for meals and prayer services.

Remer, now a senior, said the director told him he was required to live in La Plata Hall to be in the program. He decided to participate despite the inconvenience of commuting to Hillel.

“I thought that if I didn’t do it, I would regret it,” said Remer, an aerospace engineering major.

Jay Smith, director of the Entrepreneurship and Innovation Program, declined to comment for this story.

Currently, 106 students have a Platinum Kosher Dining Plan, a kosher meal plan that allows on-campus students to be exempt from a typical Dining Services plan, said Alyssa Silva, the program and operations associate at Maryland Hillel.

Students who sign up for the Platinum Kosher Dining Plan are assigned to a North Hill dorm to be close to Hillel, Glowacki said.

Sam Finkel, a sophomore bioengineering major currently in EIP, also struggles with balancing his obligations in the program while attending meals and prayer services at Hillel.

“That was definitely a huge component of my day, having to bike over [to Hillel],” Finkel said. “I was exhausted by the time I got back. I associated La Plata with going to bed.”

Hillel is located on Mowatt Lane near the business school. According to Google Maps, this is a 17-minute walk or five-minute bike ride from La Plata Hall.

The constant trips to Hillel hurt his ability to make friends and connect with other students in the program, Remer said.

“The whole idea of living and learning together … was completely erased,” Remer said. “I was living with them, I was learning with them, but I had no connection to them.”

Remer left EIP after his freshman year because of the inconvenience of living on North Campus, as well as a loss of interest in the program. He would not be able to participate in the program if he did not live in La Plata Hall, Remer said.

“I didn’t have as much of an interest in entrepreneurship in the end as I thought I did,” Remer said. “It’s possible I would have still stuck it out if it hadn’t been for the North Campus aspect.”

In May, Finkel was granted an exception by EIP leadership to live off the campus this semester so he could be closer to Hillel.

This exception was allowed because he is participating in the EIP global entrepreneurship study abroad program in the spring, Finkel said.

Remer said while he can understand the program’s policy, EIP and other living-learning programs should allow exceptions on a case-by-case basis through a special request process.

“I can see where they’re coming from, but that’s only if you have no legitimate reason of any kind to live somewhere else,” Remer said. “But if it’s making it legitimately hard on you to practice [your religion] and live life the way that you see fit, then they’re making it hard on you.”

Gemstone, another living-learning program, asks its students to live in Ellicott Hall, but does not require them to do so.

“Our track record has shown that it works really well this way,” said Frank Coale, director of the Gemstone living and learning program. “If you’re trying to build a sense of community, and you force people who don’t want to for one reason or another, it destroys the whole premise of the community.”

There should more transparency when people are applying to the program, said Doron Tadmor, a Residence Hall Association senator for La Plata Hall who is also in EIP.

“[Students] should be able to work with the program to figure out a way to live on South Campus and still remain in the program instead of commute [to Hillel] three times a day for their whole freshman year,” said Tadmor, a sophomore international business and operations management and business analytics major.