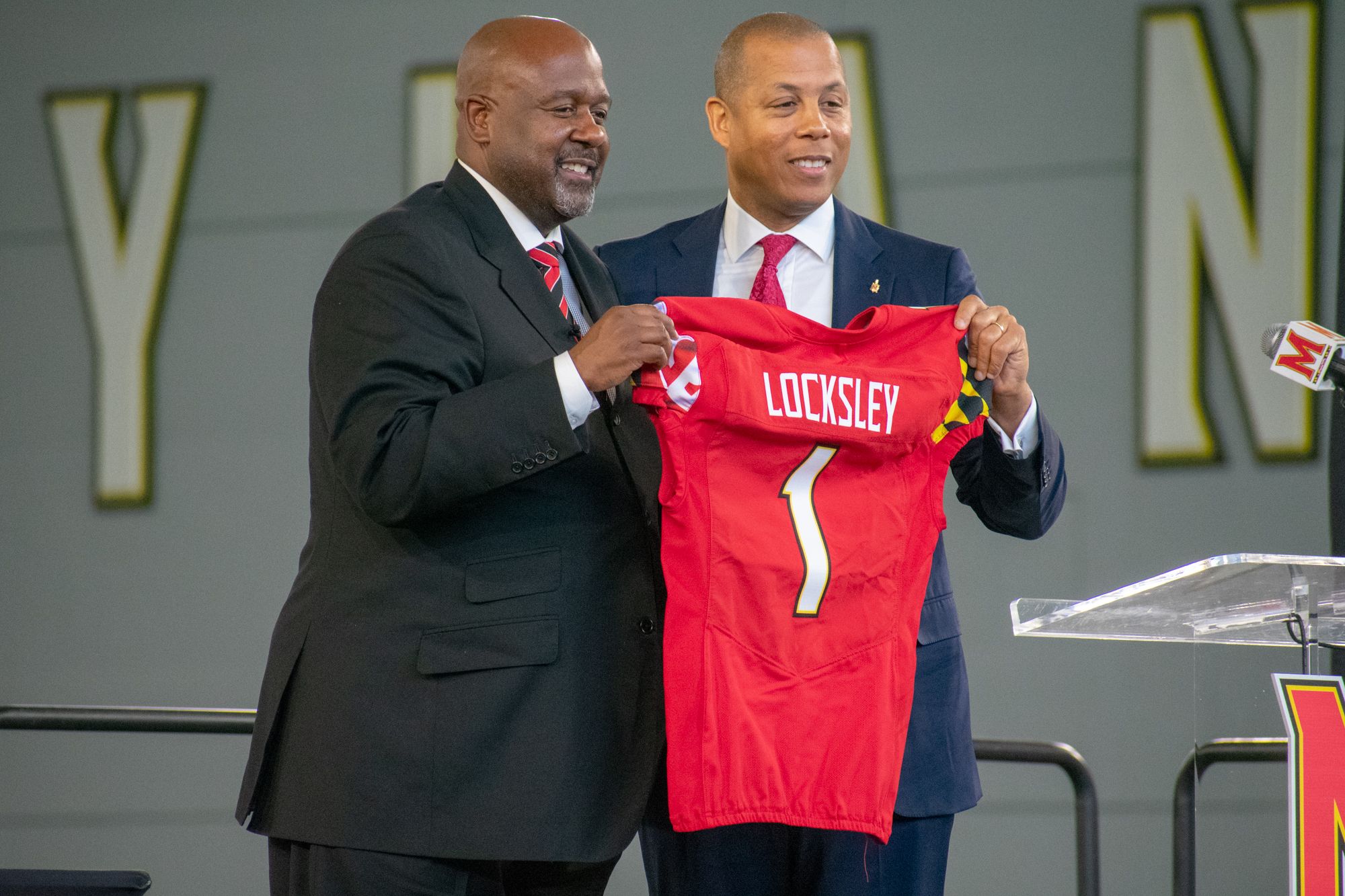 Maryland football defensive back Raymond Boone is transferring from the program, he announced on Twitter late Thursday night.

“In this bleak moment I want to announce that I will be transferring from The University of Maryland,” he wrote in a statement posted to his personal Twitter account. “To everyone single being in the Gossett facility I LOVE AND APPRECIATE YOU ALL SO MUCH.”

Boone, a Landover native and former three-star recruit in the 2018 class per 247Sports, was competing for a starting job along with freshman Nick Cross and sophomores Deon Jones and Jordan Mosley.

Boone joins a group of other former Maryland defensive backs from 2018 in seeking a transfer from the program. In early August, Kenneth Montgomery announced he would transfer from Maryland. And in December, Qwuantrezz Knight revealed that he would be heading to Kent State.

Boone made headlines earlier this year after he was hospitalized following a team workout in February. He was released from the hospital the next day.

The now-former Terp ends his career at Maryland without playing a down in the regular season.

“I am soo very thankful for everything The University Of Maryland has done for me,” Boone wrote in a statement on Twitter.