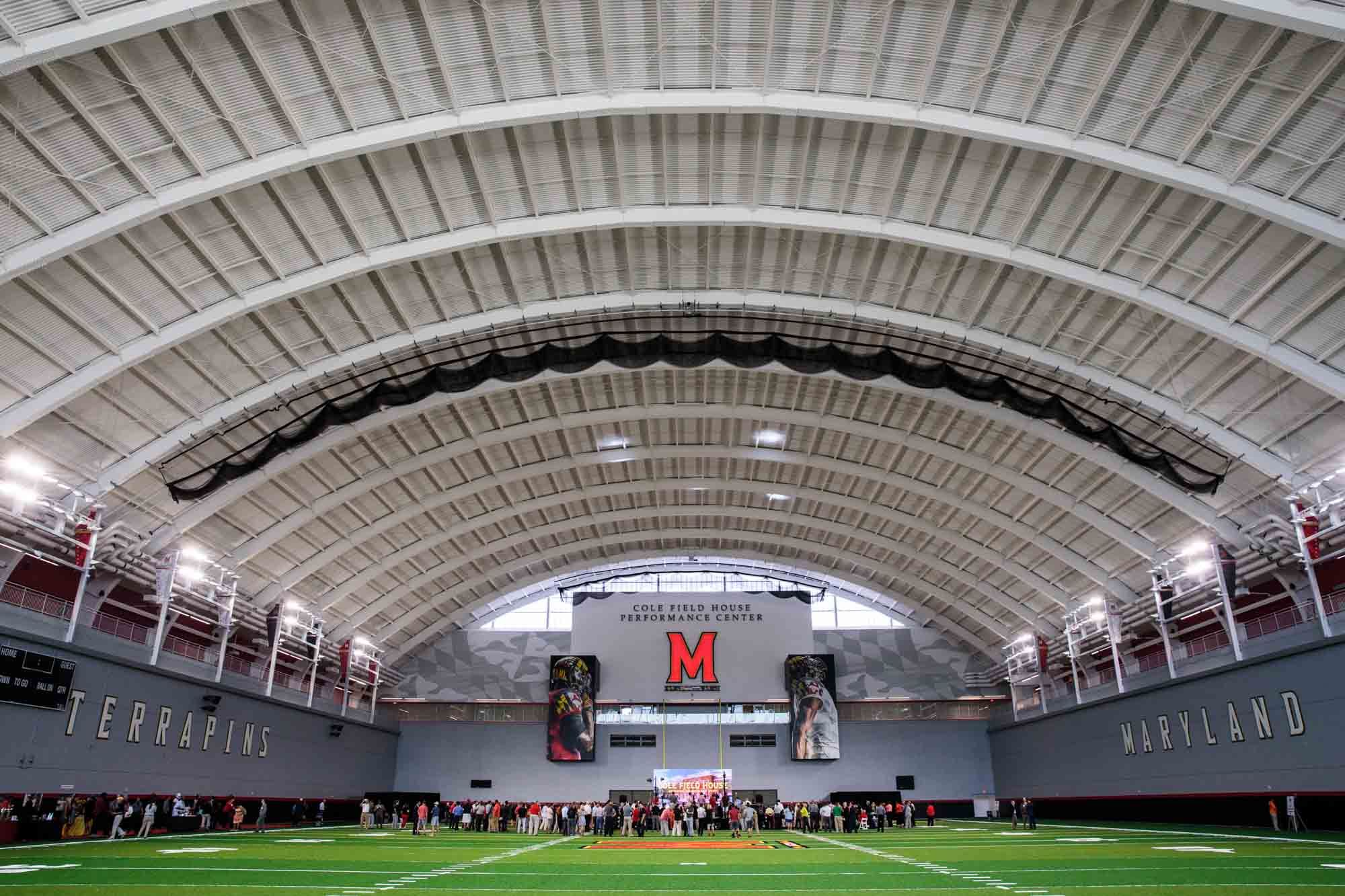 A Maryland football defensive back was transported to the hospital Tuesday for precautionary reasons and remained overnight after falling ill during a team workout, The Baltimore Sun reported.

Raymond Boone, a freshman who didn’t play in his first year with the Terps, said in a statement to The Washington Post that his blood sugar was low during a strength training session. Maryland athletic trainers placed him in an ice bath, The Sun reported, although his illness was not heat-related.

The trainers accompanied him to the Maryland Shock Trauma Center in Baltimore, the same hospital former Terp offensive lineman Jordan McNair was airlifted to in May after suffering heatstroke at an organized team workout. McNair, who was never placed in an ice bath by Maryland trainers, died two weeks later.

An independent investigation highlighted failures to promptly diagnose McNair’s heatstroke or correctly treat it. While trainers applied ice packs to McNair’s groin and armpits, they failed to administer cold water immersion, which has a 100 percent success rate at preventing heatstroke fatalities when initiated quickly.

Due to a short-notice change in practice venues, ice baths were not set up on the outdoor practice fields to assist McNair. At Cole Field House on Tuesday, the ice baths were set up and utilized to cool Boone as a precaution.

Boone’s hospitalization came on National Signing Day. Coach Mike Locksley, who was hired Dec. 4, and his staff secured 11 players for the 2019 class.

“I want to make sure everyone knows that I’m doing just fine,” Boone said in a statement released through the Maryland athletic department to The Sun. “My blood sugar was low and I went to the hospital just to be cautious. I appreciate all of the support that I’ve received.”