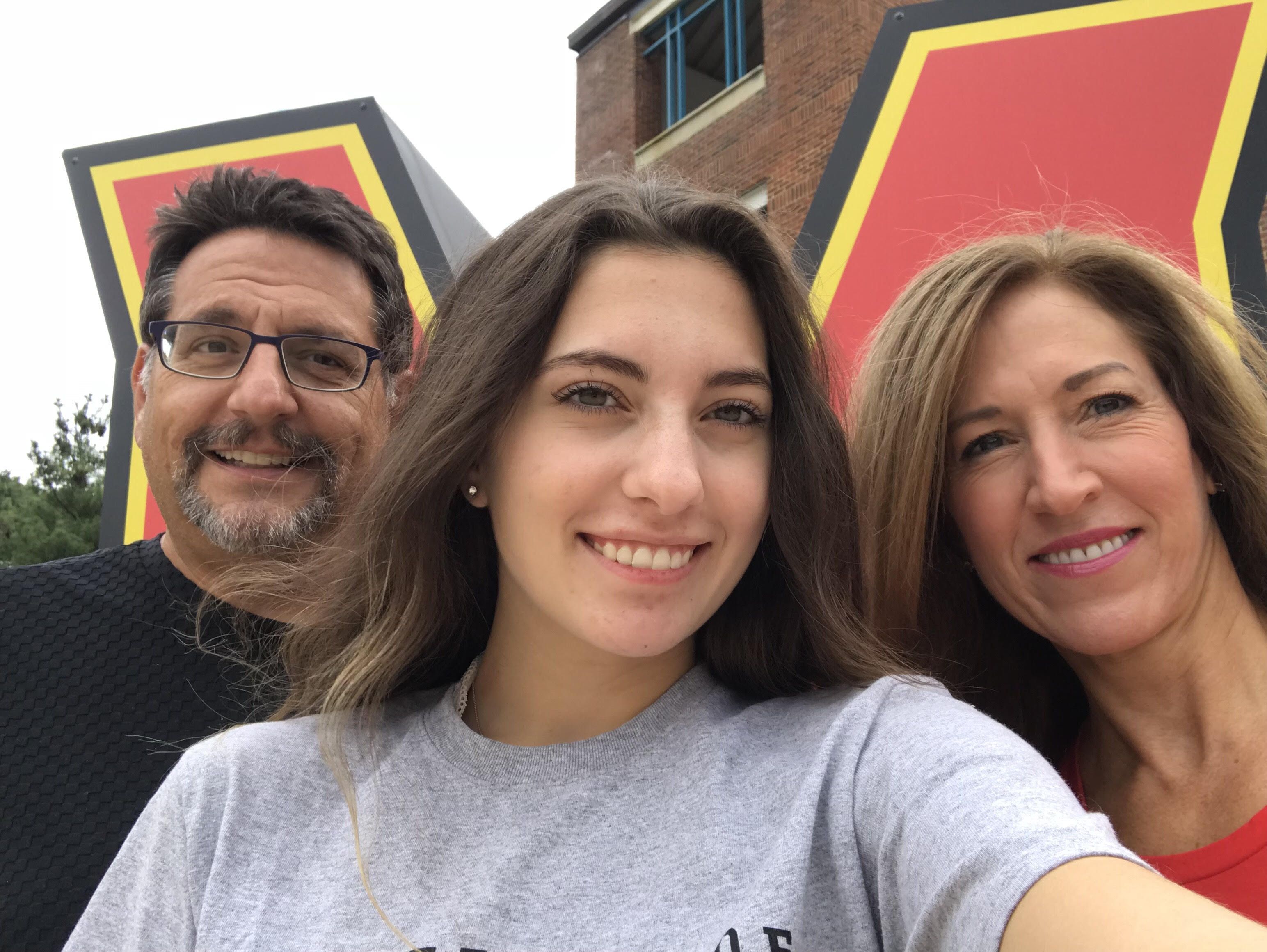 The family of a University of Maryland student who died from complications of adenovirus is taking steps to sue this university for its response to the spread of the virus and mold on the campus, which her father said endangered students.

Olivia Paregol died Nov. 18 due to complications from a serious strain of adenovirus. The university knew the virus was present on the campus since Nov. 1, but had waited 18 days to alert the campus community, the Washington Post reported. As of January, more than 40 students at this university had come down with the virus.

Officials considered notifying students who had compromised immune systems and those living in Elkton Hall — the dorm that had been hardest hit by a fall mold outbreak — but had decided against it, the Post reported.

Paregol had Crohn’s disease, and the medication she took weakened her system. She also lived in Elkton, where she and her roommate found mold growing under their dressers and desks. While exposure to mold does not cause adenovirus, it can “cause irritation of the respiratory tract and make individuals more susceptible to viral infections in general,” according to the University Health Center’s website.

On Monday, the Paregol family filed a notice of claim under the Maryland Tort Claims Act, paving the way for a lawsuit. The claim accuses the university of failing to communicate the spread of adenovirus in a timely manner, promptly remediate dorms infested with mold and alleviate overcrowded dorms.

“We have a pile of documents, we have interviews and all kinds of things that we have been preparing for over the last six months, whereas the university seems to have thought that somehow they were going to brush this under the rug,” Ian Paregol said. “That was never going to happen, from our perspective.”

A university spokesperson deferred to a letter university President Wallace Loh sent out last week in response to a request for comment.

“We are confident that our actions last fall were appropriate and timely. And, we continue to make improvements to our residence halls to ensure the well-being of current and future students,” Loh wrote.

Health center director David McBride told the Post that the university’s response was in line with guidance from the Centers for Disease Control and Prevention on adenovirus outbreaks. Loh further defended the university in a campuswide email last week, after the article’s publication May 16.

But Paregol’s father, Ian Paregol, says his daughter’s treatment would have been different if her doctors had known that she had been exposed to the virus. Her family wasn’t aware that the virus was spreading on campus until Nov. 13, when Ian called McBride as Olivia grew sicker in the John Hopkins Hospital’s intensive care unit, the Post reported.

Up until then, Paregol had been treated with antibiotics, as if she had bacterial pneumonia. After Ian spoke with McBride, her doctors changed course and started treating her with an antiviral drug, the Post reported. But her condition didn’t improve, and Paregol died five days later.

Ian said his family’s next moves depend on how and when the university responds to the claim.

He added that the family wants Loh to be removed as president immediately — rather than wait for his planned retirement in June 2020 — and slammed his slow response to the crisis.

“We never received one shred of communication in writing from Loh’s office [at first] … and then to come out six months later and say we care about health and safety and we’re so sorry about the loss of Olivia, we’re calling them on the carpet on that,” he said. “That is way too little and way too late.”