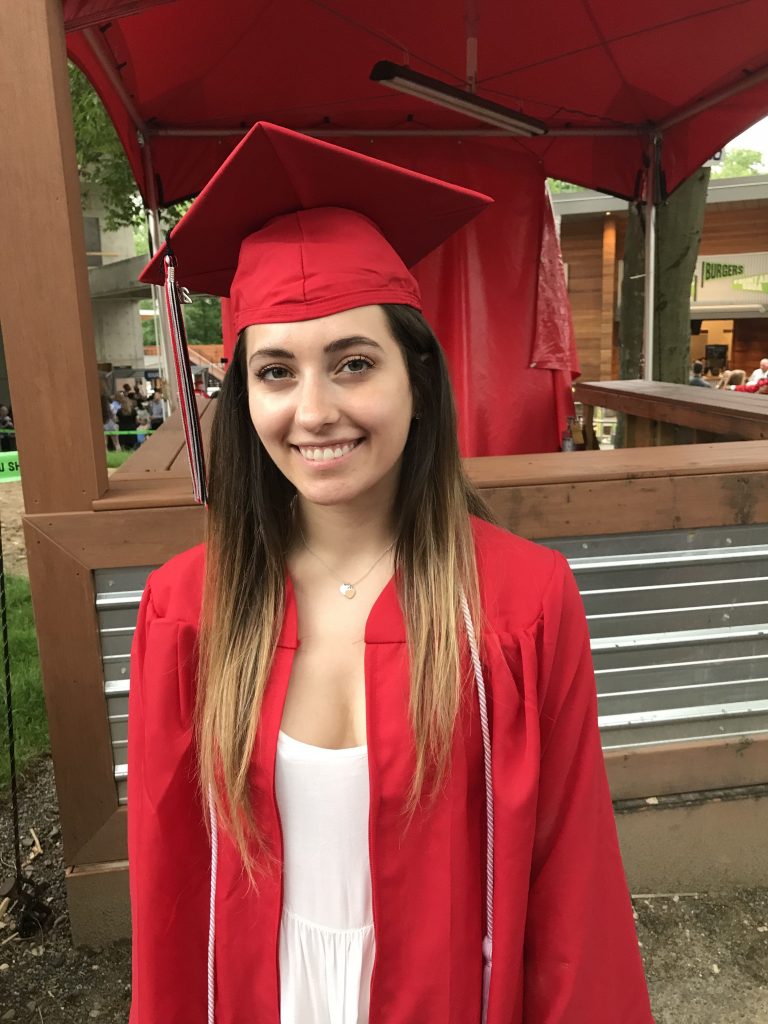 A University of Maryland student died Sunday night from pneumonia caused by a serious strain of adenovirus, her mother said.

Freshman Olivia Paregol, 18, was admitted to the hospital Nov. 9 after suffering symptoms from adenovirus, said her mother, Meg Paregol.

Paregol, a criminology and criminal justice major who lived in Elkton Hall, fell ill two weeks ago and was not responding well to antibiotics, her mother said. She was airlifted to Johns Hopkins Hospital in Baltimore on Nov. 11 and placed in intensive care after her symptoms continued to worsen.

McBride wrote that five other students have been diagnosed with adenovirus-related illnesses since Nov. 1.

He also added that the university learned Nov. 19 that Centers for Disease Control and Prevention tests of the specimens revealed the presence of adenovirus 7, a more severe strain, in one of them.

Elkton Hall was one of the hardest buildings hit by the campuswide mold outbreak in September — it was the only dorm to have all its floors evacuated. And while there is no evidence yet that the mold caused Paregol’s illness, her father, Ian Paregol, suspects that could be the case.

“She’d been sick with respiratory distress for weeks,” he said. “Ultimately she was diagnosed with the adenovirus, but what we don’t know is if mold in her lungs or mold on the surfaces created an environment for the illness. That’s up to the doctors to figure out.”

A university spokesperson deferred to the Health Center’s adenovirus FAQs for comment. The center’s statement said there is currently no indication that mold exposure caused the illness, even though mold can sometimes make people more susceptible to viral infections.

“The cases of adenovirus-associated illness on campus have been seen both in students living on and off campus and among students in residence halls affected by mold and not,” the statement read. “As such, it appears that there is no consistent connection between mold exposure and the incidents of adenovirus infection affecting UMD students.”

Olivia had Crohn’s disease, and her father said the medicine she took for that weakened her immune system. This may have exacerbated her illness, he said, although the family is still waiting on final confirmation from doctors.

For now, Olivia’s father hopes that sharing her story will encourage other students and families to be more aware of the illness.

“If there’s other students that now maybe get tested and then don’t get as sick as Olivia, then that’s at least one more child that didn’t have a horrible outcome,” he said. “This is the most painful thing a parent can endure.”