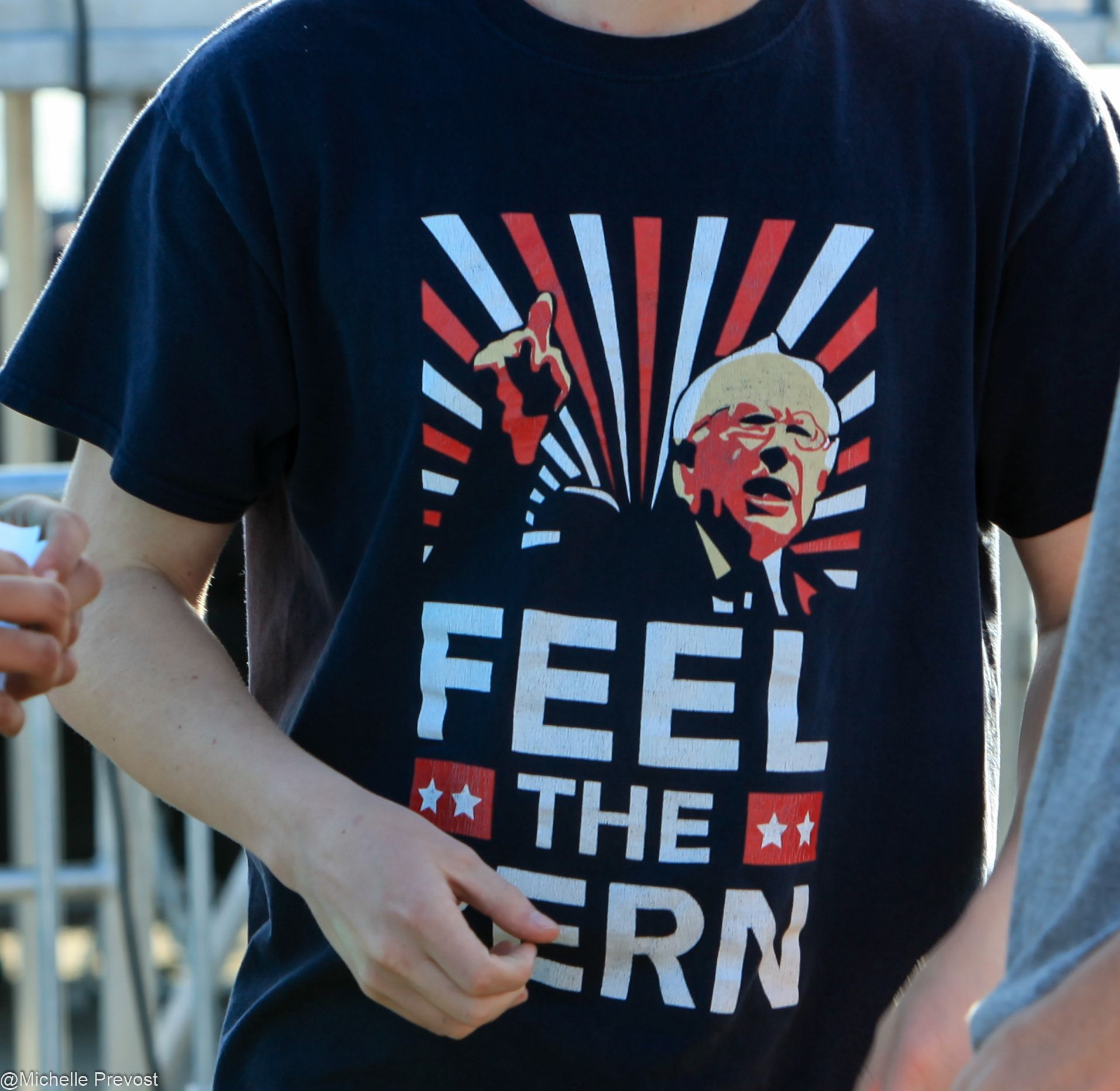 For almost a year, a columnist here at The Diamondback has been churning out some of the most boring left-wing nonsense anyone has ever published. He seems like the kind of guy author Don Hughes is always mocking on Twitter — a guy who brands himself as radical a leftist but turns out to have politics that are just moderate social Democrat stuff paired with bizarre reactionary Catholic nonsense. Boring, privileged white guys aren’t the voices we need to hear from in 2019.

It’s hard to say which column is the worst. The ones about socialism are embarrassing for their belief that simply expanding access to the stock market would be some kind of socialism. You can’t reduce an entire form and system of production to some numbers in an Excel sheet — it’s delusional. Socialism is about radically transforming society from the inside out. Changing who owns stuff on paper isn’t that radical. This is just to be expected from a reactionary, but for someone who claims to be a socialist, saying it is pathetic.

The terrorism columns showcase some appalling logic. I’m not saying it’s good that America and our allies kill people without just cause and install brutal dictators. But governance is always a messy business. You would think a socialist would be familiar with the quote famously misattributed to Comrade Stalin: “You can’t make an omelette without breaking a few eggs.” Anyone should be able to see that these columns are simple what-about-ism. It’s not a defense of bad guys that America does the same bad things, it just means we should all stop doing it. Or maybe it means that politics are tough, and sometimes brutal things happen.

The columns about everything being terrible are annoying and counterproductive. We don’t need to hear about things like “moral mold,” boring commencement ceremonies or how everything’s falling to pieces. We don’t need another column about how some pop-culture phenomenon reveals something about capitalism. All of this stuff itself is tiring, boring and overdone. Critique is easy — and exhausting. Columns like these in fact just serve to enhance what the late Mark Fisher called “capitalist realism”: the overwhelming dread that capitalism is all there is or can be, which works by acknowledging what’s broken in the system and then doubling down on it as “just the way things are.” By almost never offering a path for change, this author’s columns imply that there’s no changing this, and instead, we just have to sit back and enjoy the ride. That’s not a very healthy attitude, and it’s definitely not a socialist one.

How did some random Twitter leftist get a column anyway? Usually, people who write about politics have some kind of expertise. At the bottom of all of this guy’s columns, it says, “J-P Teti is a senior computer science major.” The last I checked, computer science is not about government. I know a lot of computer scientists. They get jobs that pay well and use those earnings to gentrify cities. Their politics seem based around giving Google as much freedom as possible. They certainly don’t know anything about politics.

Lastly, what’s the deal with his name? John-Paul — with a hyphen? Is he French or something? I’ve never seen a more ridiculous, fussy name. Even under late capitalism, we can do better than J-P Teti’s writing. He should get back to computer science.