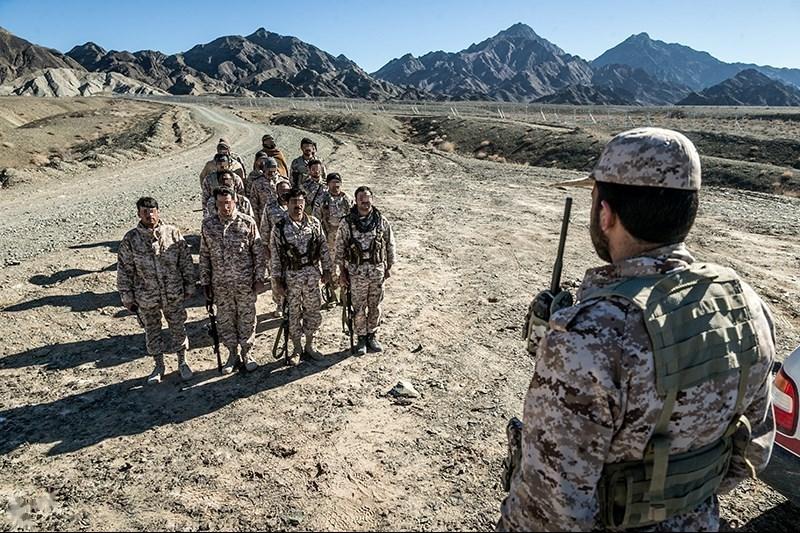 Sen. Ted Cruz (R-Texas) has not been in the news much since his Senate defeat of cow enthusiast and 2020 Democratic presidential candidate Beto O’Rourke. But back in 2016, Cruz frequently appeared in the media complaining about then-President Obama’s refusal to use the phrase “radical Islamic terrorism.” It was a bizarre argument. My best guess is that Cruz, a noted fan of science fiction and fantasy, took a literal page out of Ursula Le Guin’s book and figured we could defeat all terrorists by saying their secret true name to freeze them in their true form.

It may be an odd strategy, but it has been attempted several times in recent years, from John Oliver’s “Make Donald Drumpf Again” campaign to the brief period in 2016 when a number of world leaders tried to crush ISIS by calling it Daesh. (Defeat the Islamic State of Iraq and Syria with this one weird trick!)

Now the Trump administration is trying the true name strategy. Since Trump’s strategy of canceling the Iran nuclear deal and yelling on Twitter has failed to improve American relations with Iran, his administration is going to designate the Islamic Revolutionary Guard Corps as a foreign terrorist organization. This strange move involves imposing even more economic burdens on a country that’s already been heavily sanctioned.

It’s strategically dangerous: U.S. sanctions actually increase the power of the IRGC even as they crush the Iranian people, and U.S. allies end up in uncomfortable situations where they have to choose between betraying the U.S. and dealing with Iran. Iran, after all, has power in the region, no matter how much the Blob — the U.S. foreign policy establishment — may wish it didn’t. In other words, Iran has a right to exist.

There’s another reason the move is odd, though. Terrorism generally involves non-state actors. It’s committed outside the bounds of the law of any country. But the IRGC is a government entity. Now, maybe it’s oppressive. Maybe it brutally suppresses its people. Maybe it even supports terrorists in foreign countries.

Those things are not OK — but we do the same thing. We did it in Guatemala in 1954, where the CIA backed a coup against the democratically elected President Jacobo Arbenz. We did it in El Salvador, which underwent a brutal civil war during which tens of thousands of people were kidnapped, tortured or killed by U.S.-trained forces.

We did it in Argentina, where 30,000 civilians were killed by security forces after then-U.S. Secretary of State Henry Kissinger told the new government, “If there are things that have to be done, you should do them quickly.” (Kissinger’s top aide on Latin America later told him the goal of the Argentine government was “terroriz[ing] the opposition” and “killing priests and nuns and others.”) The Argentine “Dirty War” was modeled on the approach taken in Chile, where the U.S.-supported dictator Augusto Pinochet kidnapped, tortured and killed more than 40,000 people.

And, oh yeah, we did it in Iran, where the CIA and U.K. worked together to overthrow Prime Minister Mohammad Mosaddeq and converted the Shah from a constitutional monarch to an autocrat who went on to torture and imprison a huge number of his enemies.

Ironically, the Shah’s combination of brutality and incompetence set the stage for the Iranian Revolution that installed the regime the Blob hates so much. A country with a record like this should probably not go around encouraging state actors with nefarious behavior to be treated as terrorist organizations.

The Iranian government is absolutely awful. They torture people. The IRGC is corrupt and controls large parts of the economy. The government enables the exploitation of poor people as merely sources of kidneys. But nation-states have to be dealt with differently than terrorist organizations, and playing fast and loose with true names and magic phrases doesn’t help anyone. It just adds to the confusion and drives us even further down the road to another Middle Eastern war nobody wants or needs.