We should apply BDS to Saudi Arabia 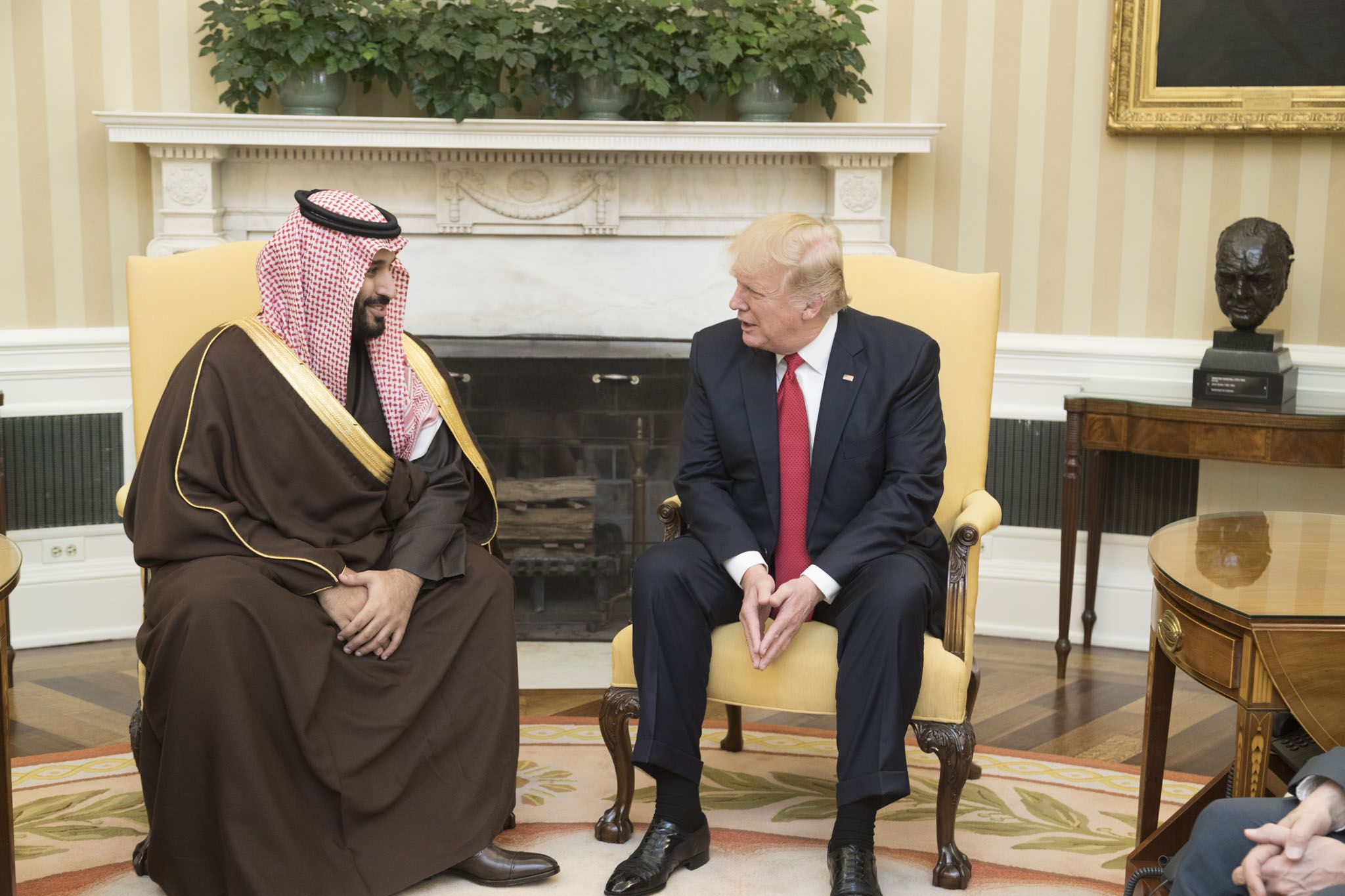 On Oct. 2, Washington Post columnist Jamal Khashoggi walked into Saudi Arabia’s consulate in Istanbul. He hasn’t been seen since. Turkish authorities report that he went to the Saudi consulate, where he was killed and dismembered by a 15-person team that arrived in Turkey that morning and left that night. The Saudis have insisted that Khashoggi left the consulate from a rear entrance, although supposedly they are preparing to admit they killed him… but it was an accident. (NARRATOR: “It wasn’t.”)

In response, The Washington Post announced that its writers must stop lobbying for Saudi Arabia, while JPMorgan Chase, Ford and others decided not to participate in an upcoming conference in Riyadh. These steps don’t go far enough. I’d like to propose an alternative. There’s already a good model for pressuring U.S. allies that violate human rights: Boycott, Divestment, Sanctions. There is exactly such a campaign, targeted at Israel. We should apply these same tactics to Saudi Arabia.

Saudi Arabia and Israel are both American allies in the Middle East. Both claim major religious pilgrimage sites. The United States sells weapons to both countries. Most importantly, they both have a record of horrifying behavior. For almost any crime carried out by Israel, there is something as bad or worse done by the Saudis.

Israel bulldozes Palestinian homes; the Saudis bulldoze Shi’a neighborhoods. In Israel, it is legal to practice Islam and around 300 muezzins and imams are paid using public funds; in Saudi Arabia, it is illegal to publicly practice any religion other than Sunni Islam, and non-Muslim ministers are not even allowed into the country. Israel killed four children in 2014; in August, Saudi Arabia killed 40 of them in Yemen, a country it is currently starving to death. Israel kills journalists on the wrong side of protests; the Saudis — well, I think Khashoggi’s case speaks for itself.

As the name implies, there are three basic components of BDS. Boycotts involve not buying from companies engaged in the oppression of Palestinians, divestment involves withdrawing investment funds from the same sorts of companies and sanctions involve cutting Israel out of international agreements. The goal is straightforward: Put real pressure on the Israeli government — without using violence — to change the way they treat Palestinians. This same nonviolent approach can and should be deployed against Saudi Arabia.

If executed properly, this approach could be even more effective than the current BDS campaign against Israel. Unlike the Israeli economy, which is fairly diversified, the Saudi economy is extremely dependent on oil exports. If oil companies could be pushed to stop Saudi business, it would put serious strain on the Saudi government. Plus, it’s bipartisan: Trumpian nationalists can support reducing dependence on foreign oil, while reducing dependence on fossil fuel is critical to fighting climate change.

Saudi attempts to reduce oil trade dependence (like Crown Prince Mohammed bin Salman’s Vision 2030 plan) will fall victim to a catch-22: Reducing oil’s importance without significant economic harm will require replacing lost revenue with new investment, but an effective BDS-style campaign would make it toxic to provide these investments in the first place.

We can start at the University of Maryland. As my Diamondback colleague Max Foley-Keene wrote in September, this university has a great deal of involvement with noxious companies such as Lockheed Martin that sell weapons to murderous oligarchs like the Saudi royal family. This university’s investment programs should be required to withdraw any investment in these companies, as well as any other companies that do significant business with Saudi Arabia. Other universities — and, of course, the rest of society — should follow suit.

The murder of Jamal Khashoggi is a brutal reminder that American allies are frequently humanity’s enemies. But that can change. America has significant economic power, and it’s time to use it to boycott, divest from and sanction one of the most noxious governments on earth. The Saudis right now don’t belong in the civilized world, and every minute we pretend they do, we are deciding that cheap oil is worth dead journalists in Turkey, dead children in Yemen and dead Americans in New York. It isn’t.