Addressing the criticism of a 100 percent tax on capital gains 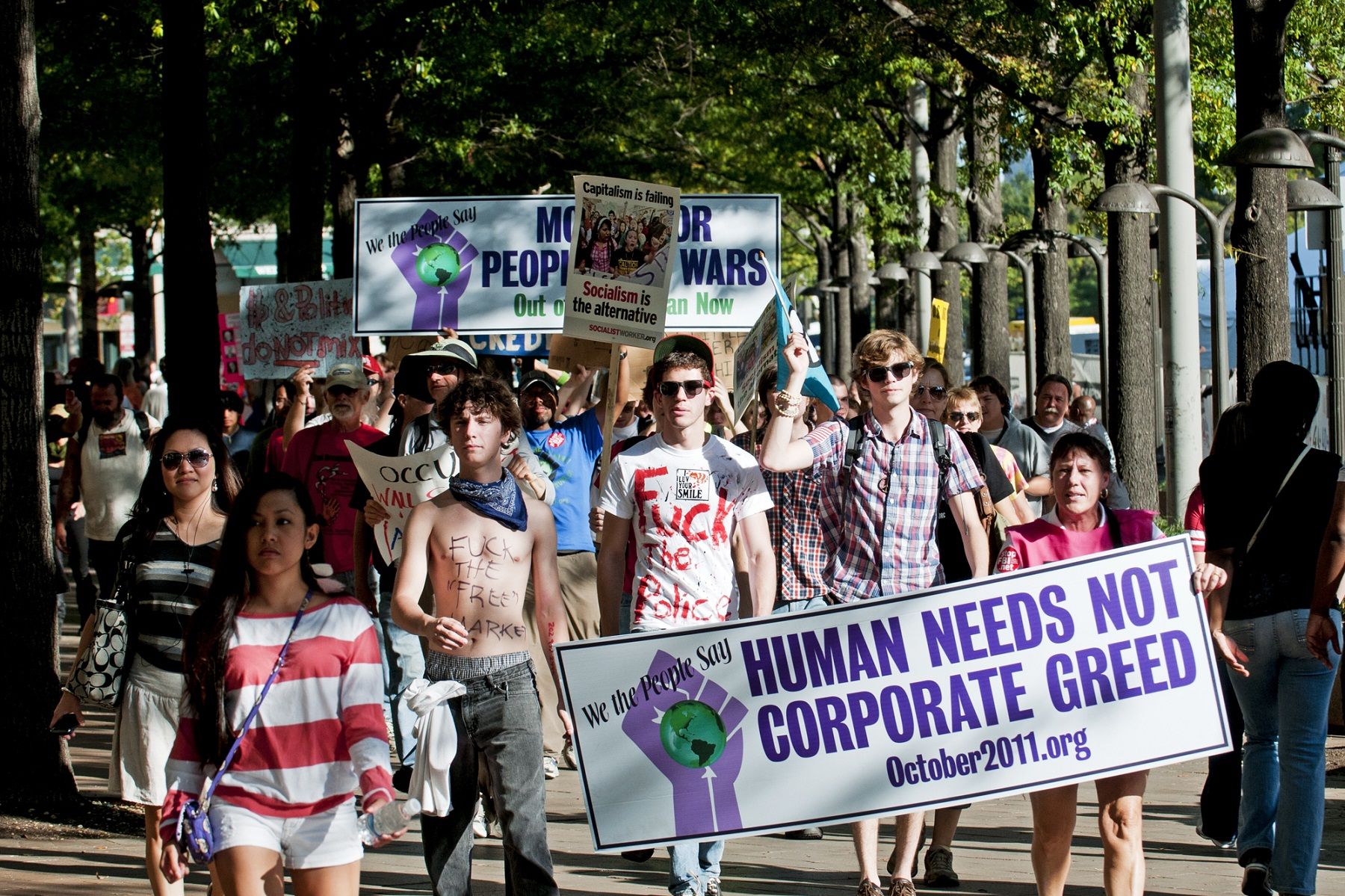 Last week, I argued that conservatives angry about the notion of people being paid without working were correct and should therefore support a 100 percent tax on capital income. If it’s true that only those who work are entitled to resources, why should capitalists — who get income from owning the means of production — get those resources?

In his guest response published in The Diamondback, Vincent Donohue raised several important issues, and I’m going to address a few of them. First, Donohue claims that my article “assumes that only the wealthy invest in capital markets.” He connects this to retirement funds, pointing out that “American workers also hold more than $5 trillion in 401(k) accounts, which also benefit from investment and capital appreciation.”

I wrote in last week’s column that “some people are both laborers and capitalists” and gave the example of small business owners, who are usually thought of as closer to middle-class than upper-income. That being said, it is also true that the question isn’t really about who invests. Rather, it’s about who earns from investing, and the answer there is clear: The richer you are, the more of your income comes from capital. About 59 percent of the income of the top one percent is from capital, while only five percent of the income of the bottom 50 percent is from capital.

Here’s what I mean: a worker with a 401(k) is in some sense a capitalist. They may be a small one. But the “worker” only earns capital income because the amount in the 401(k) is owned by the worker and invested. Ownership and investment are necessary and sufficient to make someone a capitalist.

Donohue goes on to write that “Capitalism is great at wealth creation, but not at wealth distribution.” I agree entirely, but if this is an argument for capitalism, someone should tell Marx and Engels, who wrote pretty much exactly the same thing in chapter one of The Communist Manifesto: “The bourgeoisie … has created more massive and more colossal productive forces than have all preceding generations together … What earlier century had even a presentiment that such productive forces slumbered in the lap of social labour?”

Donohue’s final claim is that since I don’t explain how a capital gains tax would be used to transfer wealth, I must be more interested in taking money from the rich than helping the poor. In fact, I just figured a discussion of expansive welfare programs was outside the scope of a column debunking a silly argument about labor and income.

Here are some proposals: fund family benefits, increase Social Security for all Americans, fund Medicare for All, fund the Green New Deal. The list goes on. The People’s Policy Project alone churns out detailed proposals for such programs all the time. When leftists make these proposals, people often ask, “How will you pay for it?” So here’s an answer: fully tax capital gains. 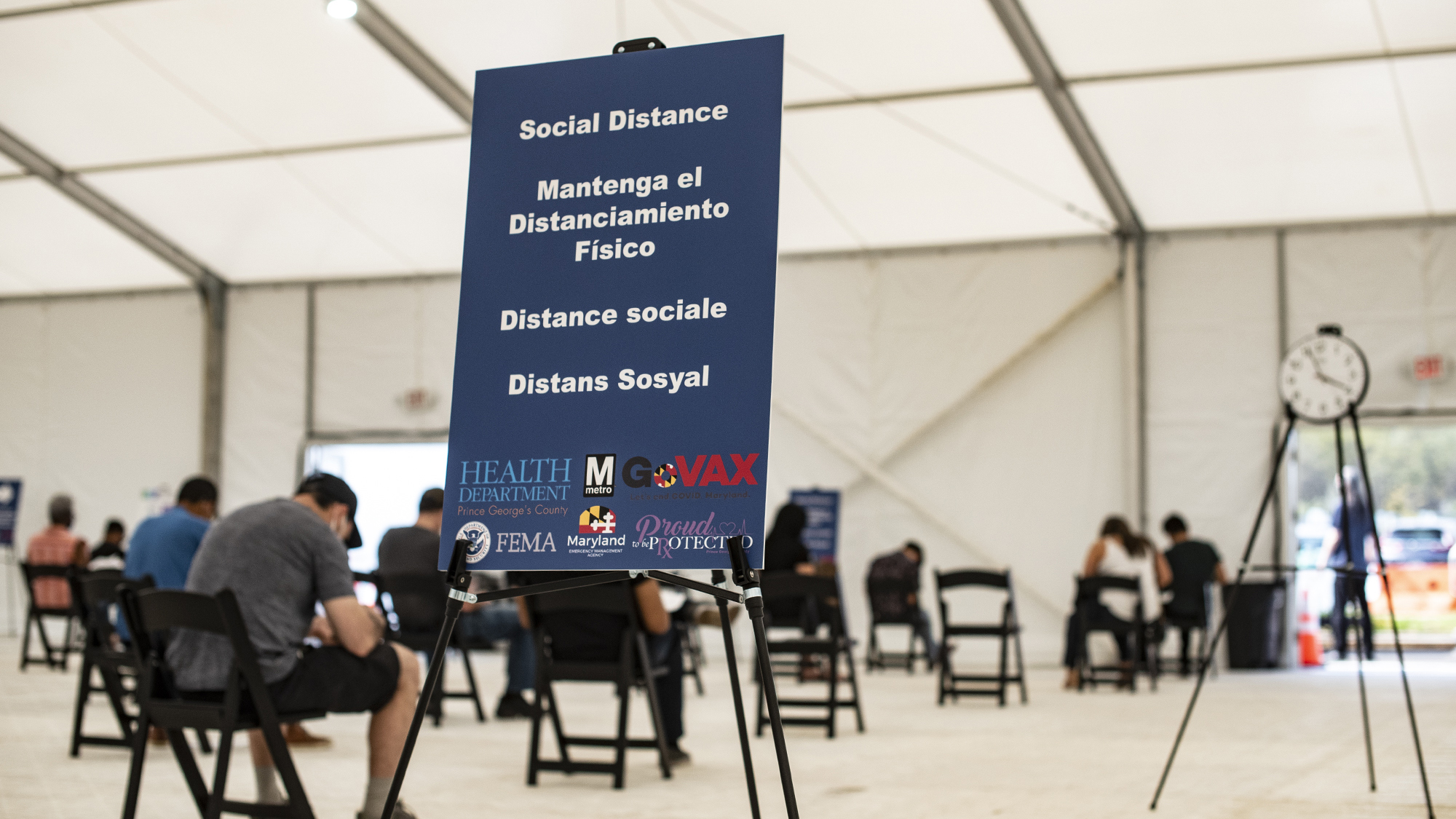